Experience the Hermès Evelyne – Could It Be the Perfect Bag For You?

As far as “starter” Hermès bags go, I’m firmly in the Evelyne camp. (Read: Dear PurseBop, What Should My First Hermès Bag Be?) I adore the Evelyne. Its versatility, simple design, equestrian spirit… what’s not to love? It’s such an everyday workhorse kind of bag, and I treat it as such—I can rarely be found without my trusty “Miss Evie Etoupe.”

And I can’t think of a more perfect bag for London, my adopted city. Especially in Etoupe, the Evelyne couldn’t blend more perfectly into this subdued, historic, oft-gray town. Though Hermès is (obviously) French, something about the Evelyne feels distinctly English.

As PurseBop’s London correspondent, I thought it would be delightful to share Miss Evie Etoupe’s adventures with me in my favorite city. What follows is a day out we had together last weekend. 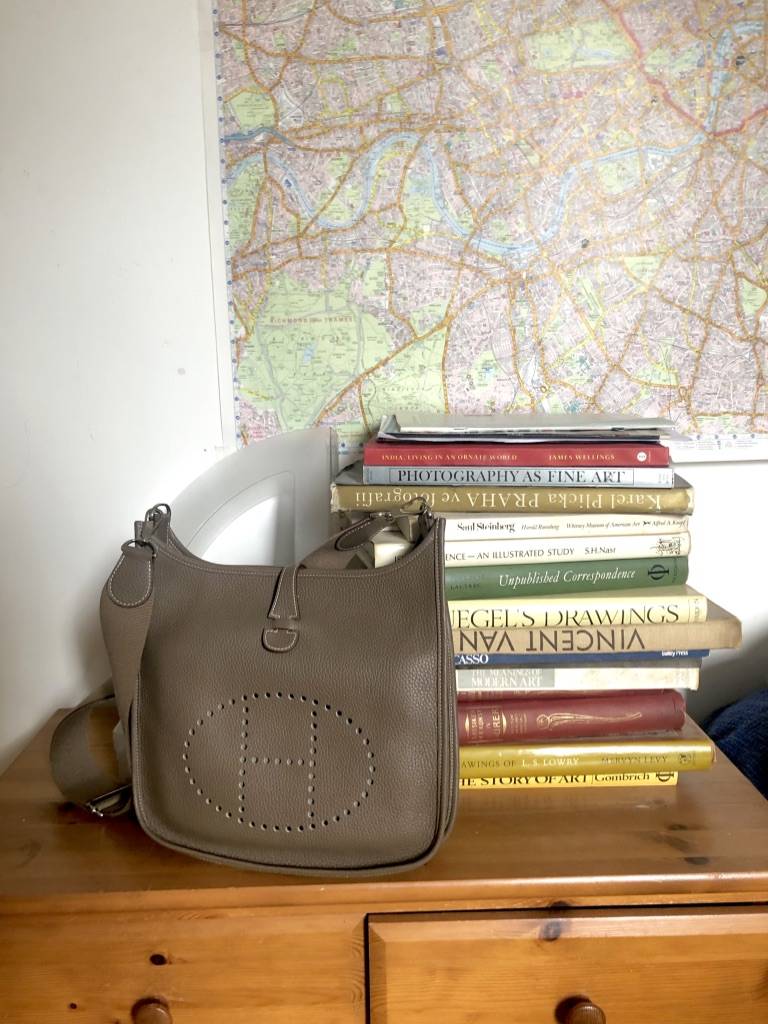 Miss Evie Etoupe sitting on my cabinet, just waiting for a day of adventures. (Did you spot the map of London in the background…?)

What’s In My Bag

So this may be of exactly zero interest to you, in which case it may be wise to skip ahead to see more about the Evelyne itself! But, personally, I can’t get enough of “what’s in my bag” photos and videos. I simply love learning what women carry around with them from day to day. There’s something so intimate about this information—it’s like getting a sneak peek into others’ lives just from a few of their essential possessions.

Last weekend, I took what I usually take on a weekend day out: 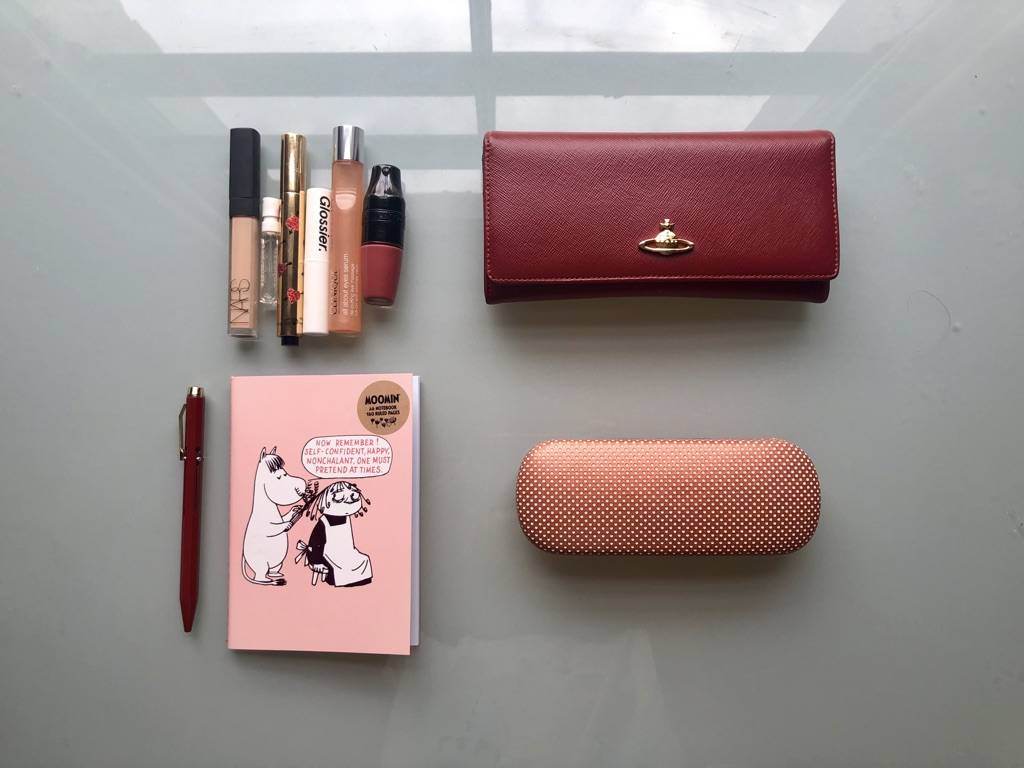 The contents of Miss Evie Etoupe for the day

All of these I managed to pack neatly into my L’Insert by 7RueParadis. PurseBop herself is a devotee of 7RP’s Hermès inserts, which are custom made for different sizes of the Birkin, Kelly and Evelyne. (Read: Discovering the Versatility of 7RP’S Handbag Inserts) She recently got me hooked, and now my Evelyne is never without its L’Insert.

The L’Insert, whose color I chose to match Miss Evie Etoupe perfectly, keeps me organized, as you’ll see below. 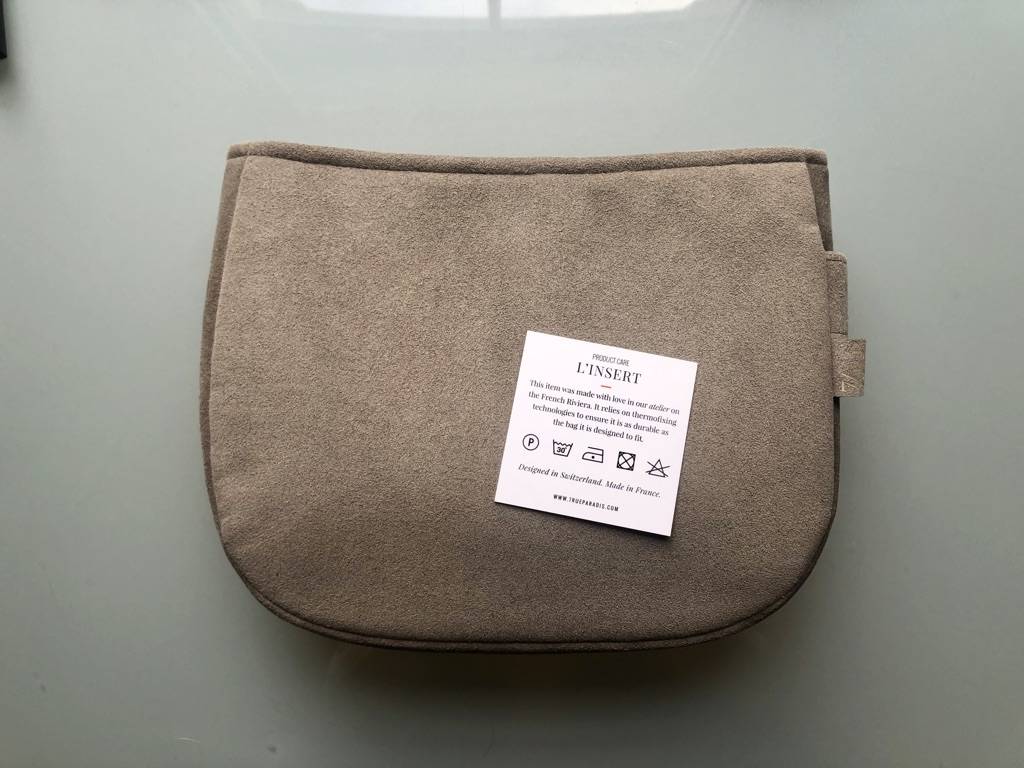 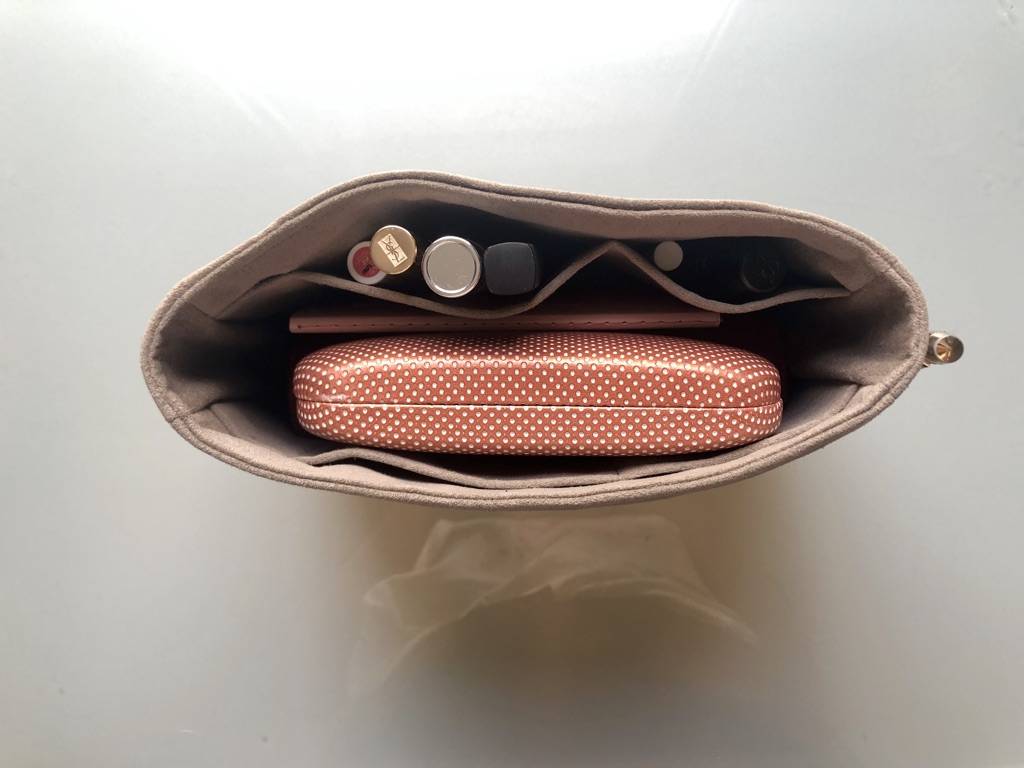 And more than just keeping me organized, the L’Insert ensures that my Evelyne stays structured.

Those of you who own an Evelyne know how slouchy the bag is without any internal support. The Evelyne essentially comprises one large pocket with a snap closure. While this keeps things simple and unfussy, it also means the bag doesn’t always look sleek, and that it doesn’t tend to photograph well. Unless the Evelyne is fully stuffed, it can appear unshapely. The L’Insert addresses this problem in an instant. 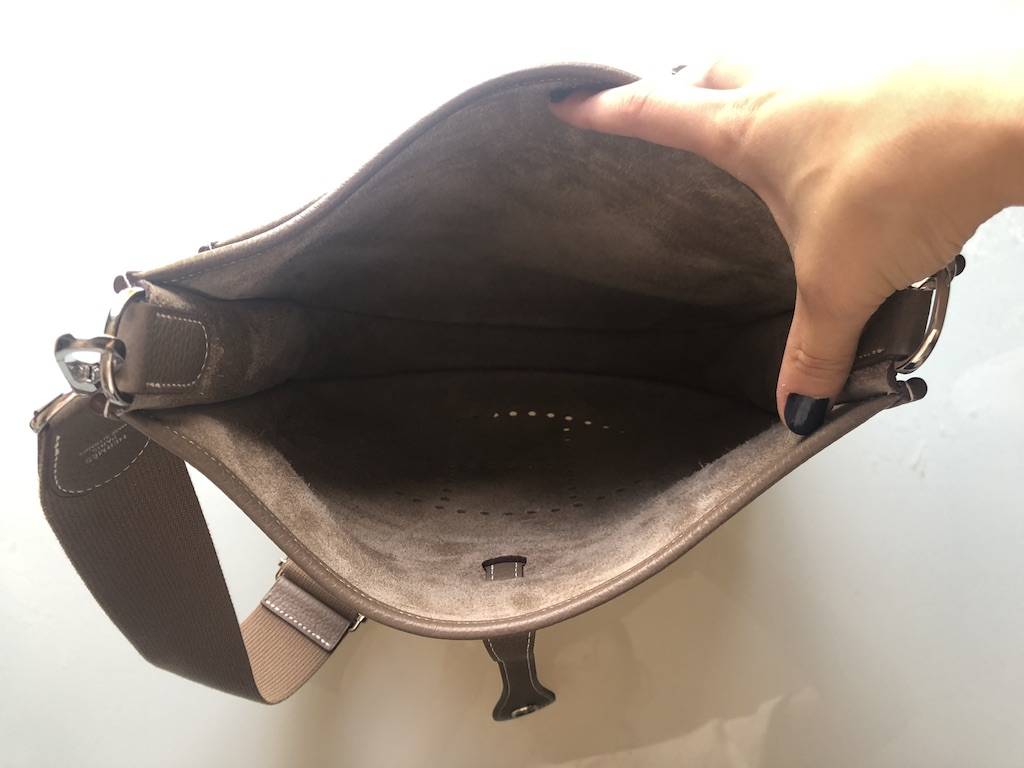 Evelyne without insert – one large pocket 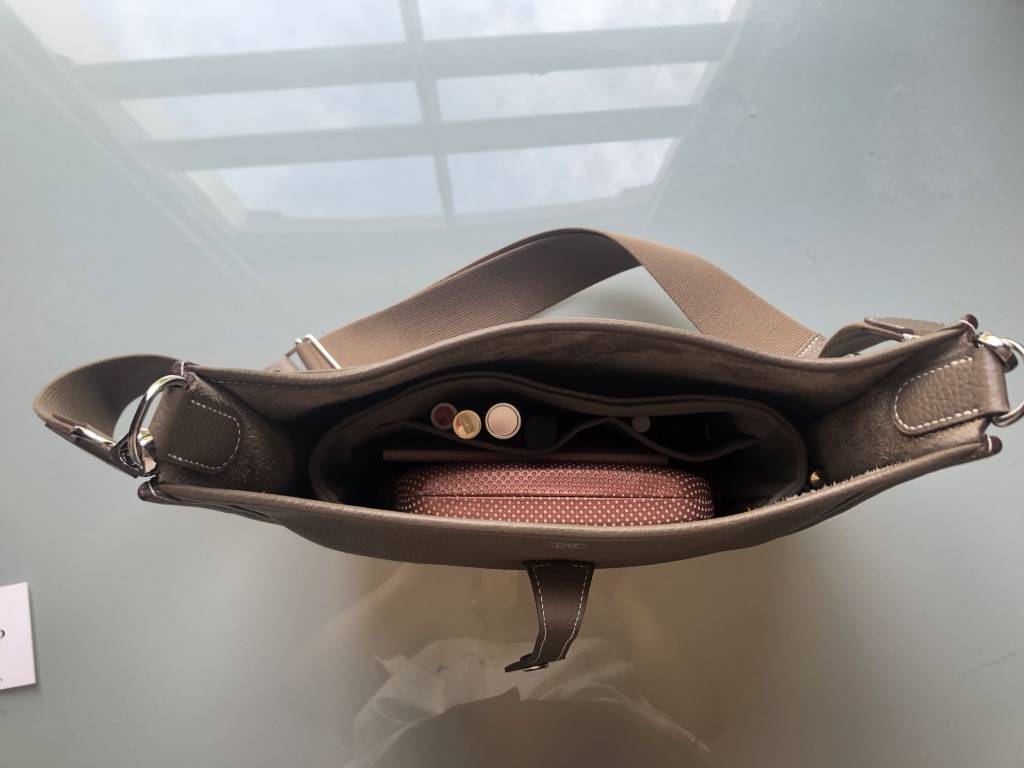 Evelyne with the L’Insert inside

An Afternoon Walk Through Central London

Though it was a gray, wet day, I (thankfully) wasn’t caught in the rain. The sun didn’t really emerge from the clouds, but at least Miss Evie Etoupe and I were able to enjoy London’s cobblestone streets without having to pull out an umbrella.

With a latte in hand, we started our adventure with a late afternoon stroll around Covent Garden, a small neighborhood in central London that’s home to beautiful winding streets and lovely boutiques. The cobbles glistened in their post-shower splendor. 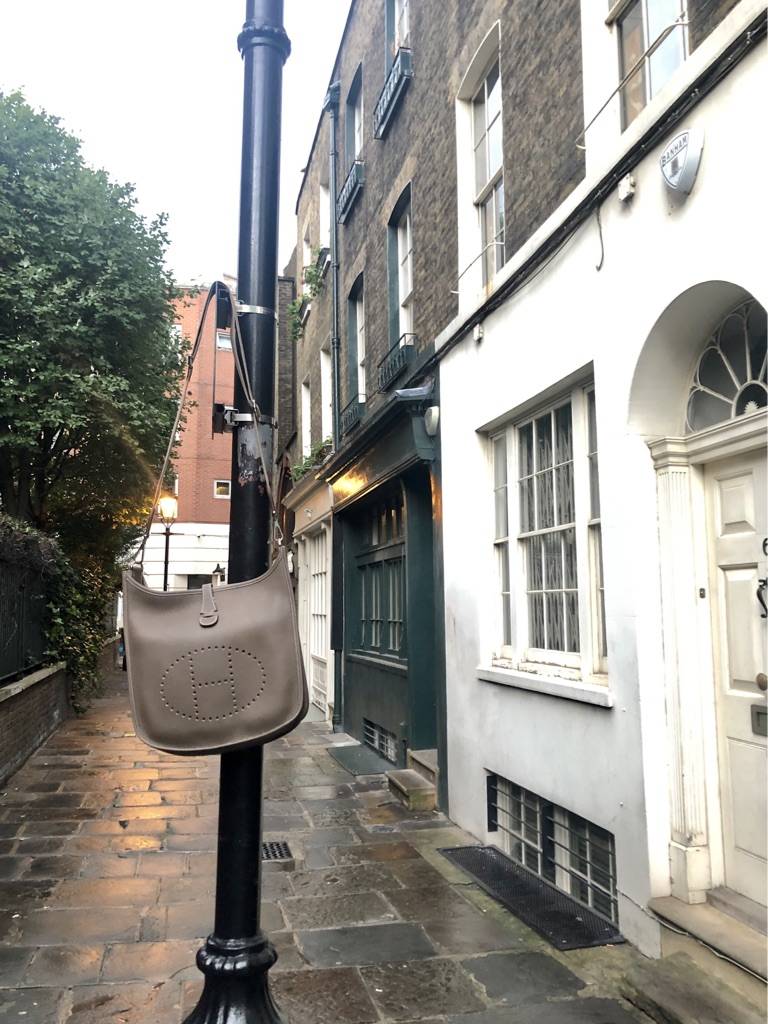 Miss Evie Etoupe modeling on a streetlamp in Covent Garden

Along the way, we couldn’t resist stopping in this stunning stationary store, Choosing & Keeping. The warm light beckoned us in, as did the bespoke diaries and jewel-toned fountain pens. Miss Evie Etoupe was right at home, and a fellow shopper even stopped to compliment her. 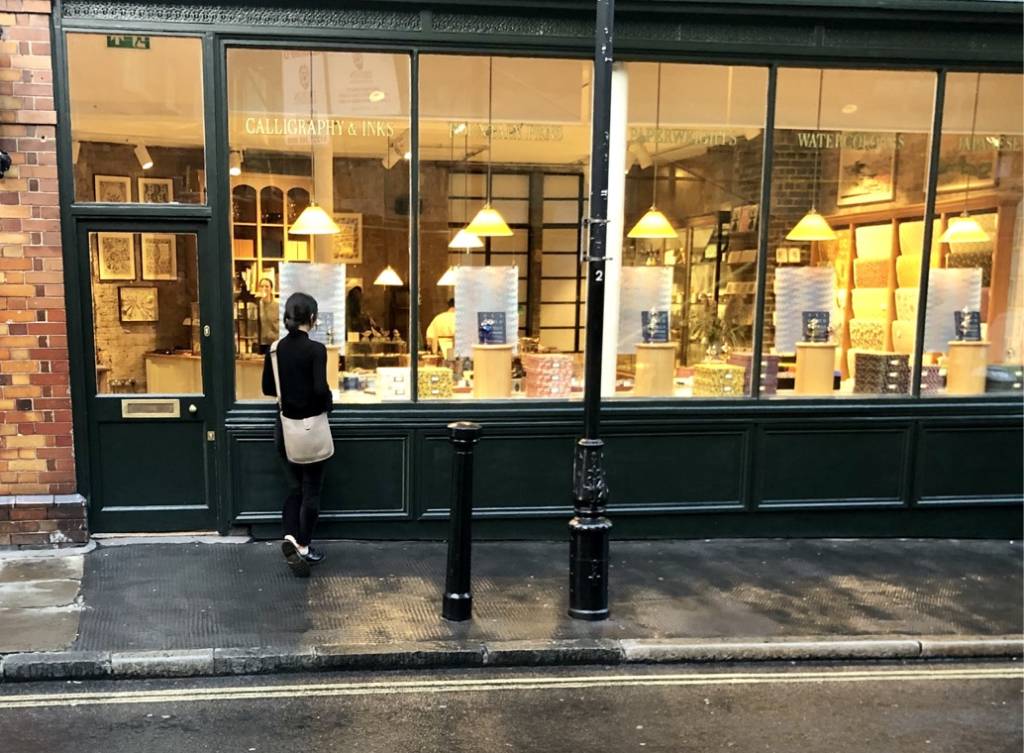 How could Miss Evie Etoupe not be attracted to a beautiful stationary shop?

A Quick Stop at the Bookstore

One thing I love about London is that it’s so beautiful—and its neighborhoods so vibrant and diverse—that you don’t really have to have anything planned to enjoy a day out. All you have to do is step outside your flat (or hop on the tube) and start walking.

But another fabulous thing about the city? The bookstores. Especially in central London, it’s almost as though there’s a bookshop or stall on every other corner. As an avid reader, I can never resist them—even if it’s just a peek through the window— especially if it starts getting a bit colder and grayer outside. So Miss Evie Etoupe and I popped into Foyles in Charing Cross, one of the grandest bookstores in town—floors and floors of bibliophile paradise. 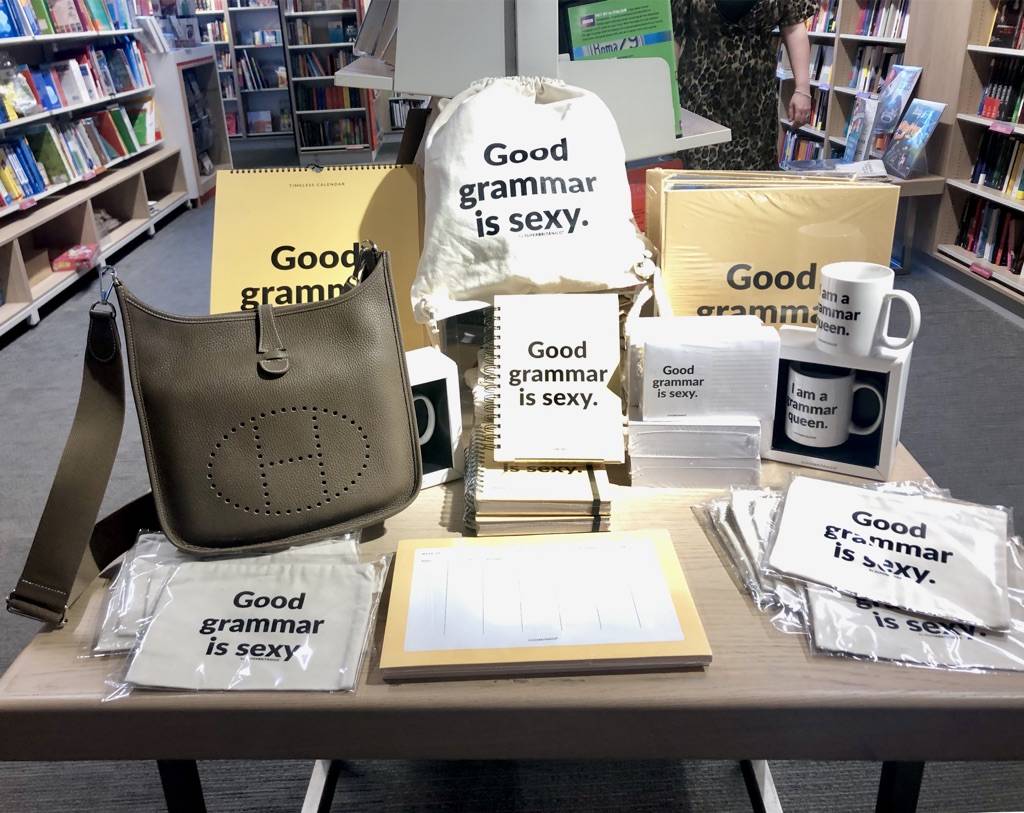 Miss Evie Etoupe fit right in the book stacks. As I perused the titles, she found her place on a shelf that suited her height exactly. (Many of these books could even fit inside—the Evelyne is a great bag for toting around your reading for the week!)

“A-Z by Philosopher”…does that mean she should be placed somewhere near Epicurus? 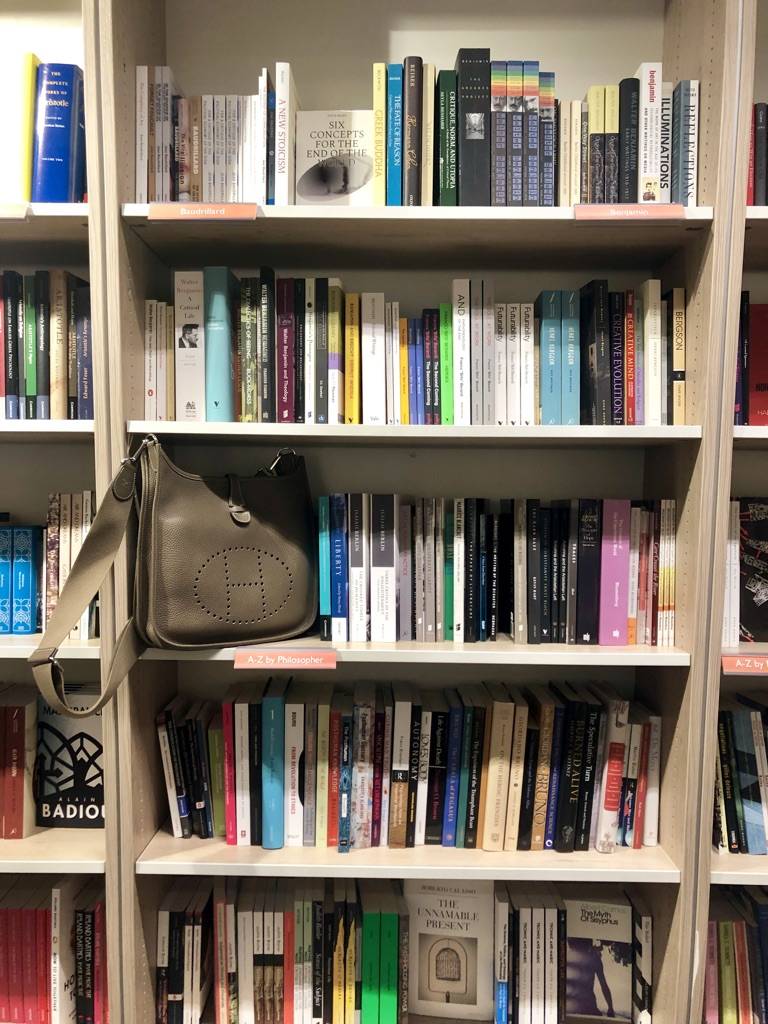 Hiding in the bookshelf…

An Evening Stroll Around Trafalgar Square

We finished off the day the way we started it: on foot. While the more touristy squares in London can be more than a little overcrowded (and hence unpleasant), especially on the weekends, there are moments when they are still irresistible. Sunset is one of those times.

As the sun, which still hid behind streaky clouds, descended in the sky, Trafalgar Square took on a striking pastel hue. Miss Evie Etoupe and I entered the square from the side with the 18th-century church St Martin-in-the-Fields. There we stopped for a quick photo by the steps. 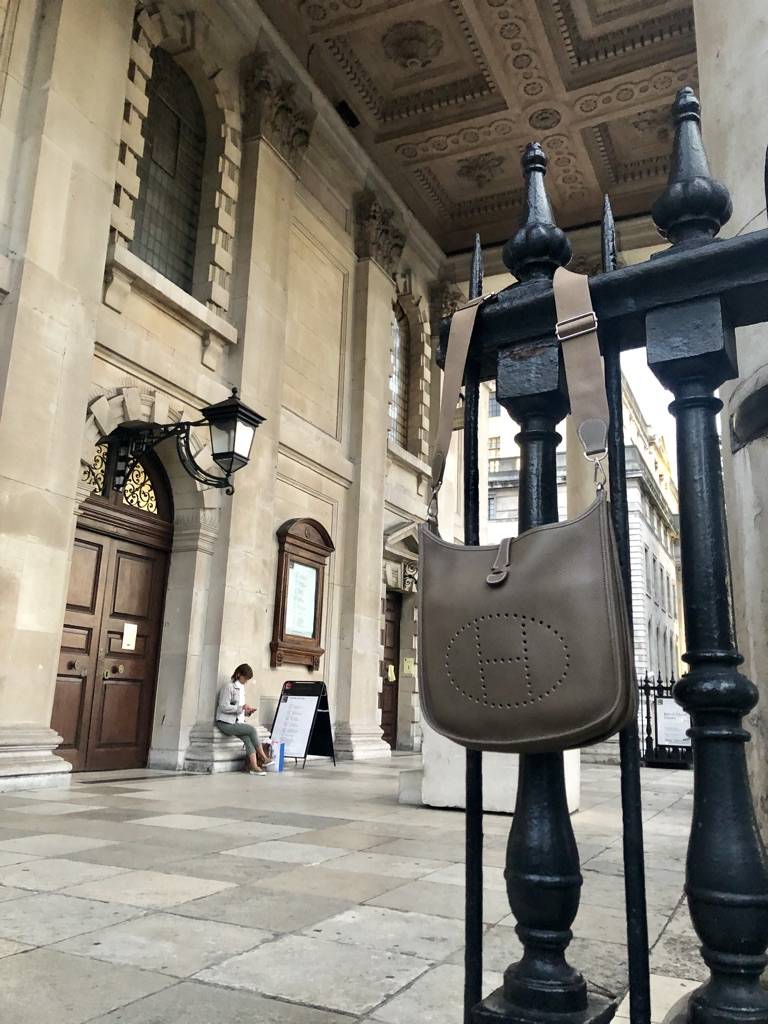 In a beautiful place, Miss Evie Etoupe fits right in…

Finally, we made our way to the heart of Trafalgar in all its glory. The faint purples, blues and pinks came together to provide the perfect backdrop to Miss Evie Etoupe. London’s architecture, people, and statues stretched out before us, and Evie shone brightly. 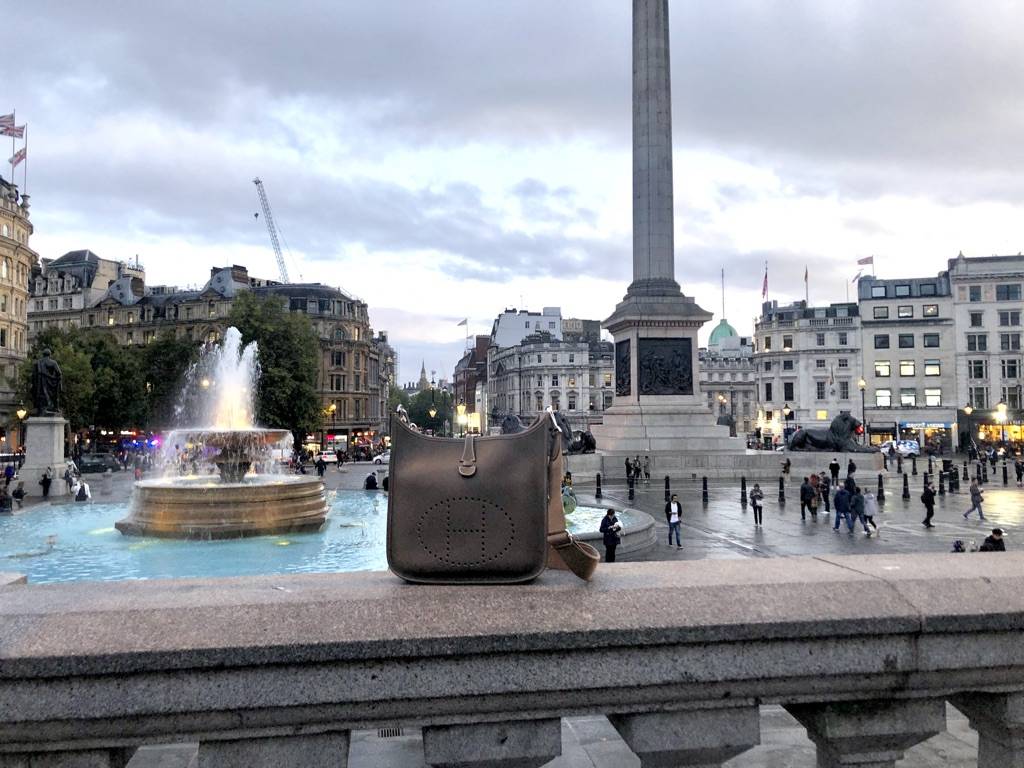 All in all, the day couldn’t have been more perfect. We slipped into a black cab, and Miss Evie Etoupe sat in my lap as I watched London go by from the window. I can’t wait to share more of our times together with you! 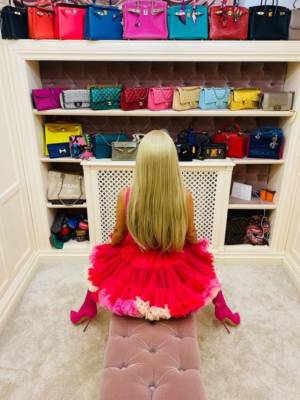 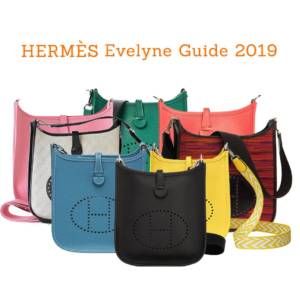 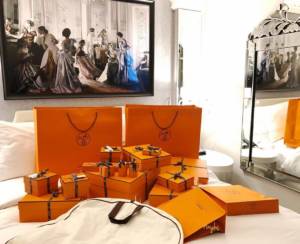 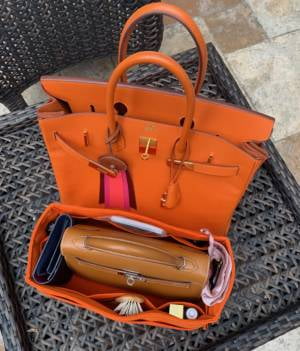 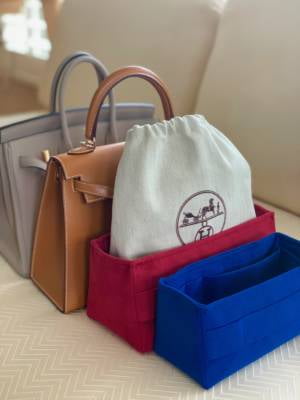