Want to live like Coco Chanel? Next year you can in London’s Mayfair district.

Monaco developer REDD is building condos inspired by the famously stylish Coco Chanel in the redbrick Mayfair Village building in London. The units start at $7.4 million and will be available to buy from next year.

The condos will follow a black, white and silver color scheme and will feature walk-in dressing rooms and home offices.

The units on the upper floors of the building will boast 270-degree views and overlook iconic London spots including Park Lane and Berkeley square.

The interior design is largely influenced by Coco Chanel’s Mayfair apartment which was purchased back in the 1920s.

How desperate are you to live in one of these luxury condos, or is it just us?! 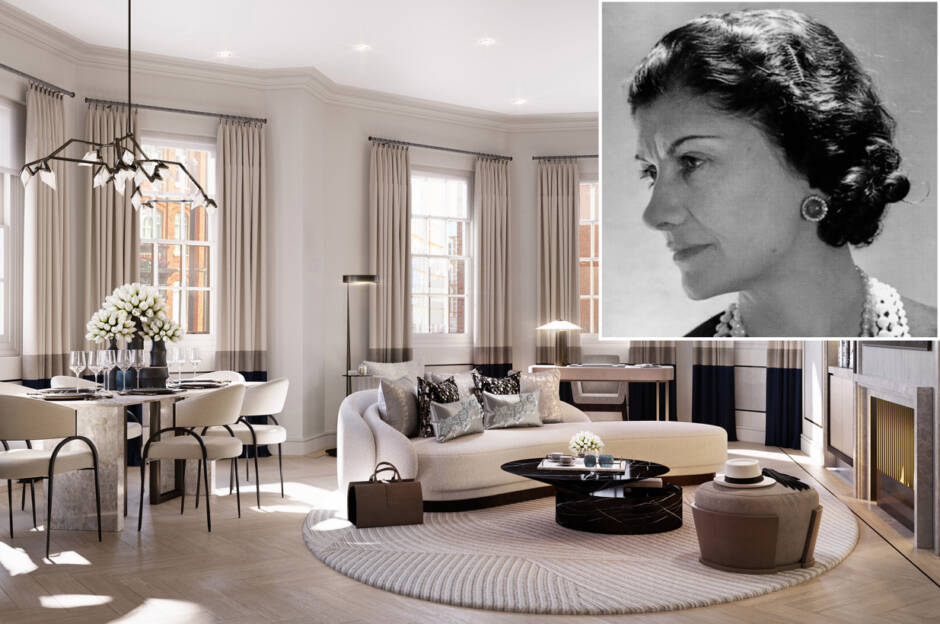 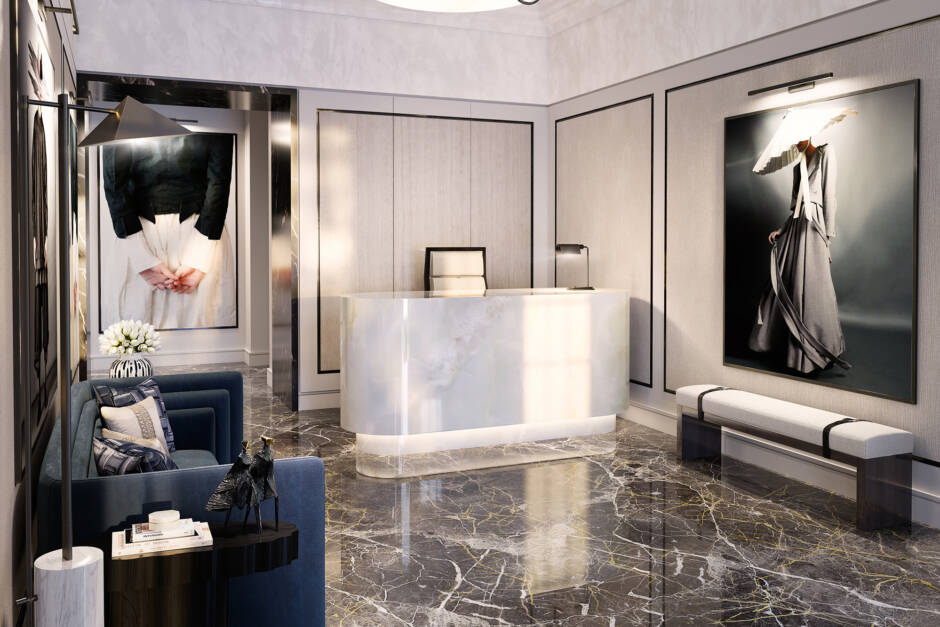 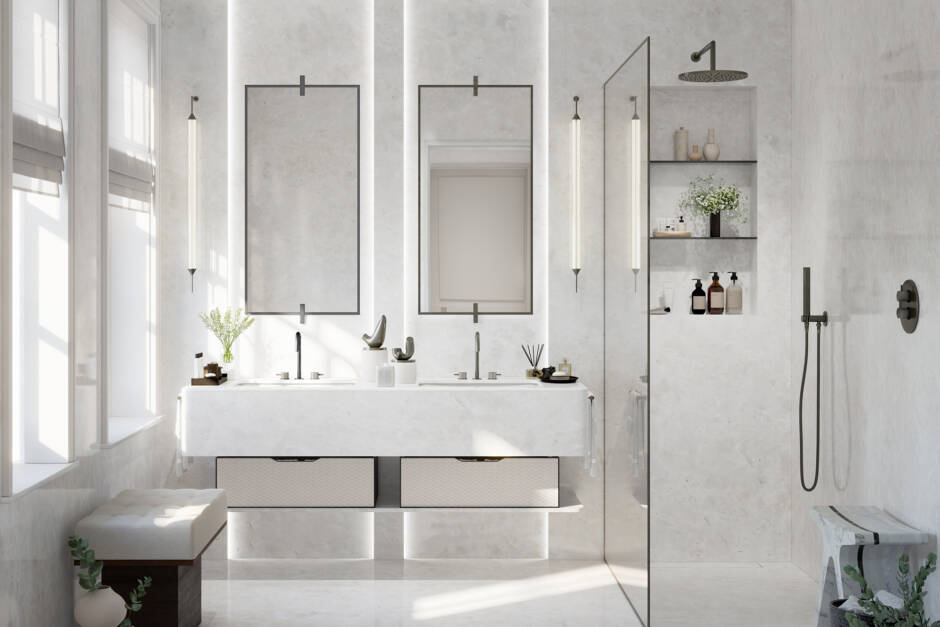 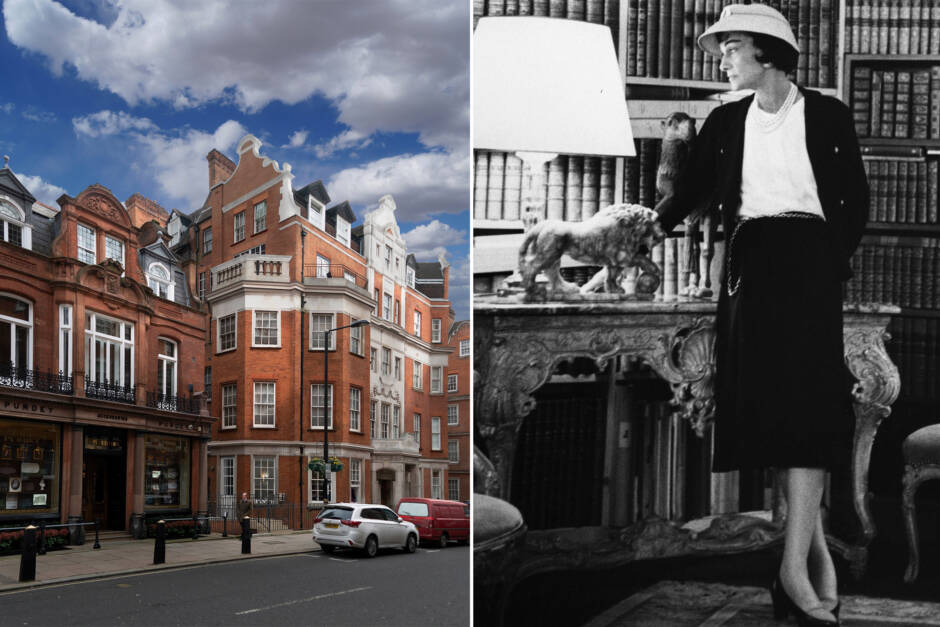 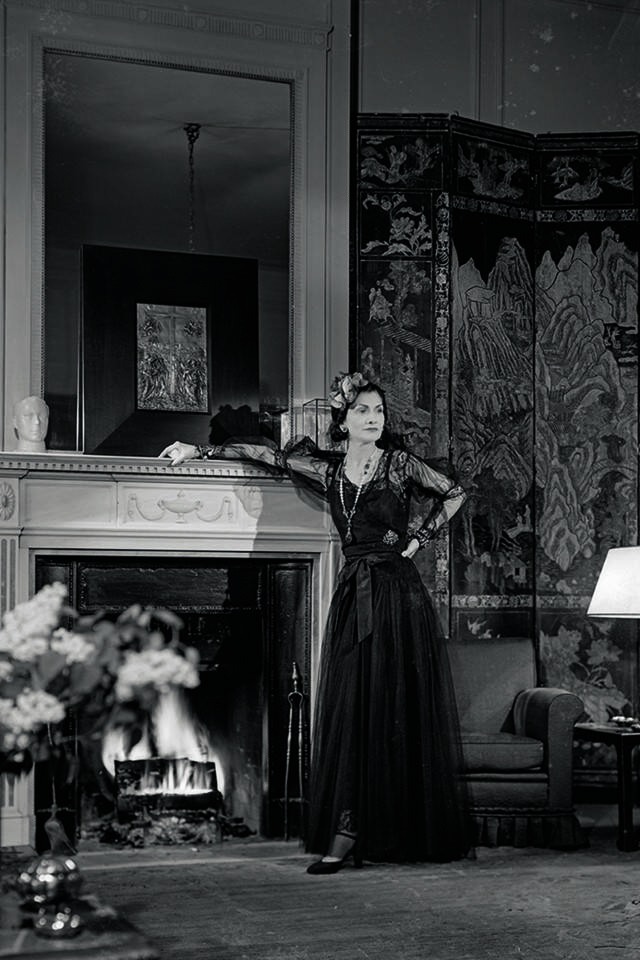