Exotic Birkins Play "Can You Top That" Price-wise

Just when you thought prices of ultimate holy grail exotic Birkins couldn’t go any higher . . . well, of course, they did. Not at Hermès stores, but in the resale auction market

At last week’s Christies Hong Kong auction, two bags (and their sale prices) caught our attention. First, a So-Black Birkin 30 in Niloticus Croc sold for nearly $208,000. That’s four times the pre-auction estimate of $52,000 (which almost sounds downright affordable).The last sale of a Birkin like this was about a year ago for approximately $175,000. The So-Black series was created by former Hermès designer Jean-Paul Gaultier (who also came out with the JPG Birkin, a shorter elongated style) around 2010.

The big seller of auction, however, was a 2011 Matte White Himalaya Niloticus Crocodile Diamond Birkin 30 with 18K white gold and diamonds. The price: $255,892.

Which would you prefer, if, of course, money were no object?

Follow PurseBop’s coverage of the NYC auction at @pursebop and read: The Hottest Bags from the Christie’s Online Auction 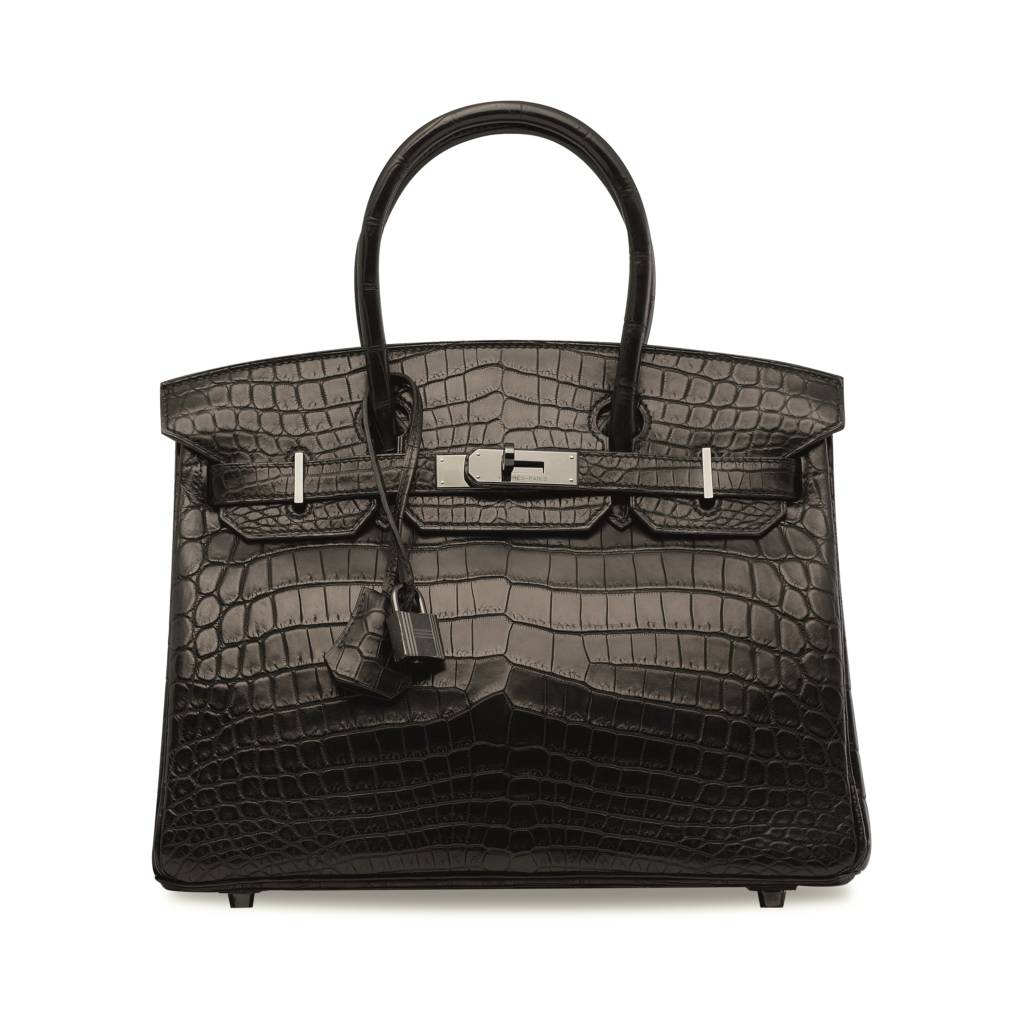 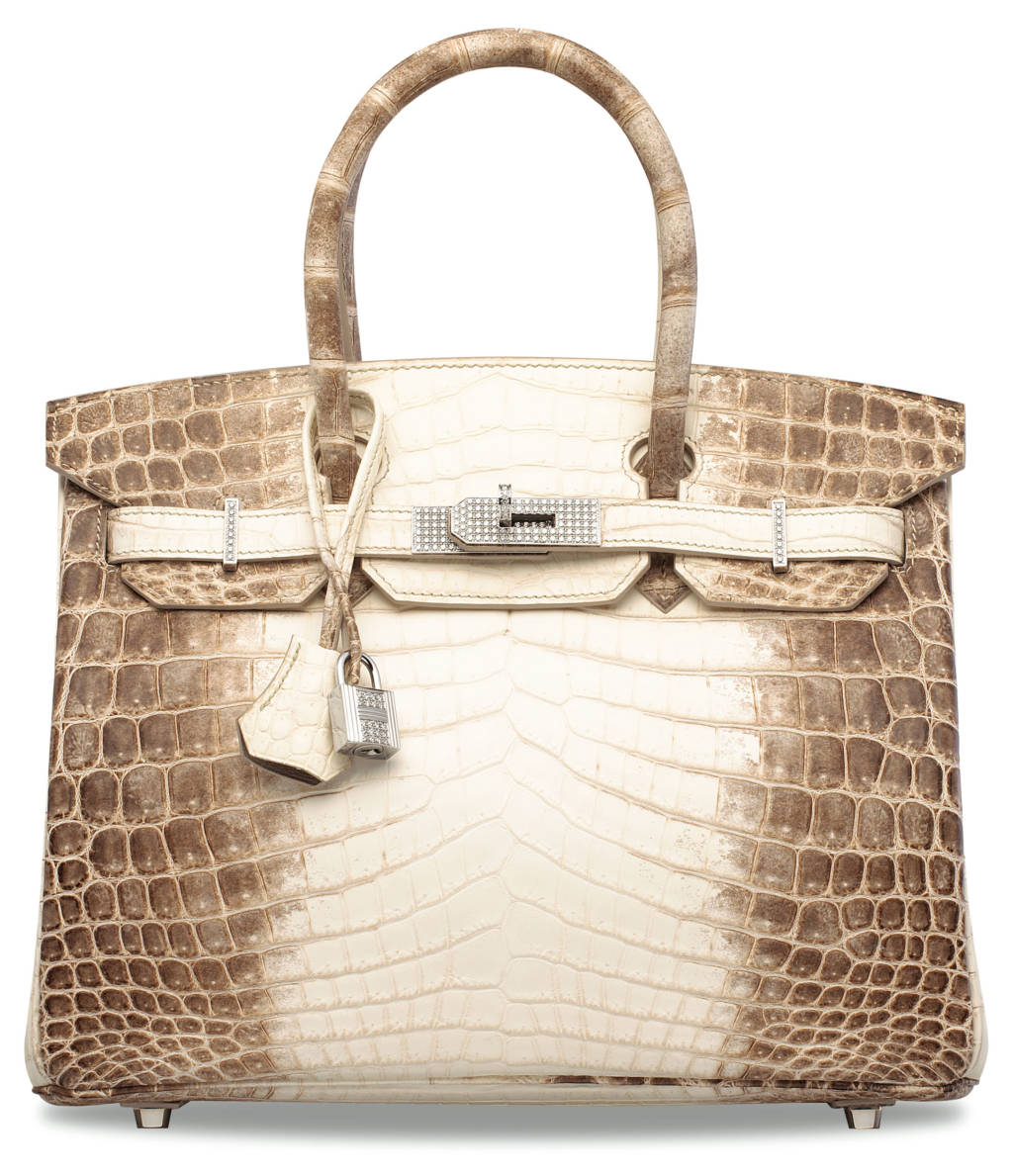