Thousands of fake designer bags, shoes, sunglasses and watches from designer labels like Gucci, Louis Vuitton, Cartier and Chanel were recently seized by the Feds at LA International Airport. 3,524 items to be precise! Reportedly, if genuine, the consignment would have been worth a total retail price of about $1.8 million!

We shudder to think of which unsuspecting buyer these bags would have ended up with. Remember the horrifying case when HERMES Ex- Employees Prosecuted for Forgery of Birkin and Kelly Bags!. This lot of seized items were discovered by US Customs and Border Protection officers in an air express shipment of 99 boxes from Hong Kong. The shipment was mysteriously labelled as , “Ladies Tops Storage Bags Empty” on the manifest.

“Trade in illegitimate goods is associated with smuggling and other criminal activities, and often funds criminal enterprises,” Carlos C. Martel, CBP director of field operations in Los Angeles, said in a statement to the media.

It is unfortunate and sad that counterfeit designer bags are so pervasive in the US and around the world of late. Read: What’s the Deal With the Fake Bag Market Lately?

From obvious fakes to some that are so genuine in appearance that even the most trained eye can seldom tell them apart from the real deal. Read our blog on how to spot a fake handbag here. 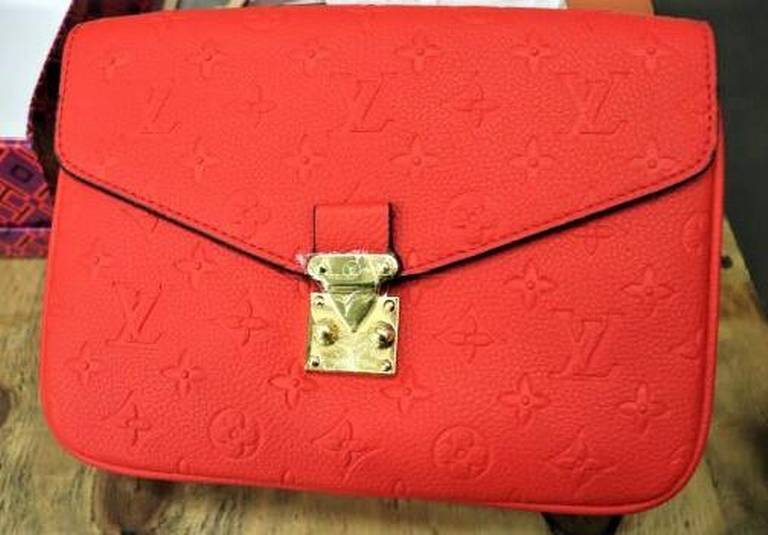 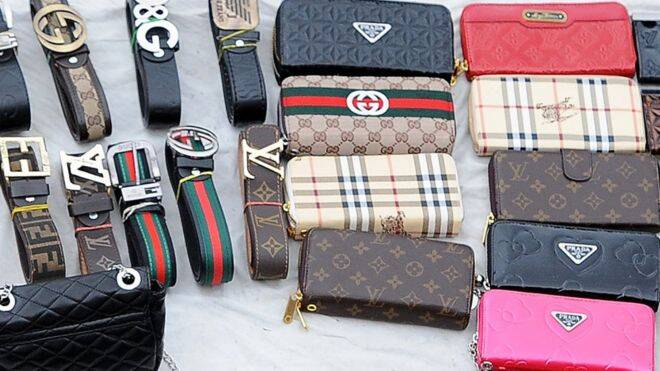