Did you hear the news?!

A man in New York City returned a Chanel bag with $10,000 cash inside to the police after finding it in the Lincoln Center’s 66th street 1 train stop. Apparently, the Manhattan woman who owned the bag was preparing for an overseas vacation, where she was hoping to buy gifts for her family with the money withdrawn. She reported that it was easier to take out money before she left than after she arrived at her destination in Kazakhstan. The woman was so happy (who WOULDN’T be?) she donated $1,000 to a charity for children in Kazakhstan in the man’s name.

What are the chances she’d get both money and bag back? In New York City no less! Chanel bags run anywhere from $3,500 for a mini flap to upwards of $8,000 for some classic bags. This makes the bag just as much of a monetary item as the cash itself, not including any sentimental value the woman’s Chanel might have held. If you could only get one back, which would you prefer? The Chanel bag or the cash?

Photo credit:
Bag (we are not sure if this is the actual bag found) courtesy Pix11
Money and Aiya thanking Richard, the man who returned her cash and purse courtesy West Side Rag 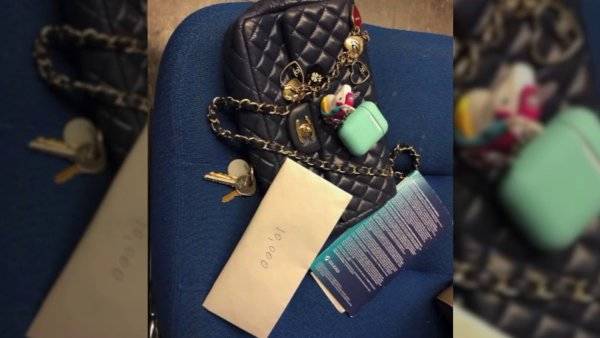 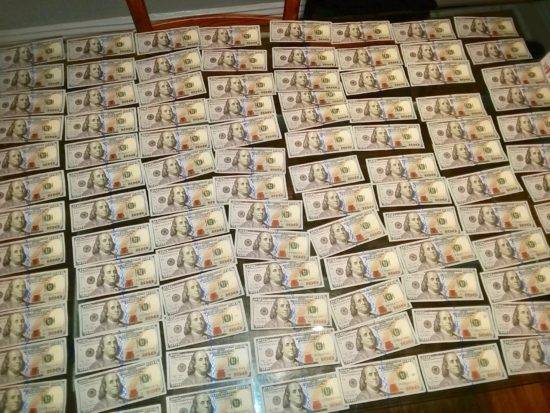 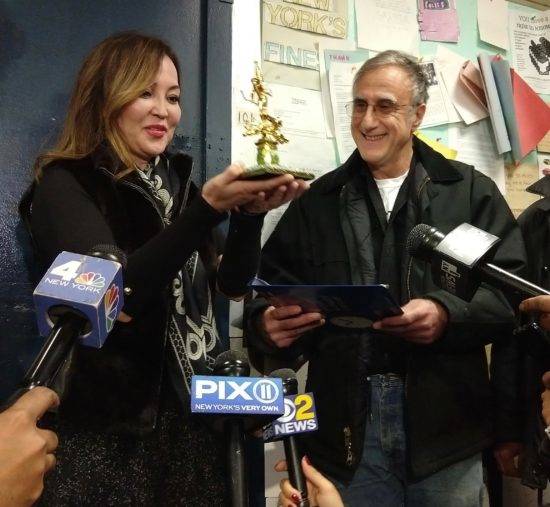