Hermès recently announced a new boutique is coming to Troy, Michigan in 2021. It will be housed in the Somerset Collection, taking over a space previously occupied by Crate & Barrel. French Clothing Store Hermes To Open In Troy Next Year This will be the first store in that state. So congrats you lucky Michiganders.

But, what it really reminded us is how few states in the U.S. actually host Hermès boutiques. Of course, there are multiple stores in the New York City (including NJ and CT), Los Angeles, San Francisco, Las Vegas, and Miami areas. Add to that a store or two (or in some cases, three) in the cities and surrounding areas of Atlanta, Boston, Chicago, Cleveland, Dallas, Denver, Honolulu, Houston, Orlando and Philadelphia, and there’s still a large swath of the country without a store. Moreover, not all locations even provide access to the most-desired of the handbags. For example, you’re not likely to find a Birkin at the JFK airport locale.

Just think about how many states have no store! By our count, around 35.

Are you surprised? Where would you like to see an Hermès boutique next? 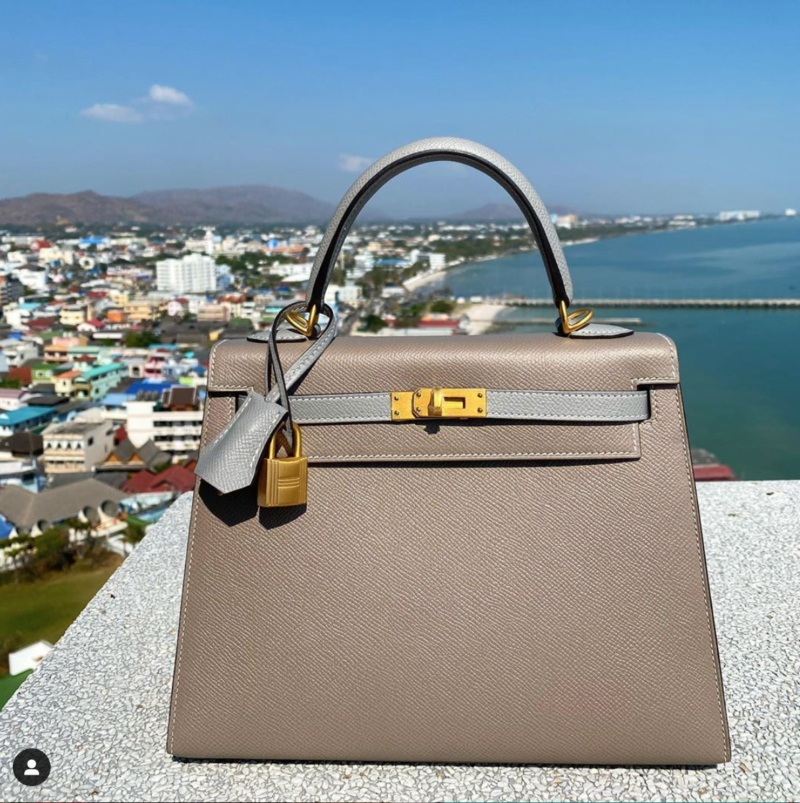 Hermes Hermes   Hermès boutiques
Back to BopTalk
Share
Your Reply