My Birthday Bag Reveal - the HG I never thought I'd get 😆

Awhile back, my SA texted out of the blue and offered a dream combo. Said it was a SO of someone who no longer could afford to get it and would I care to come look?! I was out of town but told him to text my hubs and yes I didn’t even need to see it because I know it was perfect. They talked and hubs went the next day as it was already 3pm and he couldn’t make it by closing. Hubs goes the next day around 1pm and it had sold!!!! I was beyond devastated and my SA apologized profusely and said he couldn’t hold it as it was the end of the month and the GM wouldn’t allow more than a few hours on hold. Hubs was very annoyed he told me and saw another couple checking out with the same size box as he entered our home H store. I was so upset all weekend away and tried to tell myself it wasn’t meant to be and my god, it’s just a handbag. People are dying all over the world, and this is what I was thinking about?! I told Mrs. PurseBop and a few other IG friends knowing they would sympathize. So I moved on, and my SA promised to let me know the minute he got something even close to my dream bag.

My previous two HG bags were both “killing two bags with one CC” luckily – my Queen Green B ? And Miss Braise Bombshell ?❤️ – both were offered by my SA as a surprise and checked off many boxes. I hadn’t ever asked him about doing a SO because I figured there were many other more VIP clients tea me ??.

Fast forward to last Wednesday, my 32nd bday, and around 1pm after a long night with our newborn my hubs unceremoniously dumped a large orange bag on the table as I was feeding our toddler. He tried to play it cool, but as soon as both kids were asleep I opened to reveal the SO Horseshoe my SA texted me about!!!! But even more amazing was that it was MY Horseshoe! Hubs did everything himself awhile back and concocted this story with my SA down to the last detail. The text my SA sent offering it to me was because it had arrived and he was making sure that was something I indeed wanted.

So, I took her to our amazing Arboretum here for a few debut snaps….. ???? 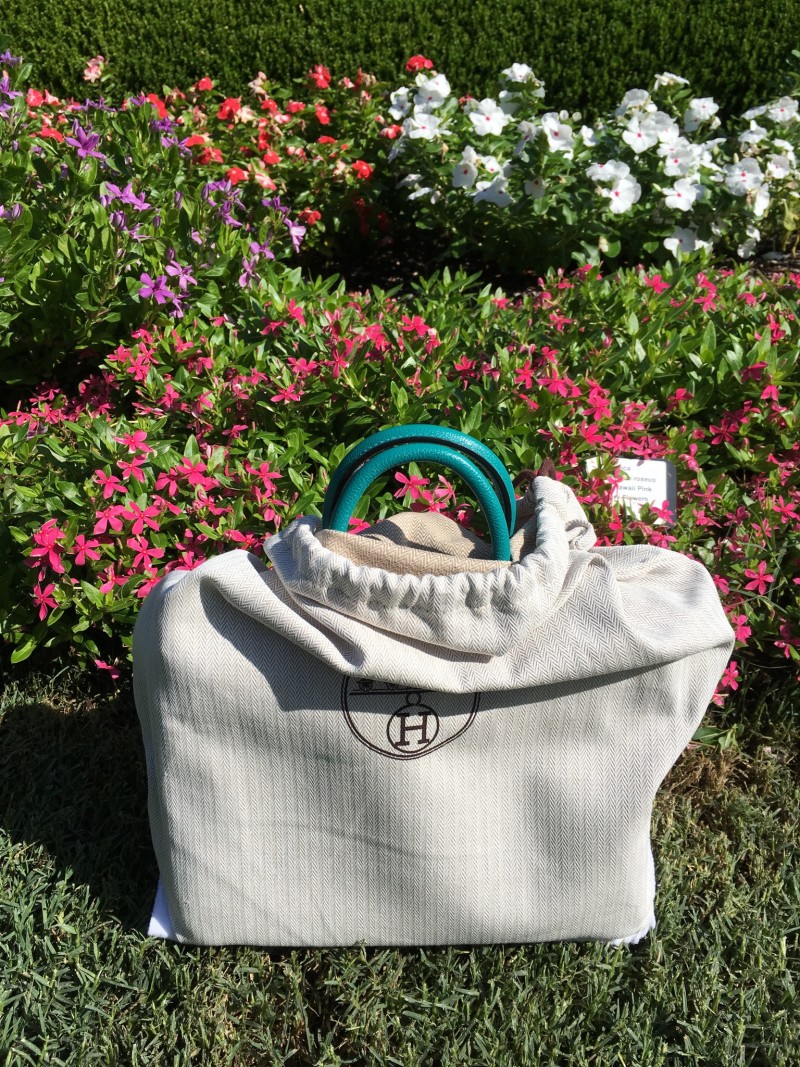 Show It Off
Back to BopTalk
Share
Your Reply 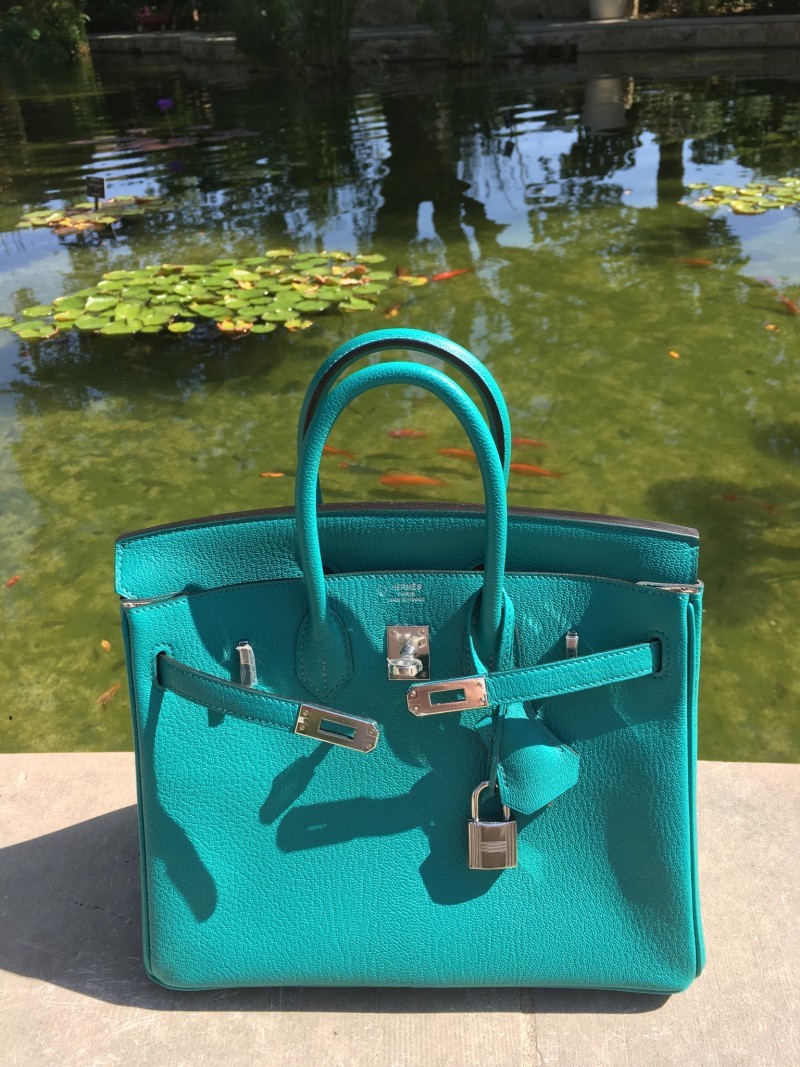 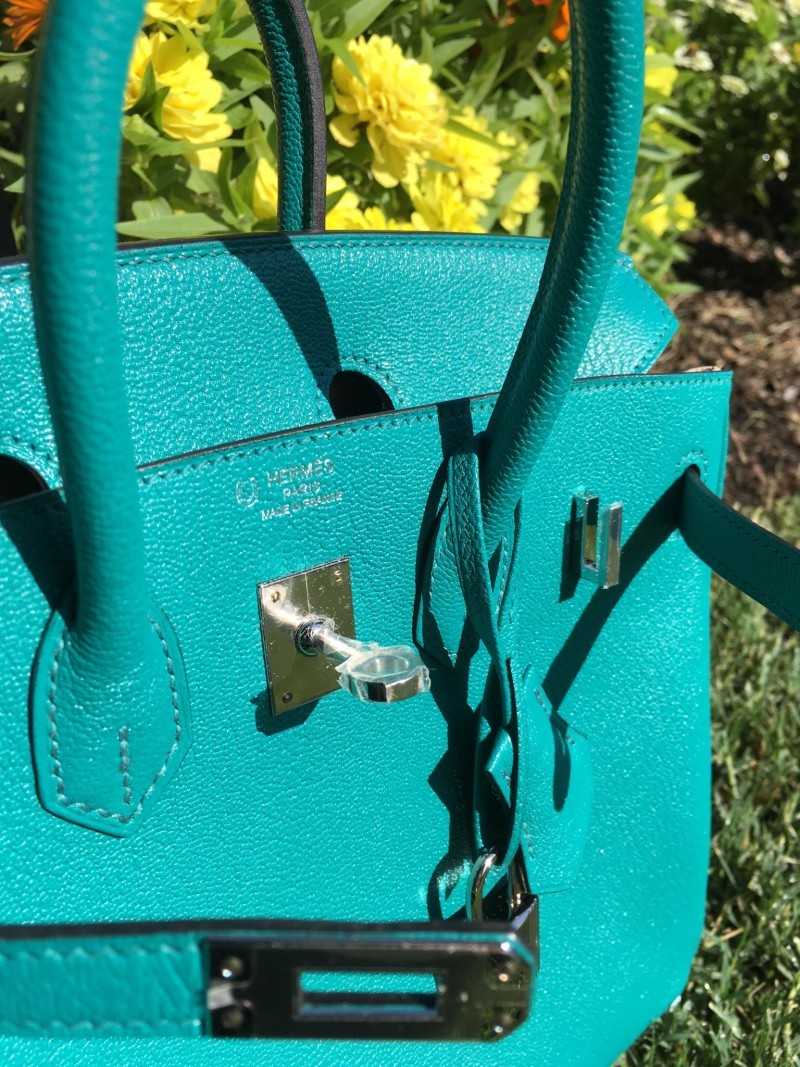 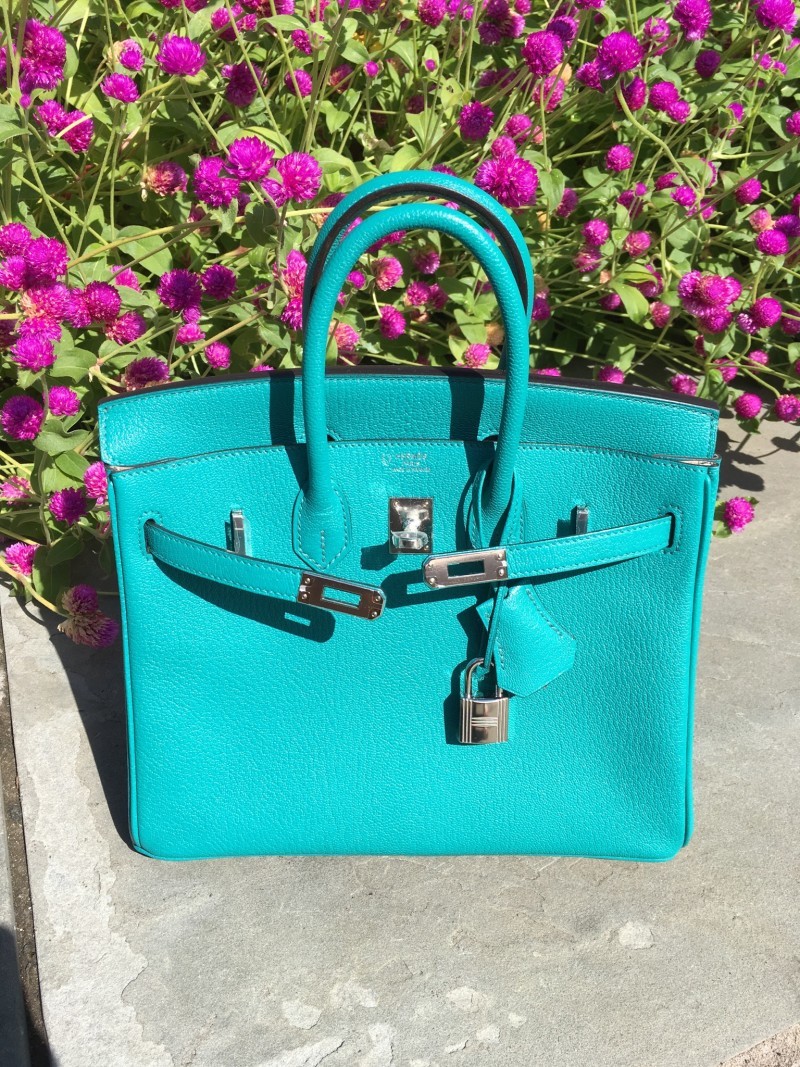 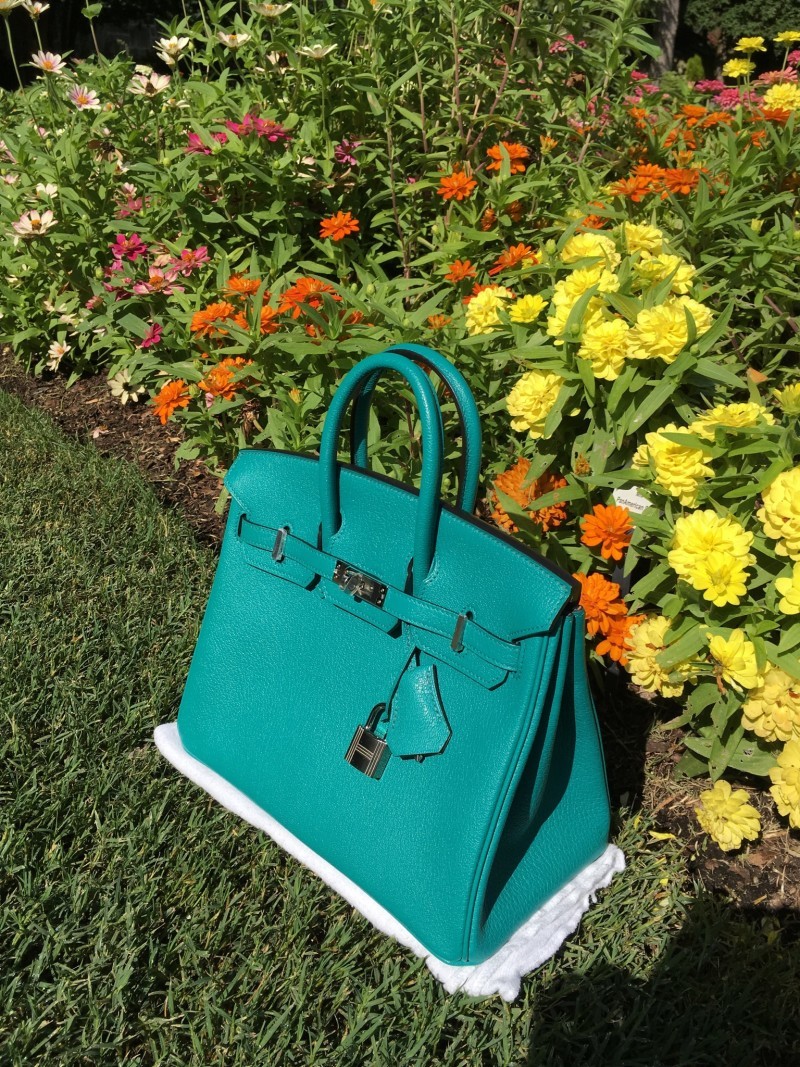 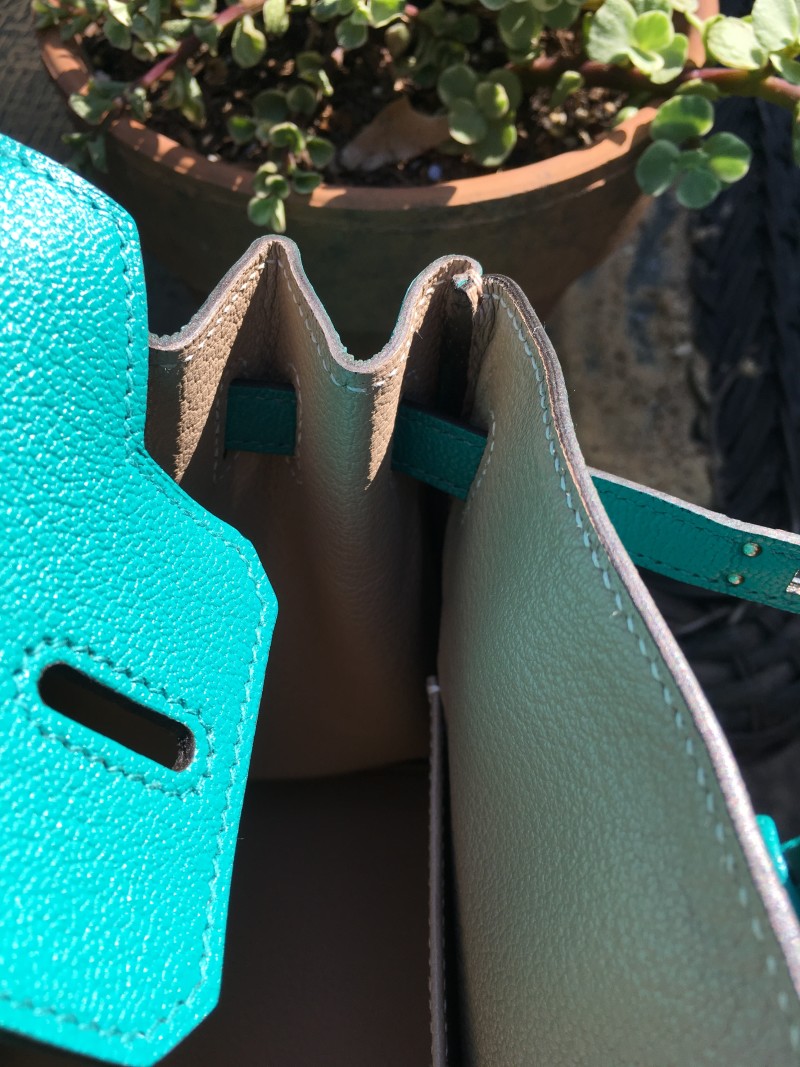 what an AMAZING story, amazing hubby, and amazing bag!!! congrats on everything!!!!! BP is truly stunning in chevre!!!

This is really gorgeous. Blue Paon looks much nicer in chèvre than togo. Great combo with etoupe too. Two thumbs up.

oh my God I am so so wholeheartedly thrilled for you my friend … What a great HG indeed. Wear her in good health. Love ya ??

Happy Birthday beautiful, and my jaw just fell to the floor. I so vividly remember you confessing your grief of this almost beauty in your hands – but then not quite… it was the day I was sitting outside my sisters OBGYN room the day before she delivered when I was in DC.
Your hubby is something else, unreal actually! I don’t know too many hubs that would go as far as SO’ing for their wifey, LOL! What a stunner girlfriend. Lets see the inside please ?
Dying here, drooling and a B25. It doesn’t get better than this girl. May you celebrate with this beauty forever and can your hubby please give LOVE lessons to the rest of the guys out here ??
Love M
XOXOXO

Dress Your Birkin in the Pleated Frock