UPDATE - LVMH & Tiffany Deal Back On

The widely publicised LVMH and Tiffany deal is back on, according to a joint statement made by the companies.

LVMH’s acquisition of the US jeweler was previously in jeopardy as the parties engaged in finger-pointing litigation. LVMH accused Tiffany of mismanagement and misdirection through the pandemic and more, as well as slander. Tiffany charged that LVMH was looking for excuses to get out of or renegotiate  the deal.  Overlaying these corporate disputes is the threat of tariffs by and between the United States and France. The former on French luxury goods including handbags.  The latter on U.S. technology companies.

However, both parties have now agreed on a reduced price of $131.50 per share, compared to $135 per share agreed upon last year.

The new share price means the French luxury goods conglomerate will save around $425 million. LVMH will now acquire Tiffany & Co. for $15.8 billion instead of the $16.2 billion agreed upon back in 2019.

The new price will also save both sides from a long and costly legal battle. 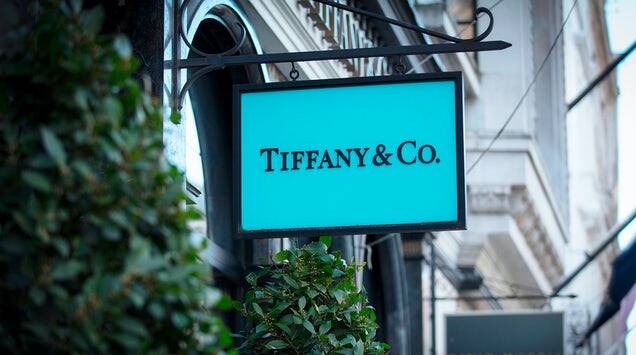 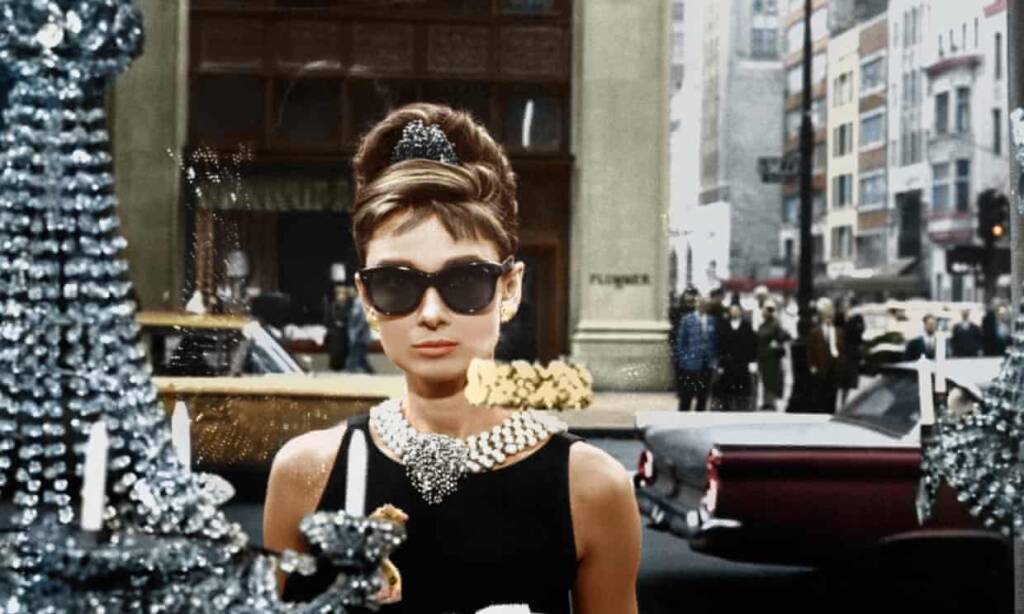