We never tire of comparing colors, sizes, hardware, and leather, but sometimes when it comes to the big H, we have to get down to the nitty gritty of pricing. It’s certainly no secret that Birkins, as the most exclusive bags in the world, are expensive. But just how expensive? And how much, exactly, does a Birkin cost after the (somewhat discreet, little-discussed) price hikes earlier this year? Is it still less expensive to buy a Birkin in Paris than in NYC? With price changes and different currencies, comparative Birkin prices can be hard to wrap your head (or wallet) around. Here, we’ve done the math for you, including the full range of U.S. ($) vs European (€) vs U.K. (£) pricing.

With summer just around the corner and its companions holidays and travel—we hope this serves as a helpful guide for those of you who are hoping to “score” a B on your next trip to London, Paris, Milan… the list goes on and on. Because traveling, as we know, isn’t just for sunshine, relaxation and fine dining (at least not in cities that happen to have an Hermès boutique!). 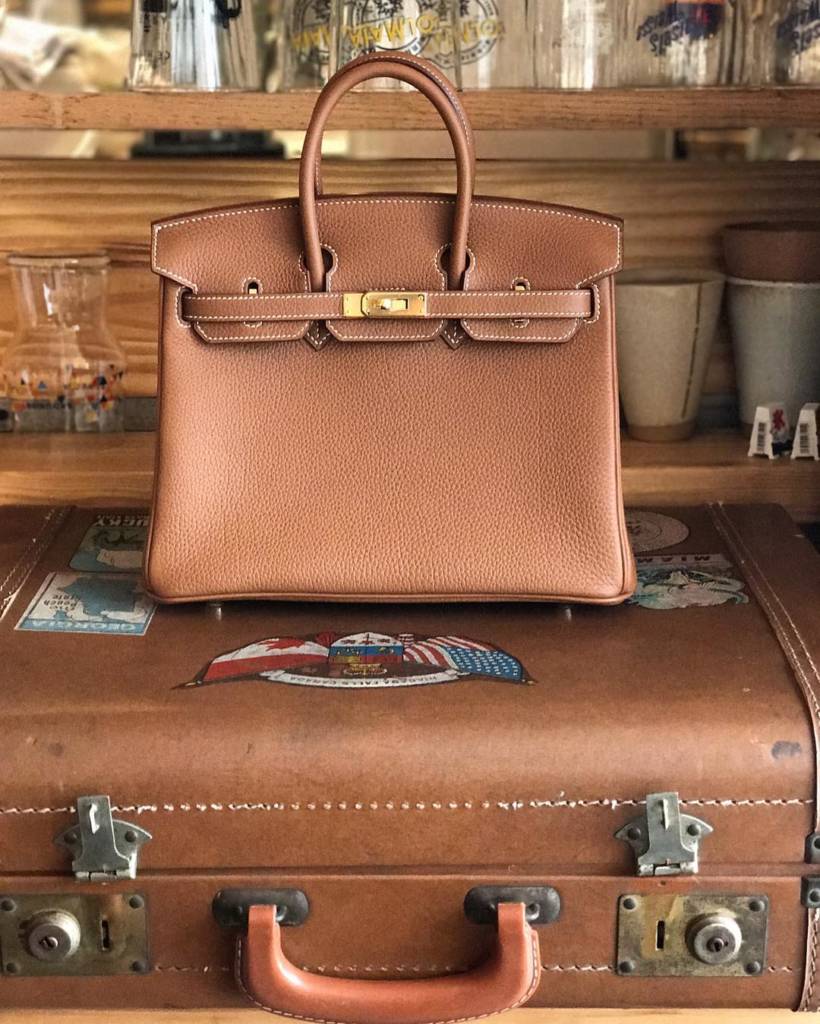 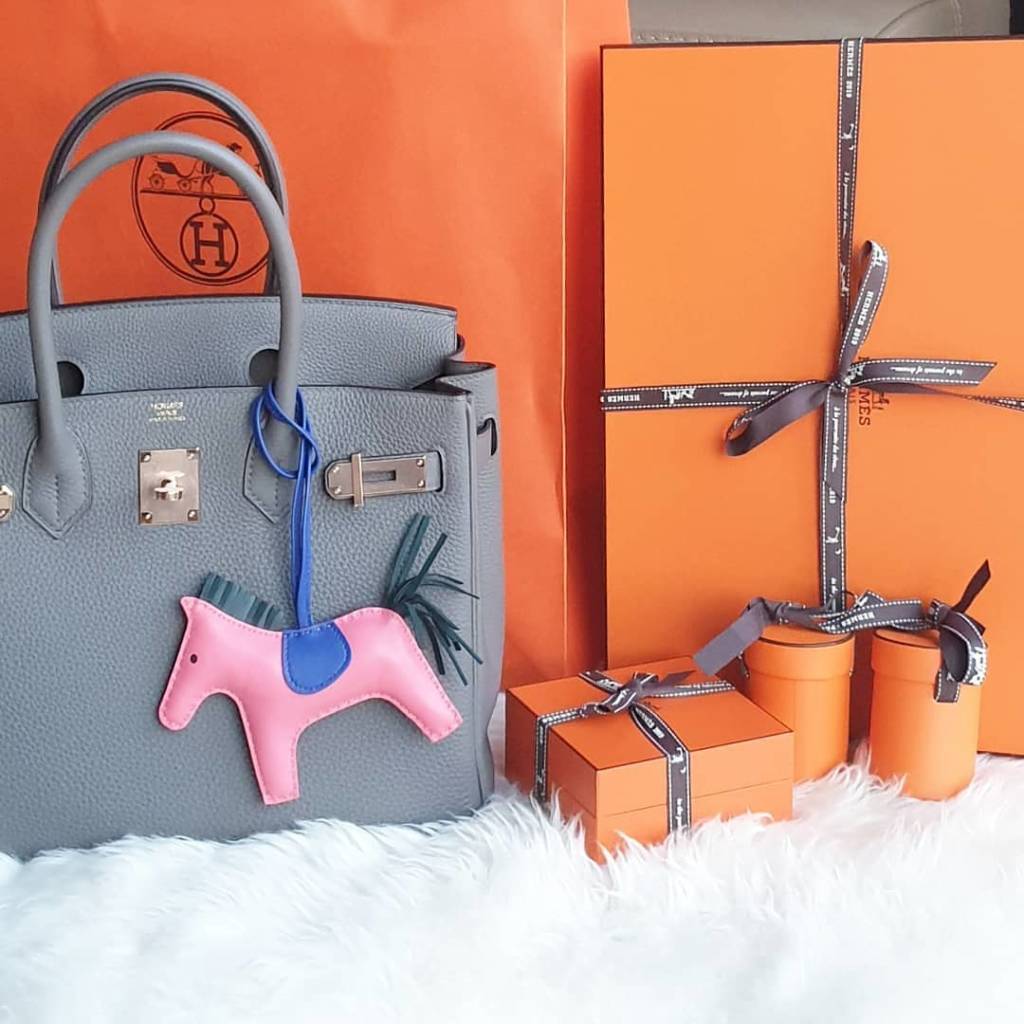 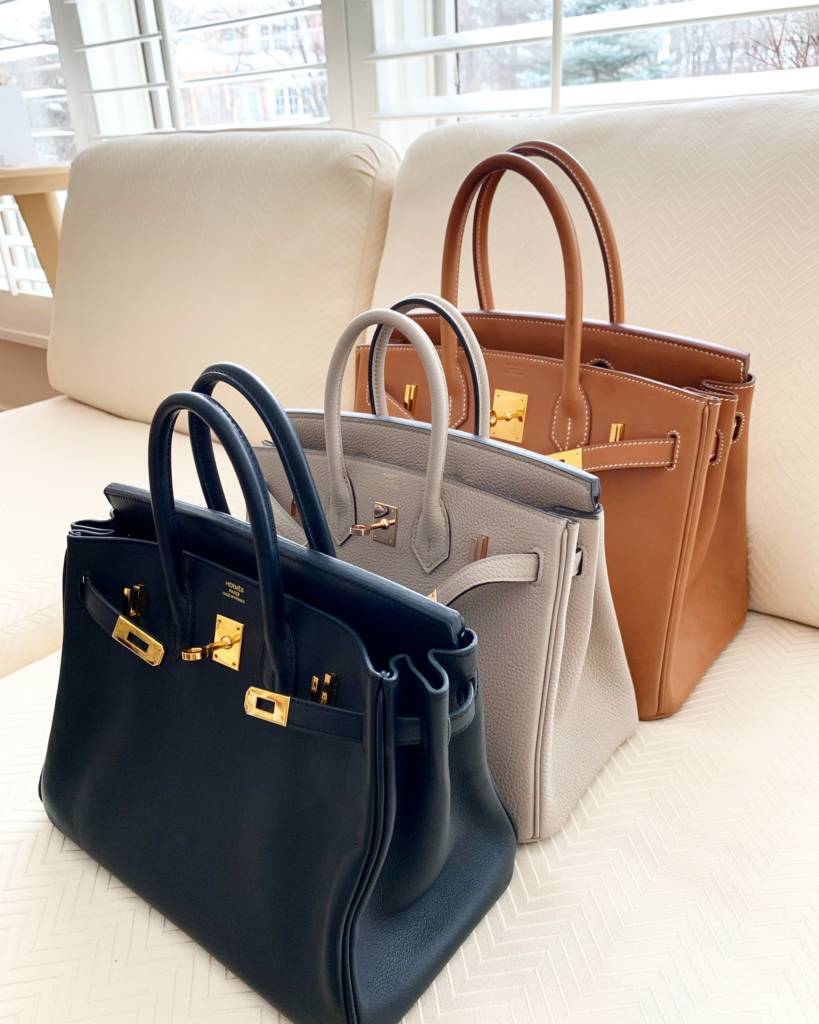 First, let’s address the surge in price. We published a guide like this last August, and let’s just say things have changed a bit since then: Birkin prices have gone up in all three currencies. This is slightly unusual, since the prices for all three currencies rarely change around the same time. The hike occurred quietly, without much press attention, throughout the month of February. Almost all Birkin sizes have increased by a few hundred dollars/euros/pounds. The Birkin 30, however, has remained at $10,900 (though it has increased across the other currencies).

But what about the comparison between the currencies? In short, it’s still cheaper to buy a Birkin abroad in continental Europe or England than in the U.S. As the above charts show, the savings are greater by about $1,000 when purchasing in euros than in pounds, but the savings are substantial in both currencies. For example, the Birkin 25 is 24.95% less expensive in euros than in dollars, and 15.29% less expensive in pounds.

However, as you probably know, these aren’t the final prices, so to speak. Yes, they’re the “sticker price,” but when shopping abroad it’s always important to take into account the VAT refund and Custom Duties, which can change your total cost—not usually significantly, but it depends on the country. (For more information, read our guides on navigating these issues: Travel Guide: The Do’s and Don’ts and How It Works – VAT Refund and Custom Duties)

What do you think of the recent changes in Birkin prices, and the relationship between the prices in different currencies? We’ve heard a lot about global price harmonization over the past couple years, but it’s worth noting that Birkin prices—at least this year—don’t seem to be moving any closer to that model, where Birkins would essentially be about the same price anywhere in the world. Ultimately, it’s good news for American buyers abroad! 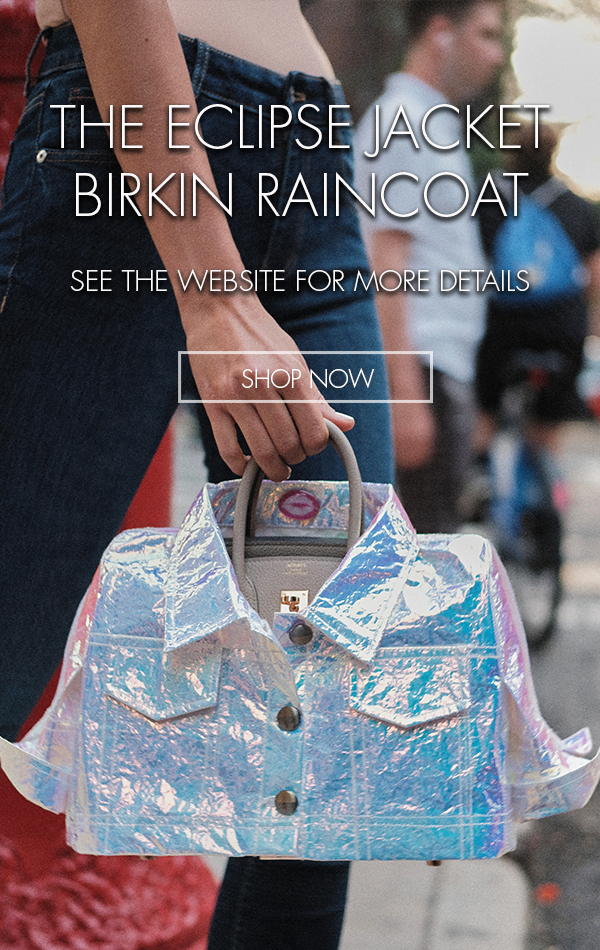 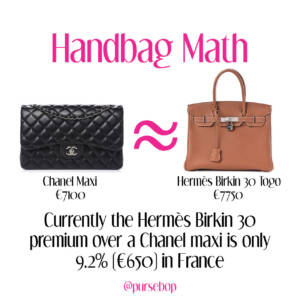 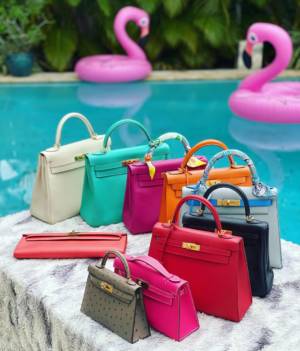 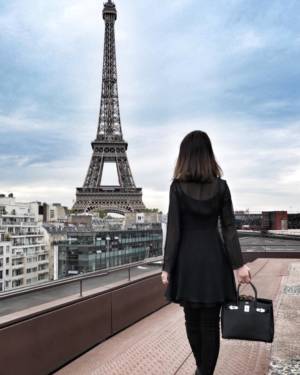 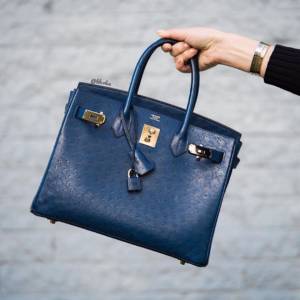