Do a little research on PETA and its founder. They aren’t so much animal advocates as they are animal euthanizers. Of all the companion pets PETA rescues they only place about 1% and euthanize the rest. It was well documented that in Norfolk Virginia they got walk in freezers to store corpses because they euthanized more animals than they could dispose of. There is government documentation of these facts should you care to google. I do not condone cruelty to any animal on any level and would hope that Hermes severs any relationship with this farm if allegations are proven true. Stating that they do not own the farm does not absolve them from responsibility.

Hermes Birkin   Hermes
Back to BopTalk
Share
Your Reply

At the end of the day people like Jane Birkin can’t pick and choose which animals they want to save. Either wear faux/canvas bags or NO leathers at all!! You can’t say “oh no.. I would never support for exotics!” While wearing your leathet bag. Beyond stupid. 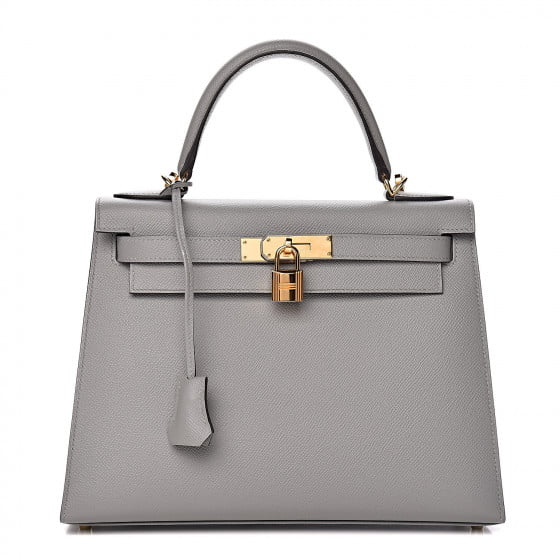 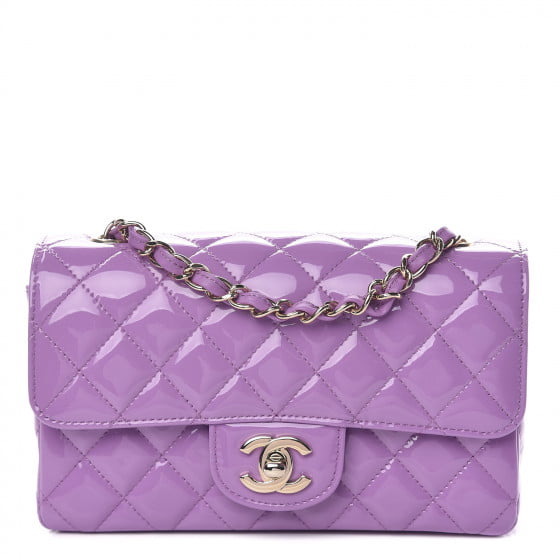 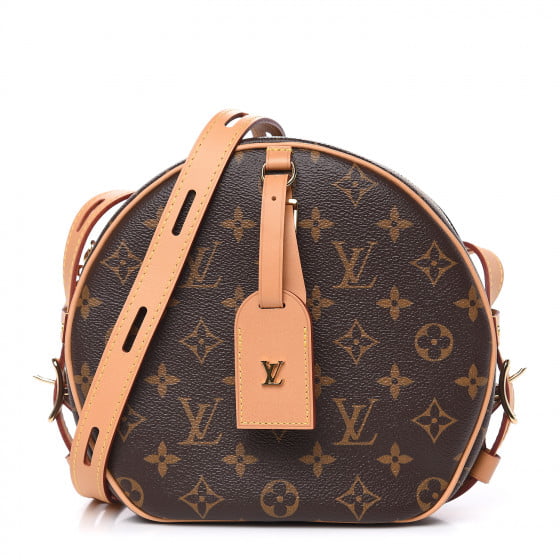 Dress Your Birkin in the Pleated Frock