Not fake news . . . but fake goods. Authorities in NYC seized nearly a half billion worth of counterfeit luxury goods, including fake Louis Vuitton bags, Chanel perfume and Hermès belts.

The allegedly fraudulent goods were manufactured in China and shipped the United States, primarily through the Port of New York/New Jersey, for distribution. According to prosecutors, the putative “importers” fraudulently used identifying info of legitimate companies on the customs paperwork and then the goods were taken by trucks to self-storage facilities in the NYC area. 22 people have been charged. 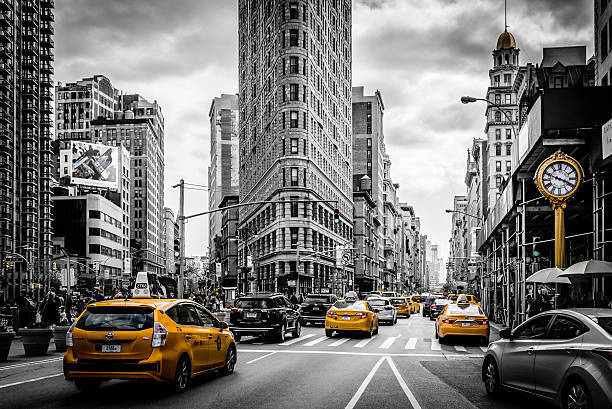