Kelly Fitzpatrick (aka StyleeandGrace) and Sabrina Kelly-Krejci (aka BudgetStyleFiles) are accused of creating their own counterfeit schemes to sell fake designer products. They allegedly teamed up with third-party sellers on Amazon to trade the counterfeit fashion.

According to CNBC, the influencers used their social media accounts to promote and advertise the faux designer accessories.

The pair reportedly found a way around Amazon’s counterfeit-detection systems by posting images of designer items alongside a logo-less version of the style to various social media channels, including Instagram and TikTok. Pictures of a logo-less item captioned “Order this:” would appear alongside the designer knock-off captioned “Get this:”. The post would then lead customers to a ‘hidden link’ taking them to an Amazon listing displaying the logo-less style.

After an order had been placed for the logo-less, and therefore legal, product, a designer dupe would be sent out instead of the item advertised. This method was clearly explained on Fitzpatrick’s website, style-and-grace.com

Amazon’s lawsuit is also against 11 third-party sellers based in the US and China whom the influencers worked with.

The fake items being sold are knock-offs from the likes of Hermès, Dior, Chanel and Gucci. Products include monogrammed ‘H’ blankets, imitating Hermès’ popular throw blankets, and fake Gucci belts.

According to CNBC, Fitzpatrick and Kelly-Krejci were continuing to promote the fake products on new social media accounts last week.

Amazon is seeking unspecified damages from the two influencers in addition to a ban on the influencers and sellers from using Amazon to sell products or advertising products for sale on the site.

The investigation is still ongoing.

The court case raises the issue of luxury goods being sold on Amazon and via social media and how this so often facilitates the selling of counterfeit products. The issue has long been a problem for Amazon. The e-commerce giant has recently begun to crack down on the issue. For example, the online retailer launched a Counterfeit Crimes Unit back in June.

However, what role should social media platforms play in stopping their sites from being used in these fraudulent practises? Let us know what you think. 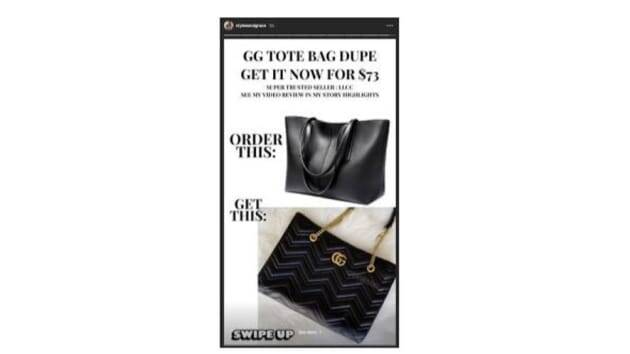 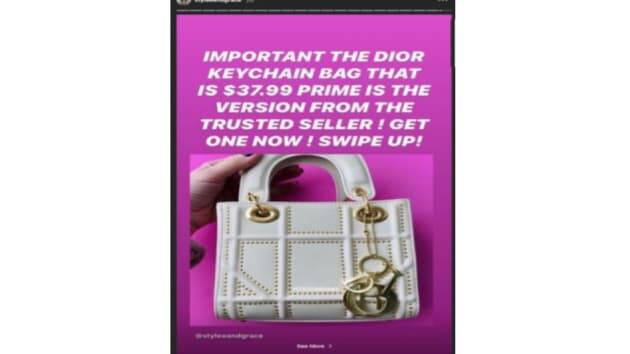 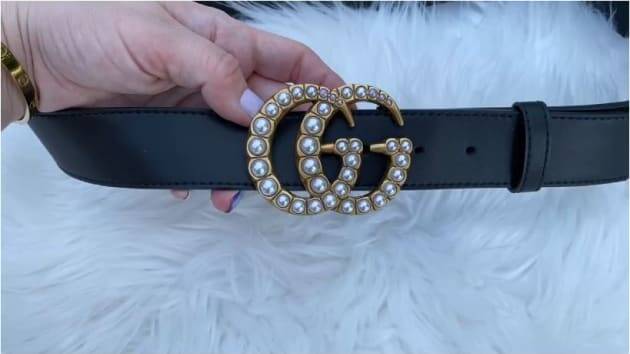