Appointment without one at FSH

Appointment system in Paris – In late September I went to Paris with my girlfriends and we totally decided that the weekend shouldn’t be about Hermes shopping???? buuuut Paris is Paris and you can’t really stay away. Non of us had an appointment but we decided to try anyway… And it was Fashionweek so…We went in to the shop around 15.00 pm and I kindly explained the sweet hostess that I am interested in a Herbag, and that I was aware of the appointment system but I really hoped that she could try to get me an appointment.
She asked me to follow her to the leather department and after a few minutes, voila she secured me a SA, but underlined that the appointment was for a Herbag only!

After 15 min my SA were ready for me, he took time to hear my wishes and asked if I was interested in something else if a Herbag wasn’t available? A difficult one, if I rejected, would that influence my next visit?! Well anyway, I told him that I love everything that comes in orange boxes, however today I have a very humble request a Herbag, but next time I will bring my husband for a B… after little talking he went to the stock and 10 minutes later came back with a beautiful rare Herbag.
So the overall experience were amazing, perhaps because I didn’t hunt a Kelly or Birkin this time or maybe it was just luck but I know for sure that with humble expectations and kind attitude the SA’s are willing to help… 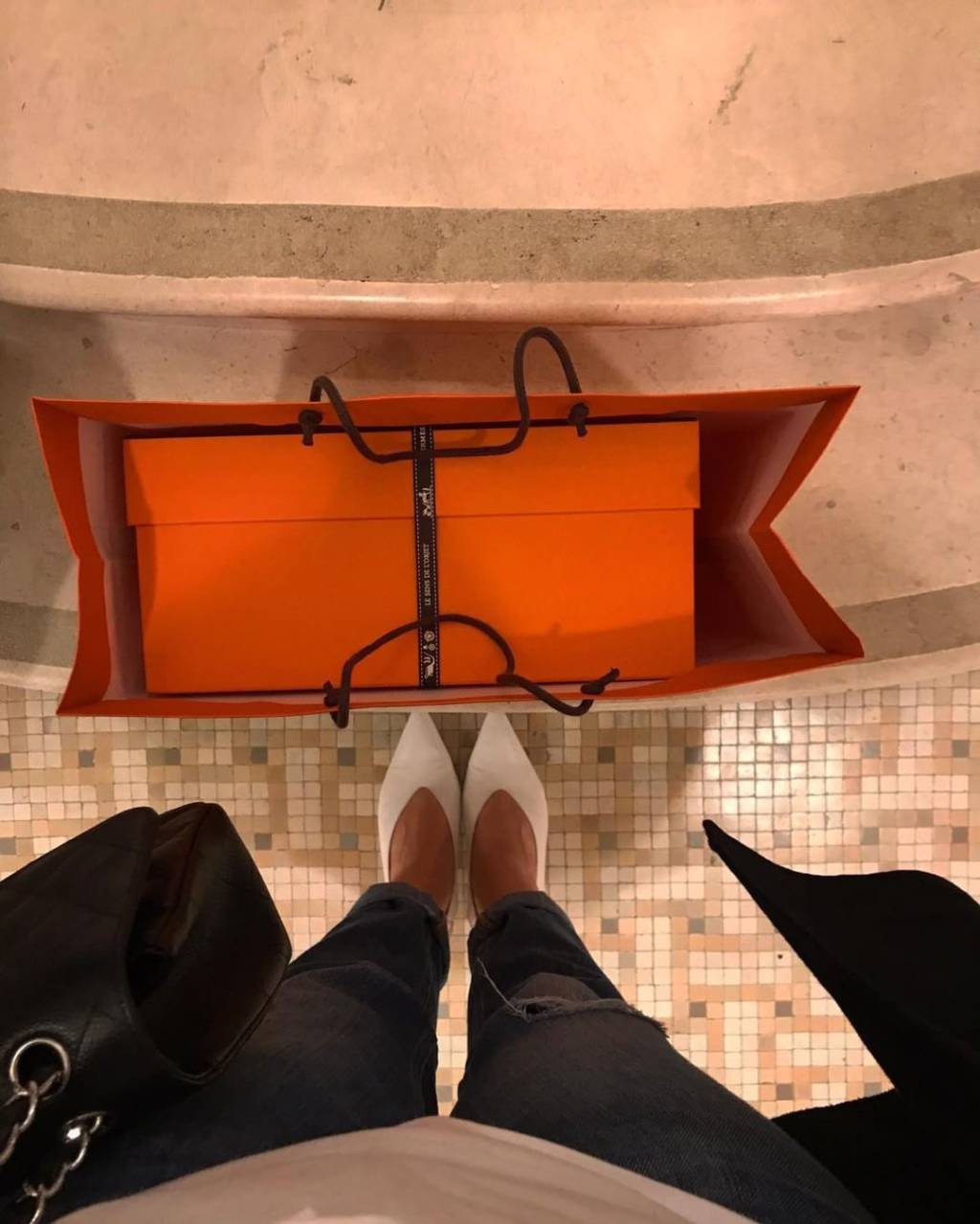 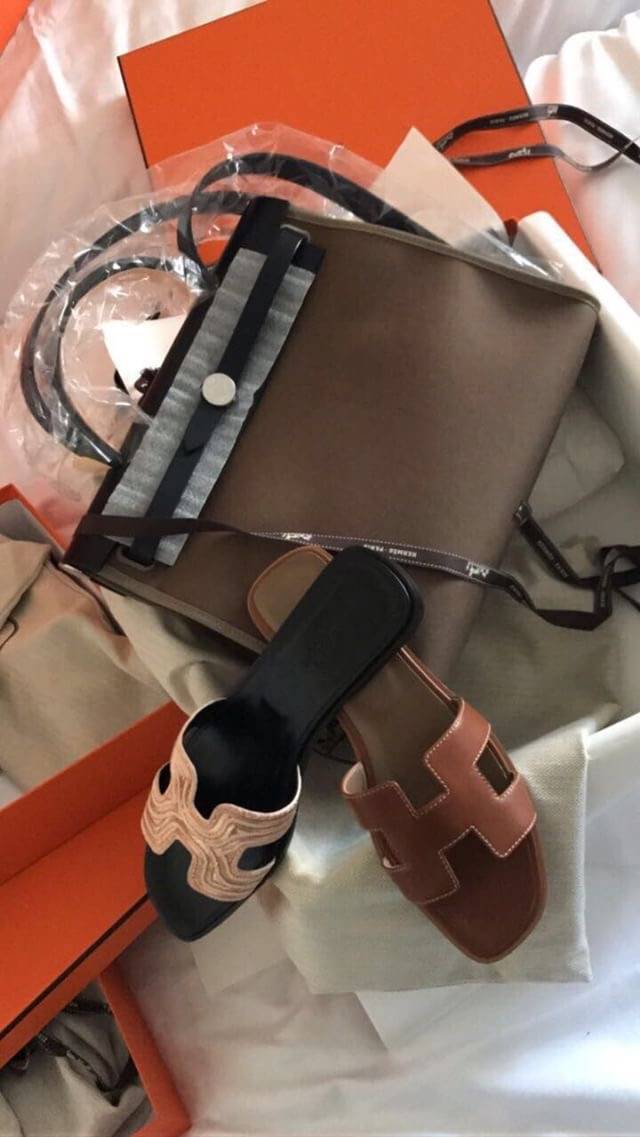 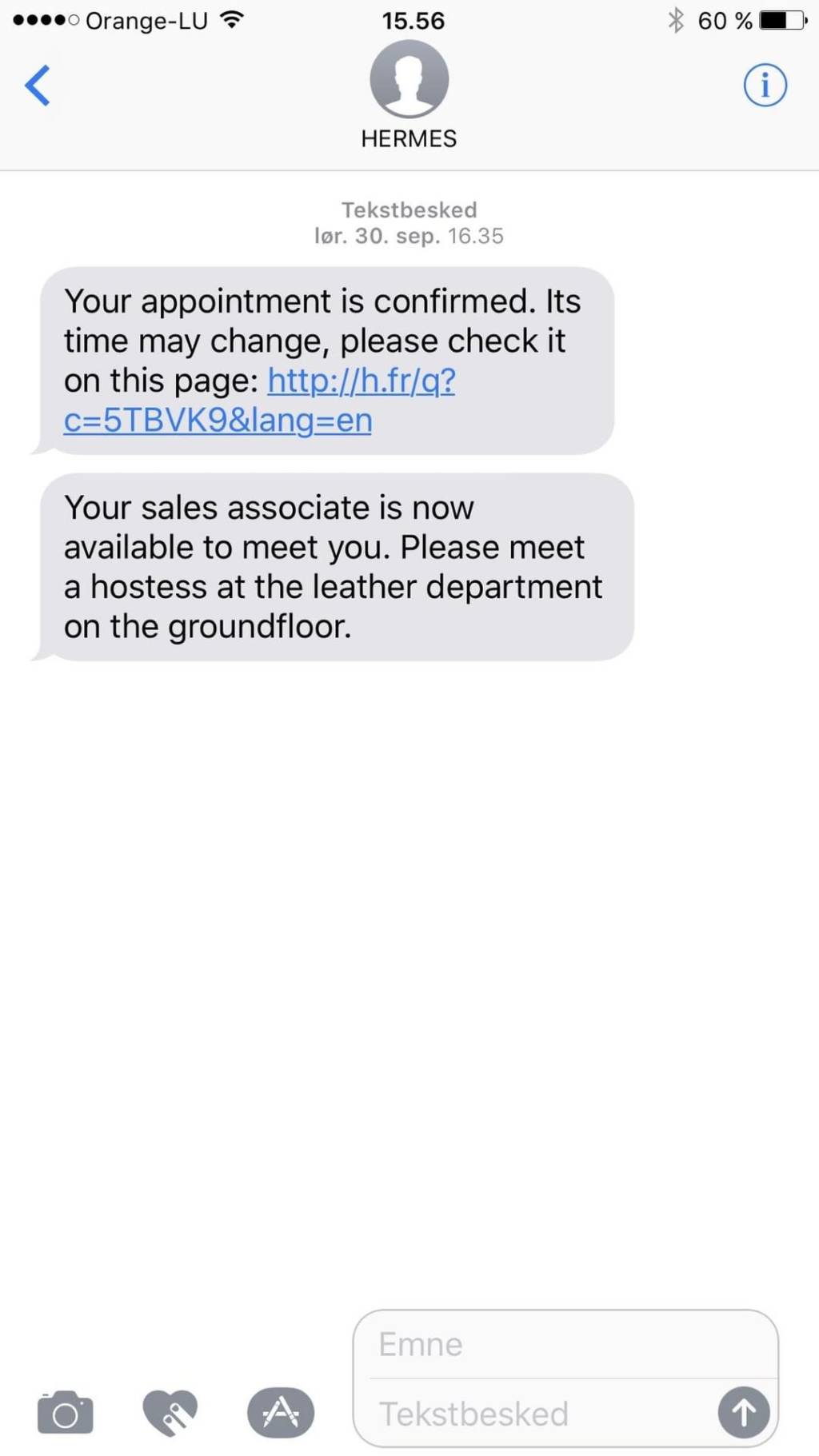