Away We Go with the Latest Hermès Birkin

Hermès just posted on IG its latest Birkin – the “one, two, three, and away we go.” That’s the Hermès name for it, not ours, and it also it the title of one of the fashion house’s scarf designs by Nigel Peake. This BIrkin is a push offering at Hermès stores (not to be confused with anyone’s push present). A push offer is a bag not ordered that shows up at an Hermès store. What does that mean for you? Well, it’s a bigger crap shoot than usual as to whether your store will have it and certainly whether you can buy it. Typically, these bags are made in limited quantities.

Would you go for the “one, two, three, and away we go” Birkin?

PS – a push present is a gift to a woman after giving birth (e.g. pushing out a baby). 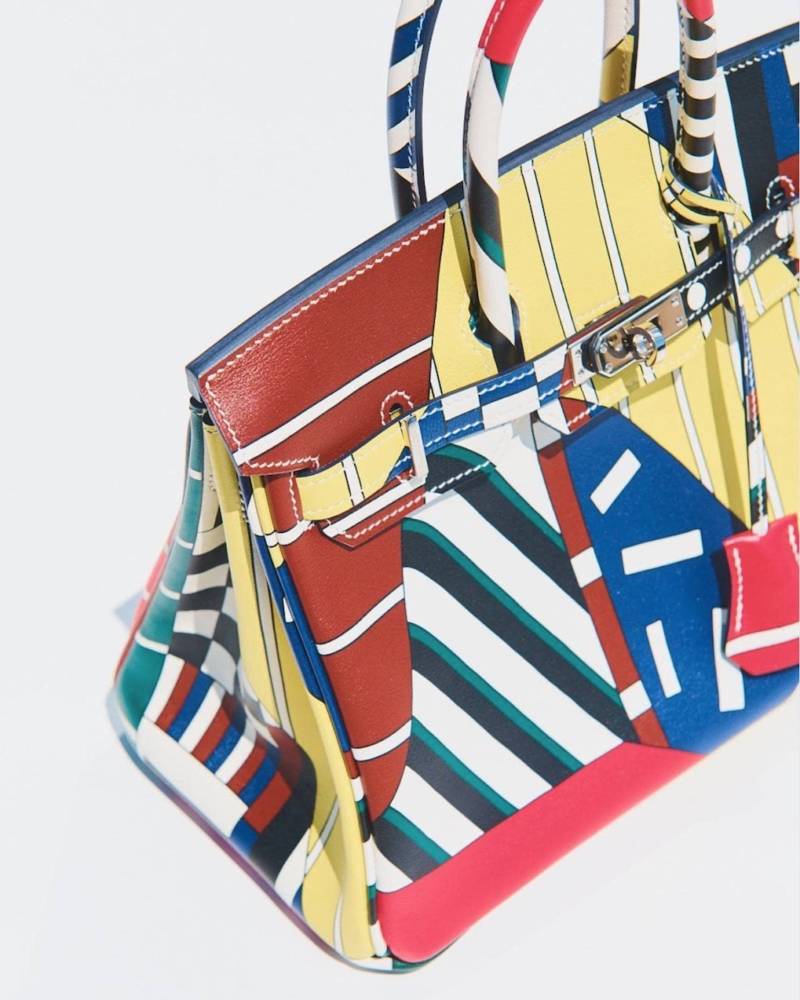 Hermes Hermes Birkin
Back to BopTalk
Share
Your Reply