Beyoncé Steals the Show at the MTV Video Music Awards

Queen B never fails to deliver! Beyoncé simply reigns as an artist when it comes to talent, performance, and of course, style. This year at the MTV Video Music Awards, Beyoncé made her grand entrance on the red carpet with a fabulous guest in tow, her 4-year-old daughter, Blue Ivy.

The mother and daughter duo arrived to the awards looking like literal angels adorned in feathers and sparkles. Beyoncé was wearing a pale blue, couture dress by Italian designer Francesco Scongnamiglio paired with Lorraine Schwartz jewelry. The sheer, glittery material of her dress had a nearly nude effect and her feather neckline gave the impression of wings.

To match with mom, Blue Ivy was wearing a pale pink, glittery gown made by designer Mischka Aoki. The dress was embroidered with gilded flowers and other metallic details, and is estimated to cost nearly $11,000. Blue Ivy’s princess tiara pulled together the whole ensemble.

Beyoncé also brought along a team of other powerful women featured on her visual album “Lemonade” to accompany her on the red carpet. Guest included Actress Quvenzhané Wallis, model Winnie Harlow, and mothers of gun violence victims, Trayvon Martin and Michael Brown.

Without a doubt, Beyoncé gave the most fiery, powerful performance at the VMAs. She showcased many of her songs from Lemonade, which reflect on violence and pain. She opened the show with “Pray You Catch Me”, an allusion to Trayvon Martin’s shooting. The performance also included her songs “Hold Up” and “Sorry”, which reference her husband’s alleged affair. Queen B closed the show with her politically charged song “Formation”, which won Video of the Year.

Other stars made big headlines at the VMAs too. Britney Spears returned to the VMA stage for the first time since 2007. Rihanna gave a stellar performance, and received the Video Vanguard Award presented by Drake. Drake also tried to deliver a kiss with the award, but Rihanna reportedly blocked the romantic gesture! 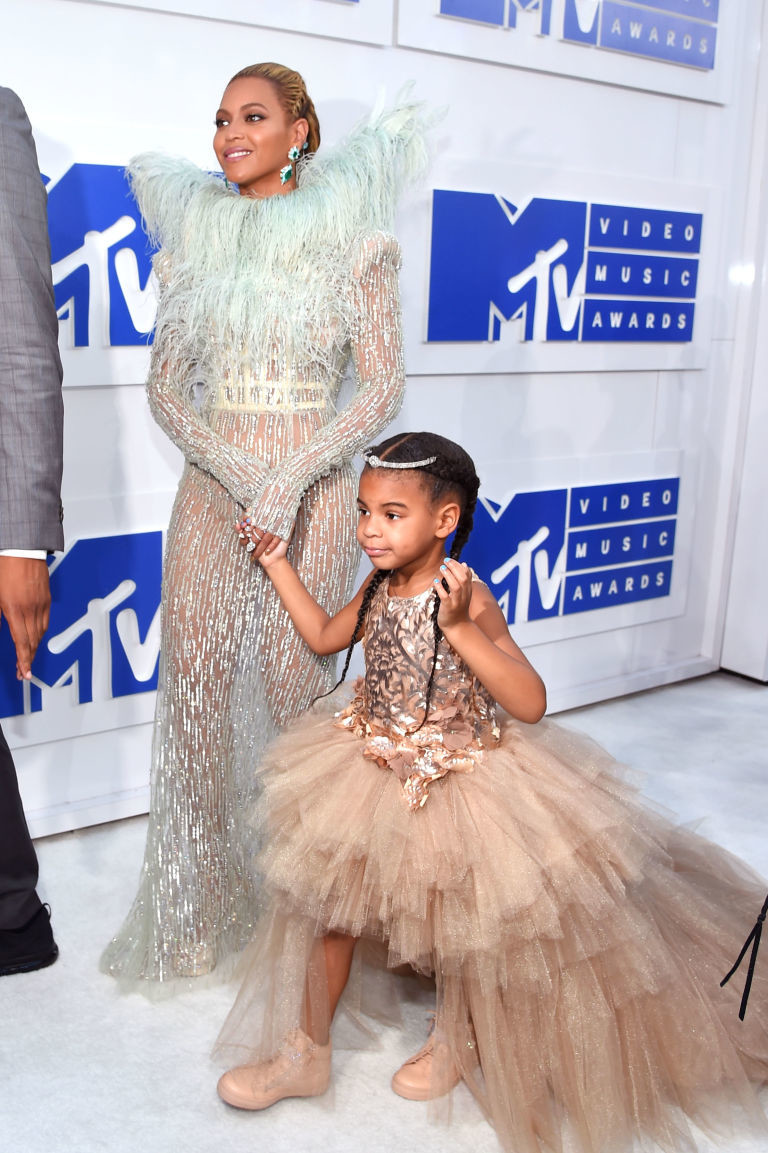 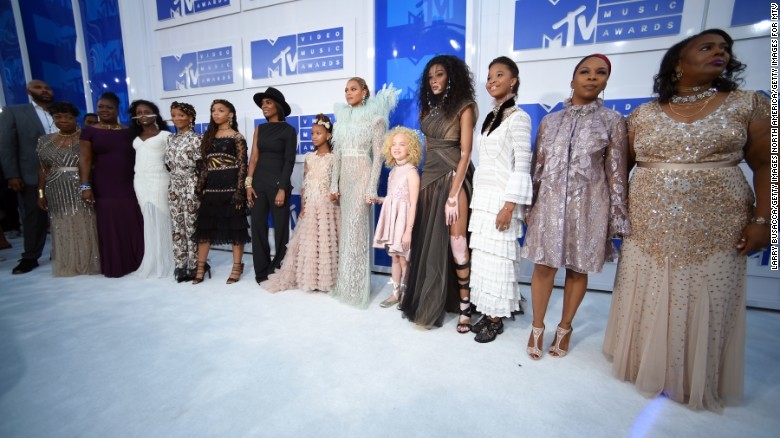 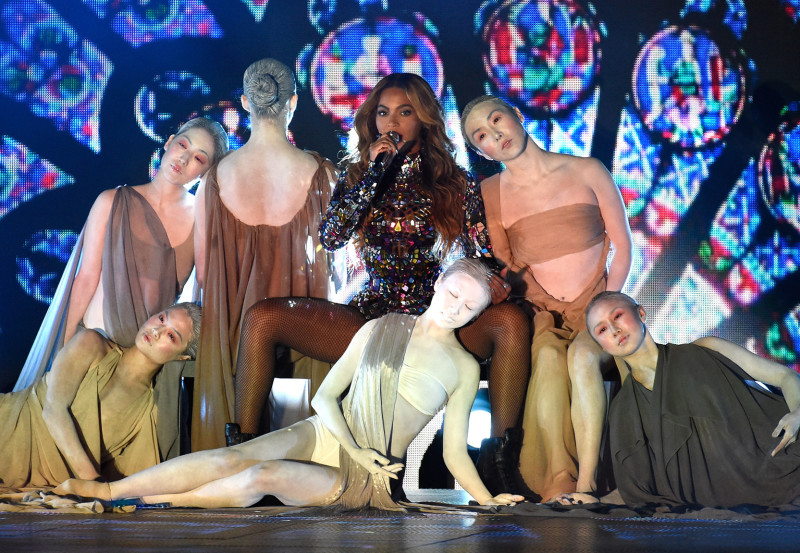