The fashion world continues to take the Coronavirus seriously. WWD reports that Chanel has cancelled its show in Beijing, China, scheduled for May 2020. The company statement says Chanel is putting it off to “a more appropriate moment.” That’s right – they’ve already postponed a show scheduled for nearly three months from now.

But Chanel is not the only designer house affected. Nor is China the only country avoided. We hear that Prada is rescheduling its May 21 Resort collection show . . . in Japan. Chinese designers have suspended overseas travels resulting in cancellation of planned presentations and shows during the ongoing fashion weeks. The absence of crucial buyers, editors and influencers at the Milan and London Fashion weeks this month is likely to be sorely felt. François-Henri Pinault, Chairman and CEO of Kering, said last week that he expected at least 30 percent fewer guests at the Gucci show in Milan on Wednesday.

As per Fortune Magazine Chinese tourists and shoppers used to account for a mere 2% of global luxury sales in 2003, whereas they account for a staggering 35% today! While the insatiable appetite of affluent Chinese for luxury items has helped luxury brands grow and sustain themselves at astronomical levels, the impact of the epidemic on the top line is also likely to be unprecedented. Read: Impact of Coronavirus on the Global Luxury Market.

The death toll from Coronavirus in Mainland China is currently being reported at close to 1700 and the number of confirmed cases at a staggering 70,000 – far surpassing what one saw during the SARS epidemic of 2003.

“When will this come to an end” is the question on everyone’s minds. Luxury houses have accounted for a blip in 2020 and are projecting a bounce back and return to cheer in 2021! Our prayers are with all those affected and hope that the situation improves from here. 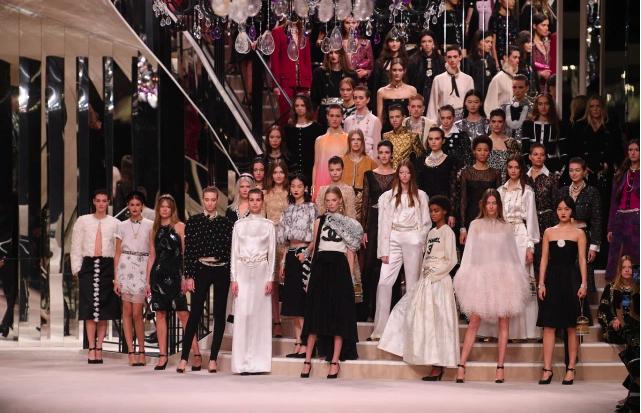 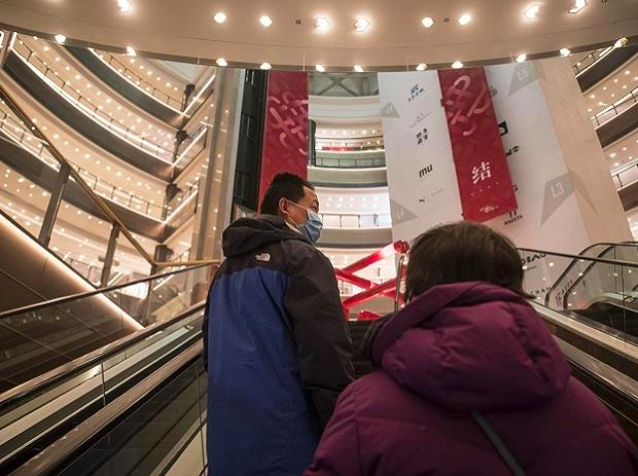