The French fashion house’s commitment with the solar company is part of the brand’s climate change scheme, Mission 1.5°C, which aims to reduce Chanel’s carbon emissions through its practices.

Solar power is recognized as one of the key solutions to climate change. While solar power itself is not expensive, the high installation costs can make it inaccessible for ordinary people.

According to Chanel, the initiative will help to make solar power easily available for thousands of families in California and save them around $40 to $50 a month in energy bills.

The French fashion house’s decision to launch the scheme in California was undoubtedly fueled by the state’s current energy shortage, which, according to The Los Angeles Times, is the worst in two decades in California. Chanel also chose the state because of the significant progress it has already made towards clean energy. The area currently generates more solar power than any other state.

The scheme is set to make Chanel’s North American operations carbon neutral. The amount of renewable electricity generated will cover all of the company’s electricity use in the region.

Work on the scheme has already started and will continue over the next few years, Sunrun told Fashionista.

The venture makes up a fairly small part of Chanel’s big climate change plan. Although all of the company’s operations in other areas will continue to have a damaging impact on the environment the scheme is certainly a step in the right direction for fashion brands. 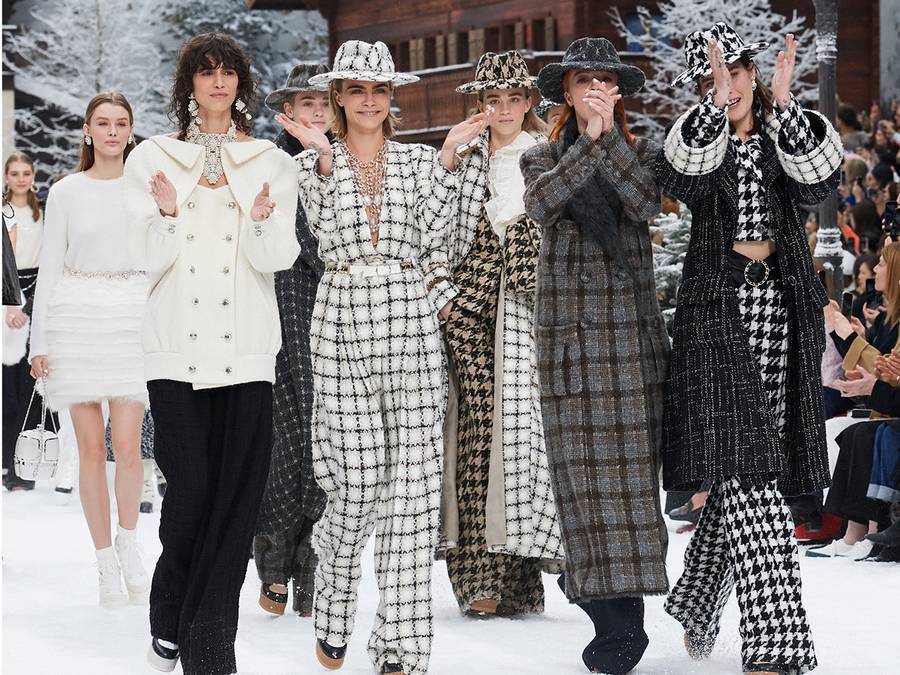