A daytime robbery of a NYC Chanel store has been caught on film.

Four men were captured on camera robbing the boutique in Lower Manhattan on Tuesday afternoon.

Two of the group held open the doors while the others grabbed as many products, including bags, from the shelves as they could. All wore face coverings obscuring their identities.

According to police sources, over $160,000 worth of goods were stolen.

At present, no arrests have been made.

NYPD Chief of Detectives, Rodney Harrison, told the public to look out for the stolen items and warned against trying to purchase them. He declared that anyone found with these items will become part of the investigation.

Police are currently hunting the stolen items on social media.

The incident is suspected to be the latest in a string of robberies of high-end stores in NYC. The NYPD suspects that the group are been responsible for around 20 robberies since September last year. All follow the same pattern of a group walking into stores posing as customers, before they start grabbing things off of the shelves and make a quick getaway in rented cars with fake license plates.

The groups are usually between three and nine robbers.

Other shops which have been hit include Moncler.

Many stores in the area are now beginning to deploy preventative measures to ensure they’re not hit again. These include buzzers on doors and better communication between stores so they can quickly alert each other when targeted.

We will keep you informed of any updates. 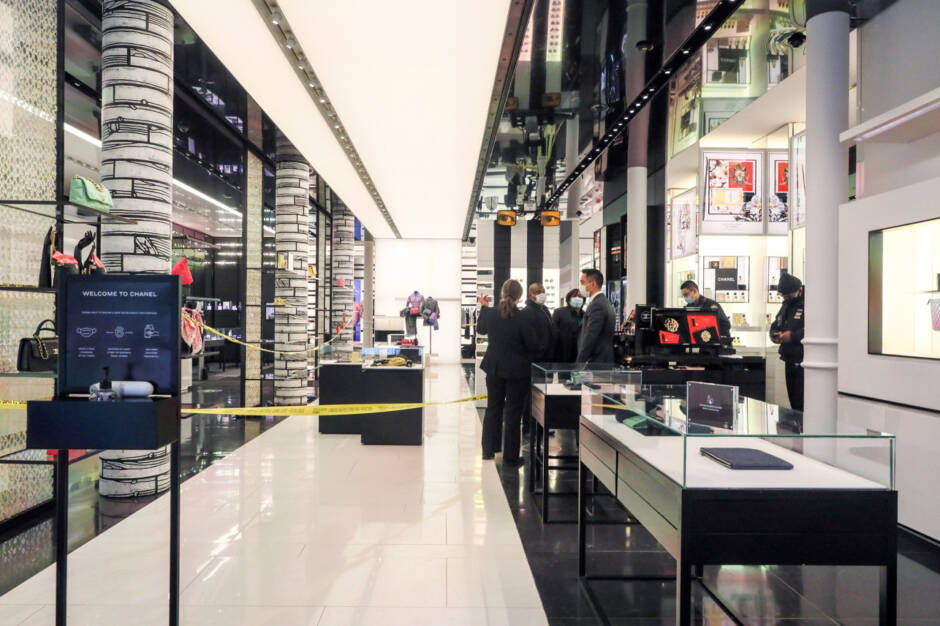 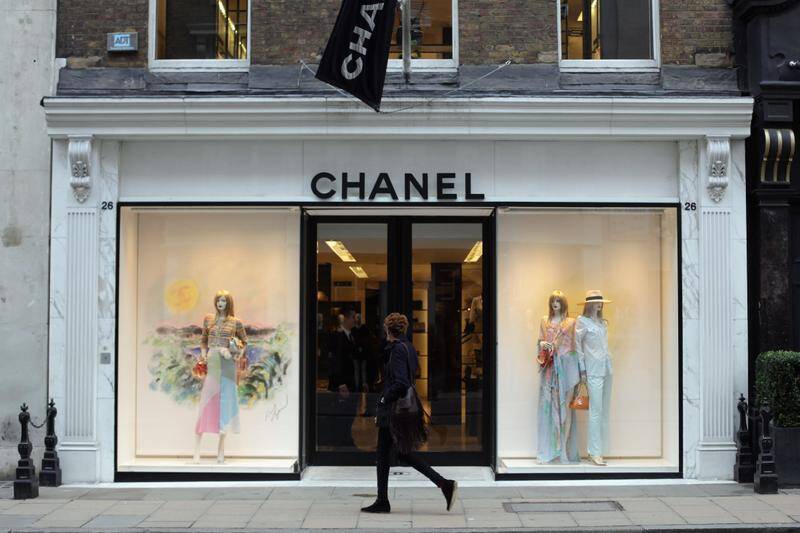