Hermès Scrunchies Could be the Stand-Out Accessory of the Season?

Scrunchies are back and chicer than ever. You read that right. The hair accessory, famously a staple of workout videos from decades past is getting a designer makeover. We know what you’re thinking? Didn’t fashion do the ‘90s already? And yes, you would be correct. But Hermès scrunchies are making waves amongst Gen Z influencers on social media and we are taking note.

Lisa the rapper from the beloved K-Pop band Blackpink is just one of the many prominent Instagram figures to share her love of Hermès scrunchies. Likely not the first accessory that comes to mind when you think of the iconic French fashion house, the Claudia maxi hair tie is fast becoming a popular Hermès gem.

The accessory features patchwork printed silk used to make the house’s legendary scarves. Each is completely unique as every scrunchie is fashioned from a square of Hermès patterned silk which are all cut randomly. The style is currently priced at $230 making it a great entry piece for the brand.

Eager to get in on the trend, other designers, including the likes of Chanel and Louis Vuitton, have released scrunchie designs of their own in silk and leather variations.

Even celebrities have fallen for the scrunchie furor. Jennifer Lopez, Lizzo, Bella Hadid and Oscar-winning actress Lupita Nyong’o have all been spotted wearing the whimsical hair accessory.

There is one fashionista however who doesn’t seem to be on board. In an episode of the hit show Sex and the City which aired in the early ‘00s, Carrie Bradshaw claimed that no self-respecting, stylish New York City woman would ever risk being spotted wearing her hair in a scrunchie. Wackier fashion trends have come and gone since this episode was on TV so there may still be hope to get Bradshaw rocking a scrunchie. Perhaps we’ll see her sporting the hair accessory in the upcoming SATC reboot?

Will the scrunchie be the stand-out accessory of the season? Let us know your thoughts.

Read: With Your Birkin Sidelined on Zoom, Headbands Go Lux 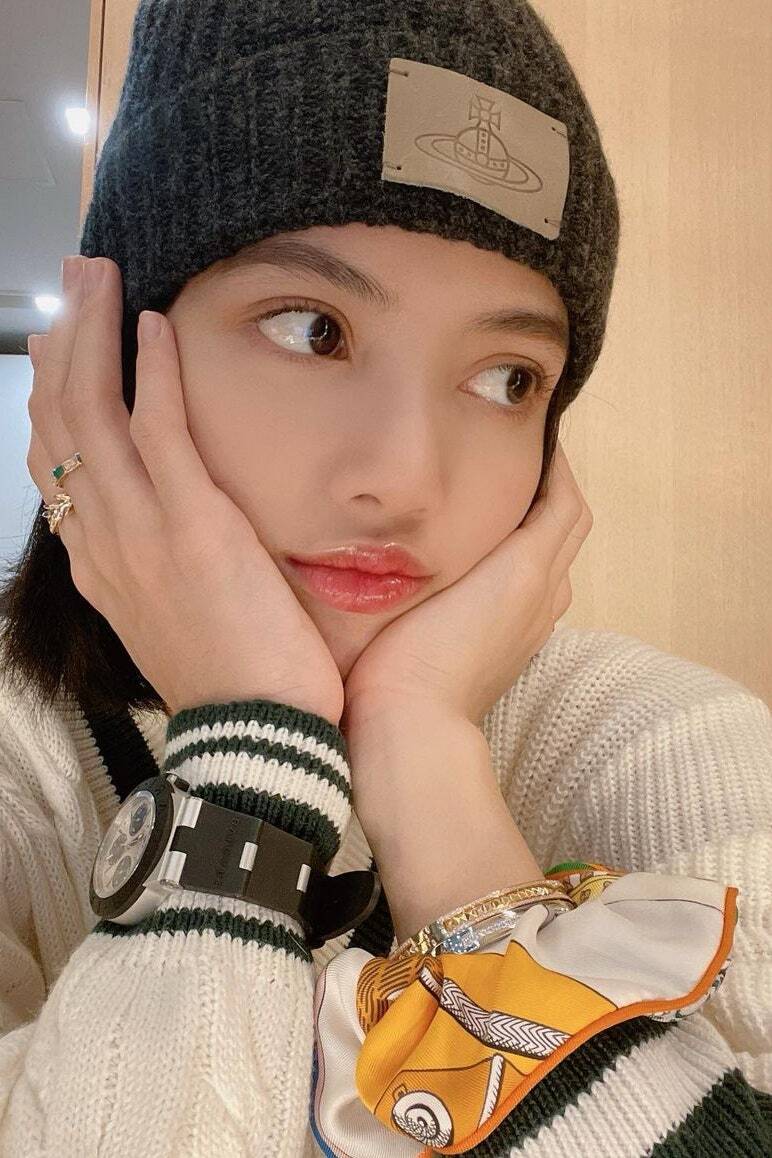 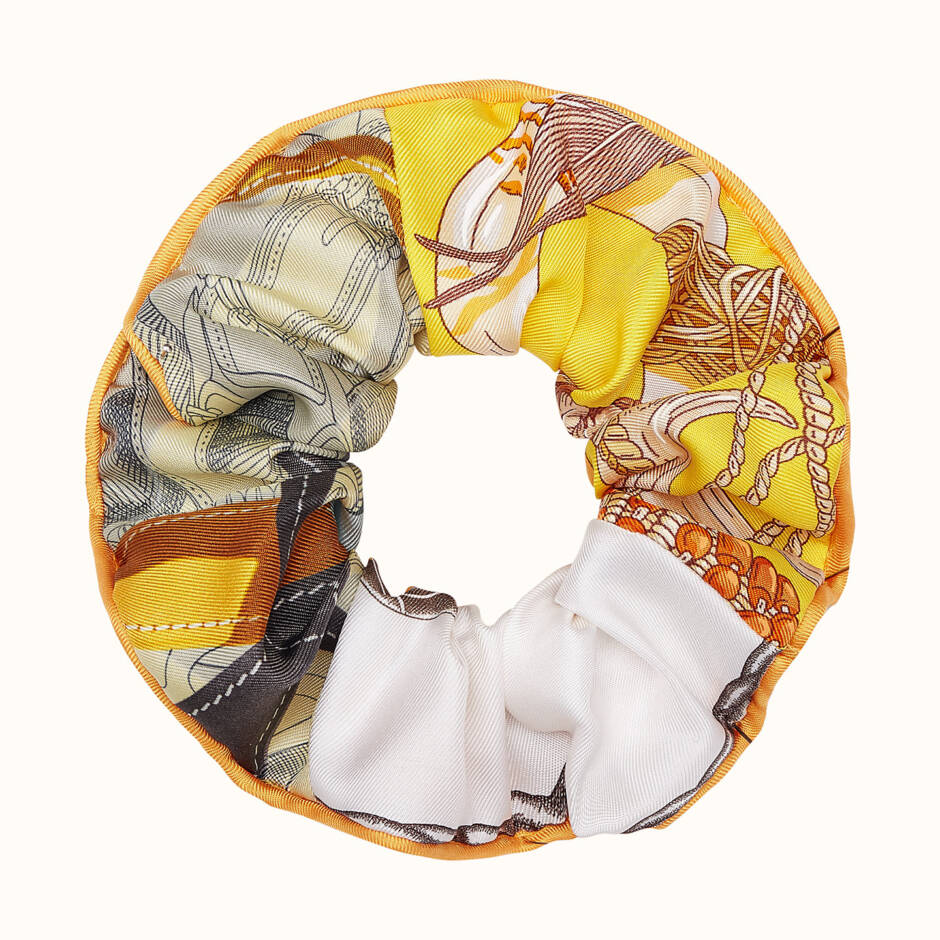 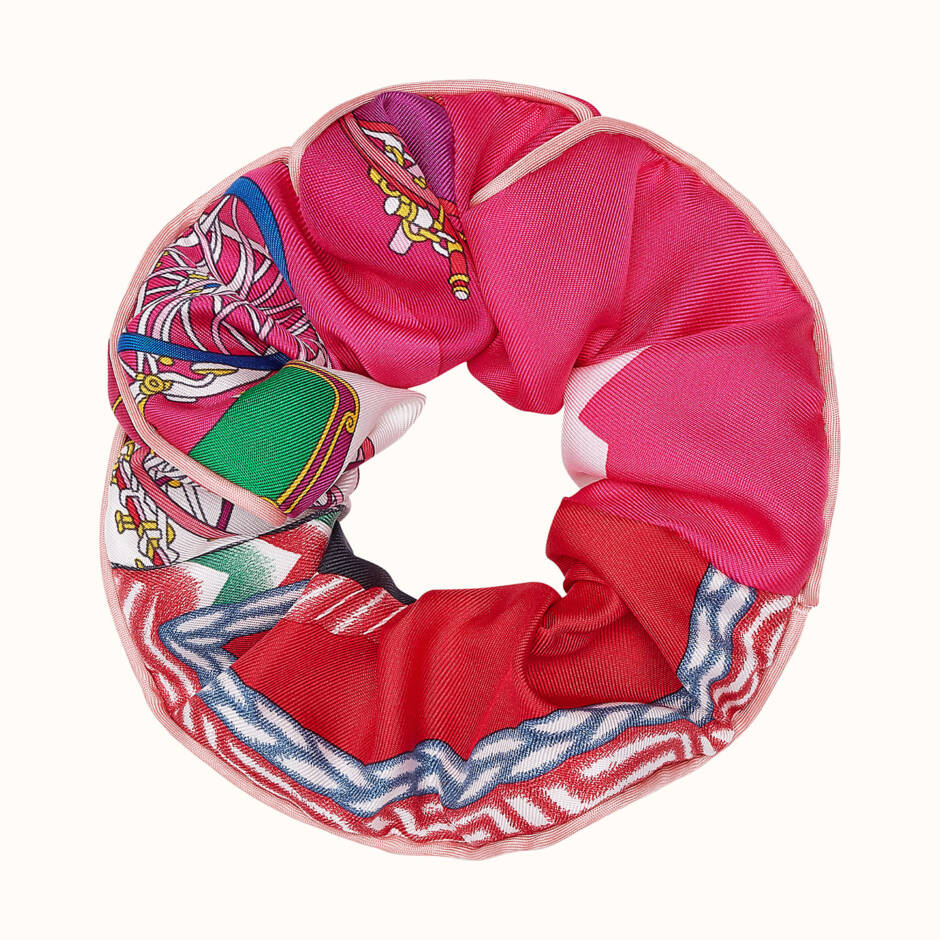 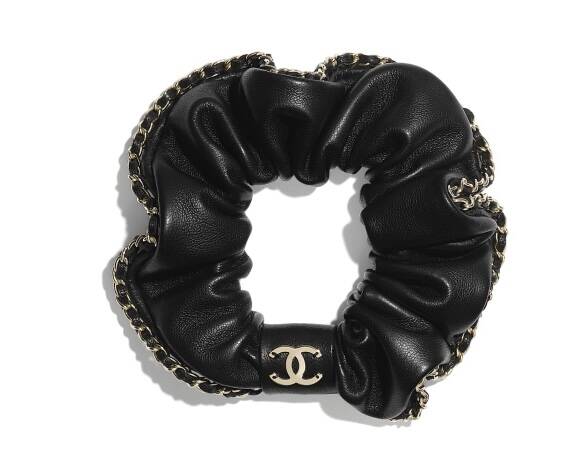 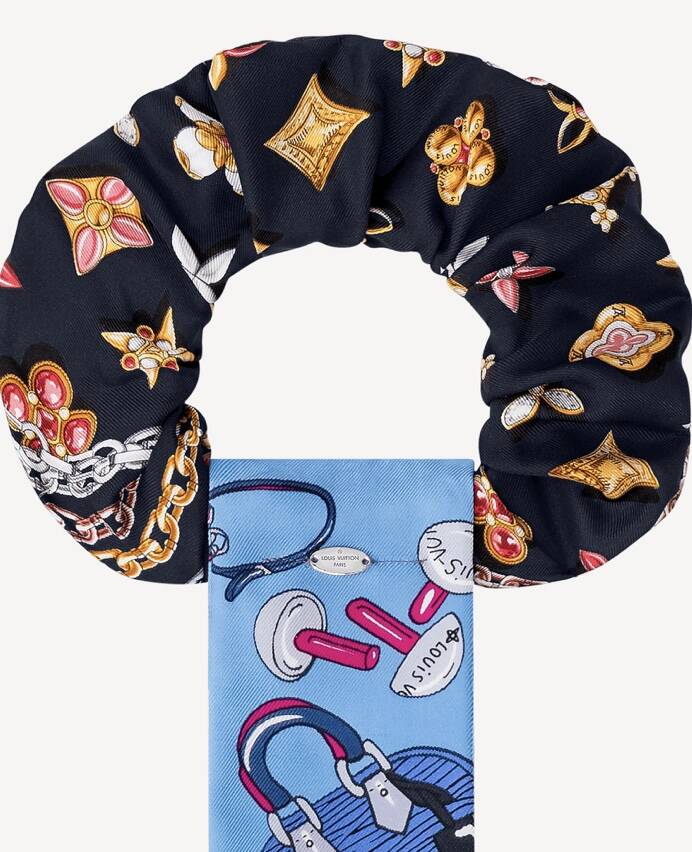