Will You Buy an EBay-Authenticated Hermès Birkin?

EBay is expanding its Authenticity Guarantee to include luxury handbags. Now, designer handbags new or pre-owned which are worth over $500 and from a select list of 16 luxury brands are eligible for authentication. The list includes big luxury players including Hermès, Louis Vuitton, Chanel, Dior, Saint Laurent, Gucci, Celine, Prada, Fendi, Goyard, Burberry, Chloè, Valentino, Givenchy, Balenciaga and Bottega Veneta.

The move is part of eBay’s attempt to become a reputable and trusted marketplace for luxury fashion. Handbags have become big business for the company, with eBay reportedly selling one every 12 seconds. EBay reportedly has 1.41 million handbag listings on average each day. The company is no stranger to high end luxury bags. Recently, a speciality Hermès Birkin bag sold for $98,000 on eBay.

The Authenticity Guarantee which launched last september originally only included watches and collectable sneakers. Since launching the service business for each of these sectors has reported notable growth.

When speaking to WWD, eBay’s vice president of fashion, Charis Márquez, revealed that the issue of trust repeatedly came up in surveys when eBay asked its customers what they were looking for. And with good reason since eBay has previously been in hot water over issues with authenticity. Including handbags in its Authenticity Guarantee is a direct response to this.

So how does it work? The seller ships the item to eBay’s team of professional authenticators, who authenticate it and ensure that the product is consistent with the listing. Then the item is shipped to the buyer. There is no extra charge for either the seller or the buyer.

EBay’s efforts to crack down on counterfeit goods are a move in the right direction and consistent with other companies’ attempts. In 2017, Global Financial Integrity described counterfeiting as the most lucrative transnational crime making $923 billion to $1.13 trillion each year.

In a press statement, the general manager of luxury at eBay, Tirath Kamdar, explained, “EBay is delivering a more seamless and accessible experience that lets shoppers buy and sellers sell luxury handbags with total confidence.”

EBay’s new Authenticity Guarantee for handbags incorporates the use of technology too.
Once bags have been authenticated they will feature an NFC (Near Field Communication) tag. This can reveal the bag’s authentication information with a tap of a smartphone. In its push for authenticity, EBay is eager to utilize new technologies such as NFTs (non-fungible tokens). NFTs have been a hot topic in fashion lately as the fashion industry increasingly relies on new technology to help with authentication.

So what are your thoughts on the new initiative? Would you trust eBay’s authentication when purchasing your next luxury bag? Would you be comfortable buying a top tier designer like Hermès from the marketplace?

Photos courtesy of Ebay via WWD 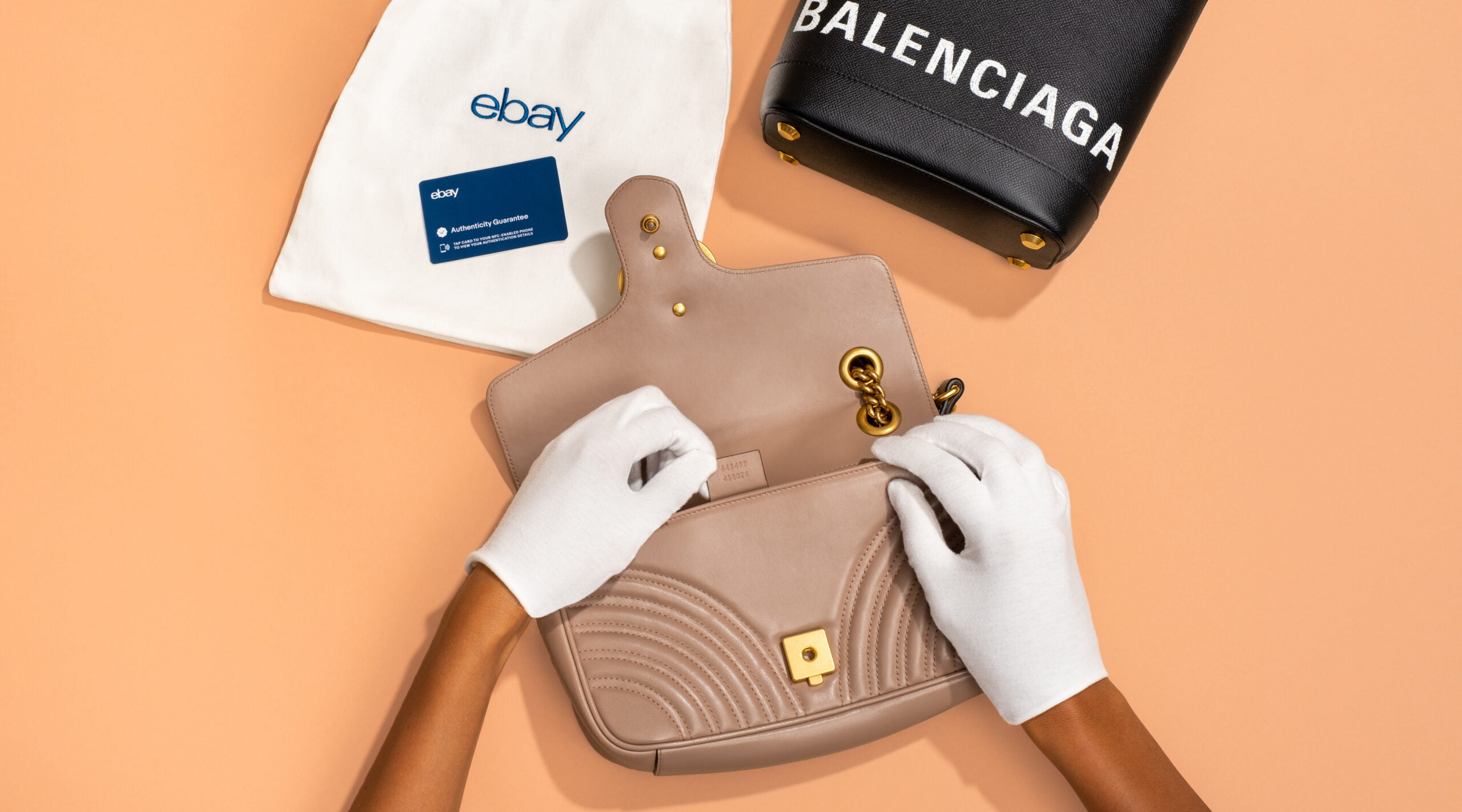 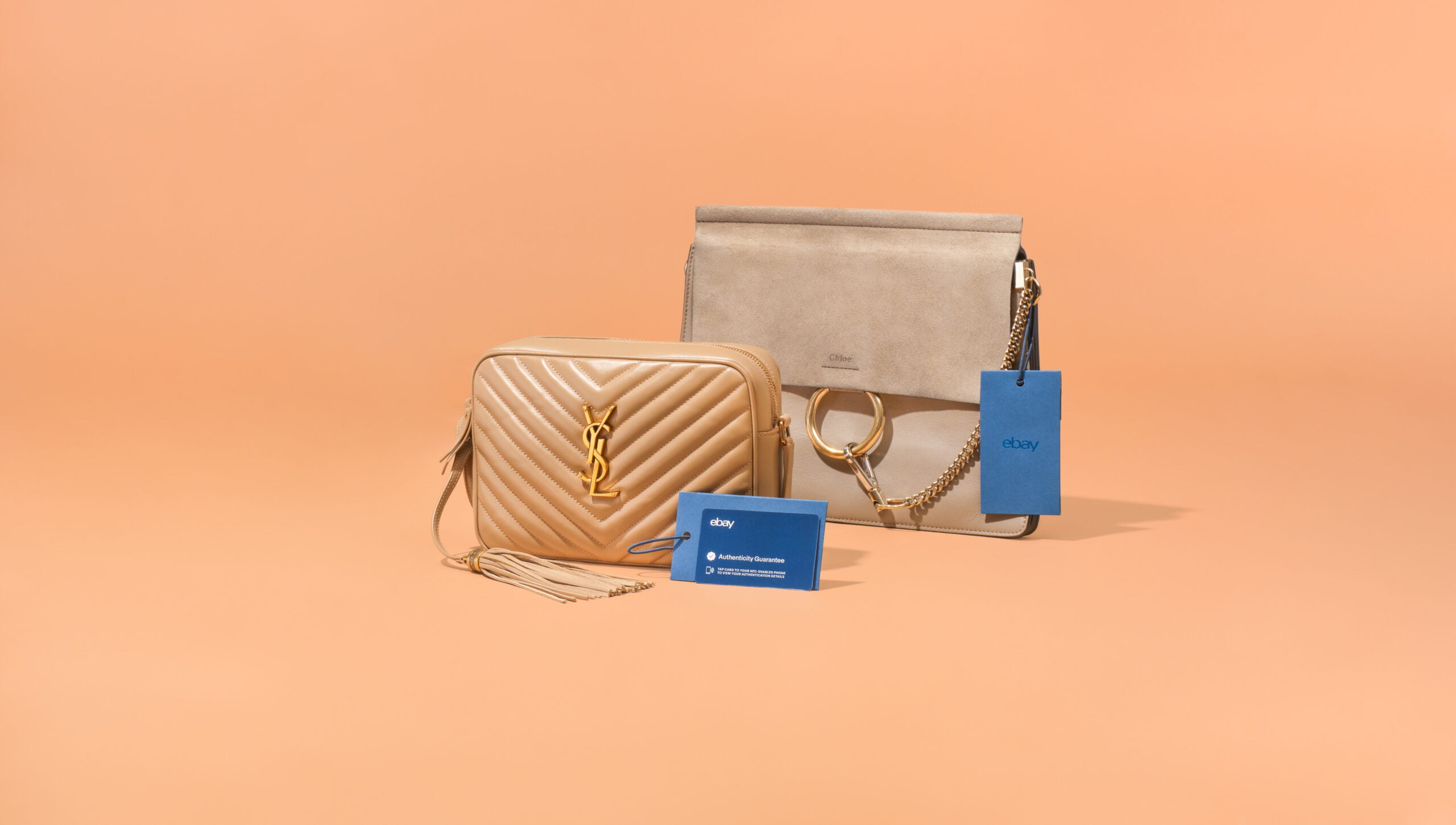 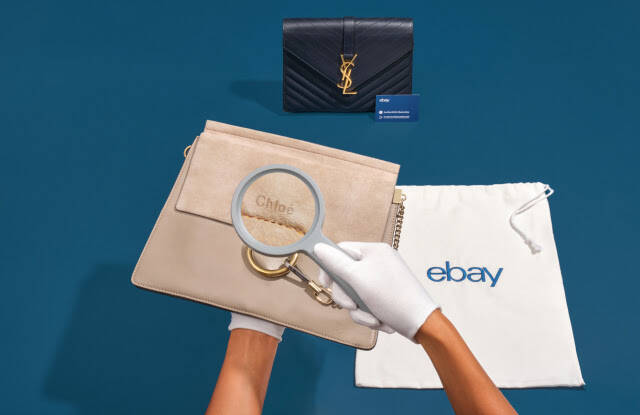