Dazed Digital reported that each year in France €650 million worth of unused merchandise is either thrown away or burned. The country aims to implement a ban on this within the next four years. It is hoped the regulations will discourage brands from overproducing and create incentive to recycle or reuse any materials unsold.

The ban represents a wider conversation around the fashion industry and its contribution to waste. According to the Environmental Audit Committee, fashion houses reportedly get rid of over a million tonnes of clothes every year. With Paris being the fashion capital of the world, this is a clear sign to the fashion community that change is coming, with the rest of the fashion capitals set to follow suit.

What are your thoughts on this ban? Let us know in the comments below. 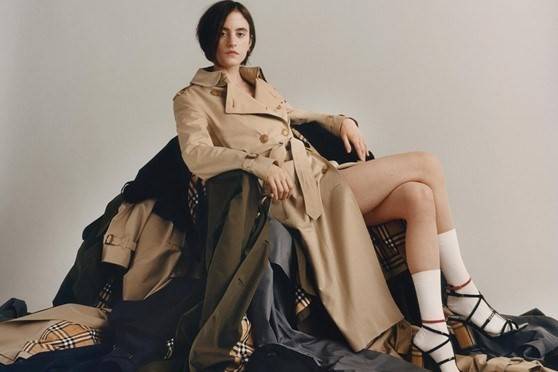 Thats b/c of the QC production lines! If the items don’t pass QC they are thrown away.
Kering is notorious for this, especially with Gucci! They claim to be a sustainable company but the swill is out of control. As for LVMH & Richemont Im pretty sure they’re under the same protocols.