Louis Vuitton’s latest collection is all about LOVE. Aptly named the Fall in Love collection, it reimagines some of Louis Vuitton’s most popular designs. The collection has not yet been released and there are very little details known about it, in other words, it’s all very hush hush. But here’s everything we know so far.

The new collection features both Vuitton’s sought-after Monogram Empreinte leather as well as a new take on the classic Monogram canvas. Popular classics as well as newer styles are offered.

As far as we know, the collection features the following designs – OnTheGo Tote, the new Coussin and Pochette Coussin styles, Petite Sac Plat, the rare Speedy Bandoulière 22 and Dauphine. A new version of the widely popular Le Coeur Bag from LV’s Cruise 2021 offering, called the HeartBox, will also appear in the collection.

Louis Vuitton’s new Fall in Love range will also include a cosmetic bag and a trunk style box with a handle (which will likely please avid LV collectors).

The collection’s take on LV’s iconic Monogram pattern is (you guessed it) centered around the theme of love. Many of the bags feature lipstick shaped charms. Hearts and ‘Louis Vuitton’ are embossed on the designs and made to look as if they’ve been drawn on with bright red lipstick. Some of the Monogram motifs feature red outlines which creates a similar finish to the Louis Vuitton x Richard Prince Watercolor Aquarelle collaboration of 2008. The Monogram canvas pieces feature a black leather trim, which in the past has proved a fan favorite.

From what we can tell so far, the Monogram Empreinte designs are predominantly ivory and a shade akin to Vuitton’s popular Rose Ballerine. These styles also feature a heart which looks like it’s been drawn on with red lipstick.

For now, the collection is only set to launch in the US and Asia. The collection does not have a release date yet.

Also, we have heard a rumour that for certain highly sought-after bags from the collection, Louis Vuitton will be running a lottery to decide who will be receiving them! SAs are set to submit the names of clients who want certain pieces and then corporate picks who will receive them. But this is still all just speculative and nothing is yet confirmed.

What are your thoughts on this sneak peak? Are you excited about the new Fall in Love collection? Let us know. 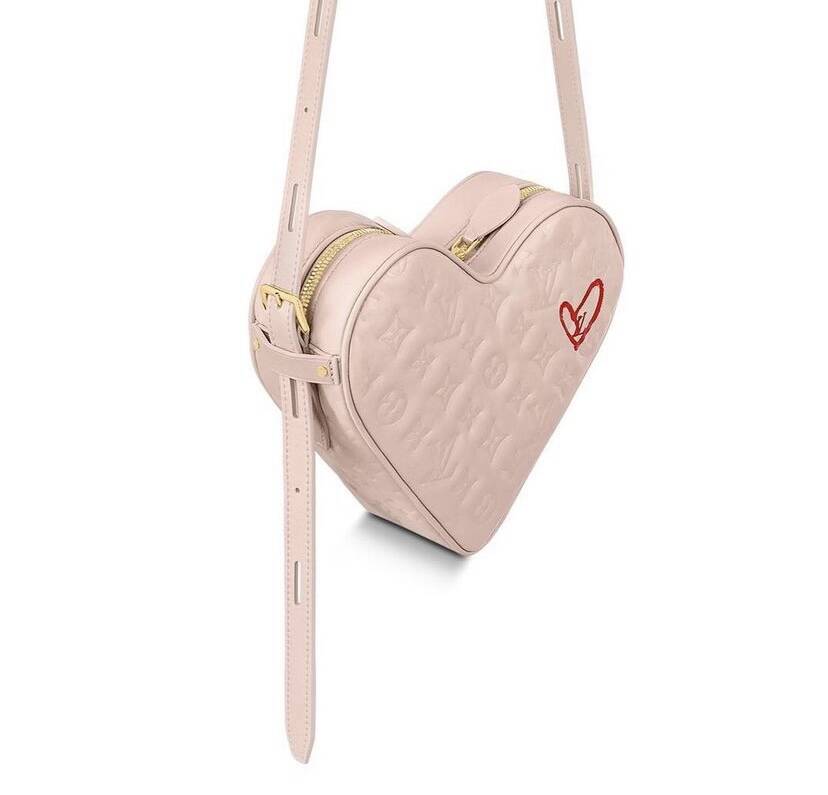 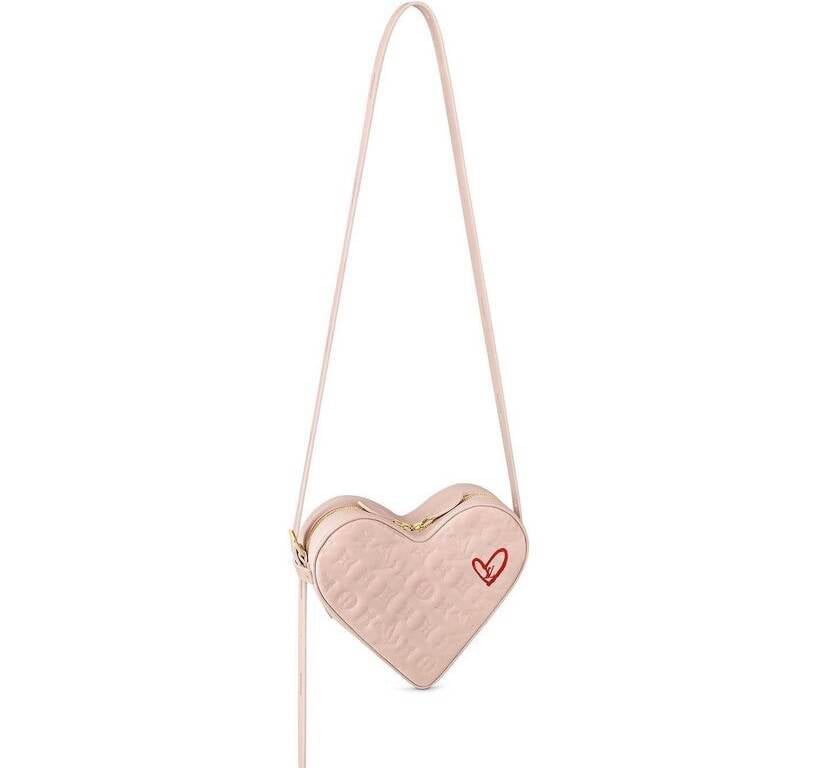 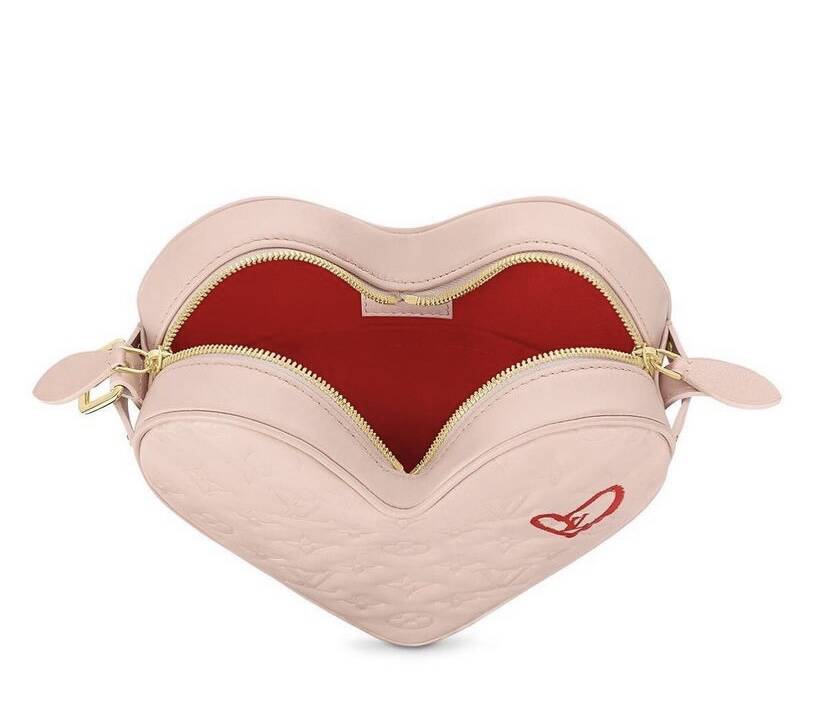 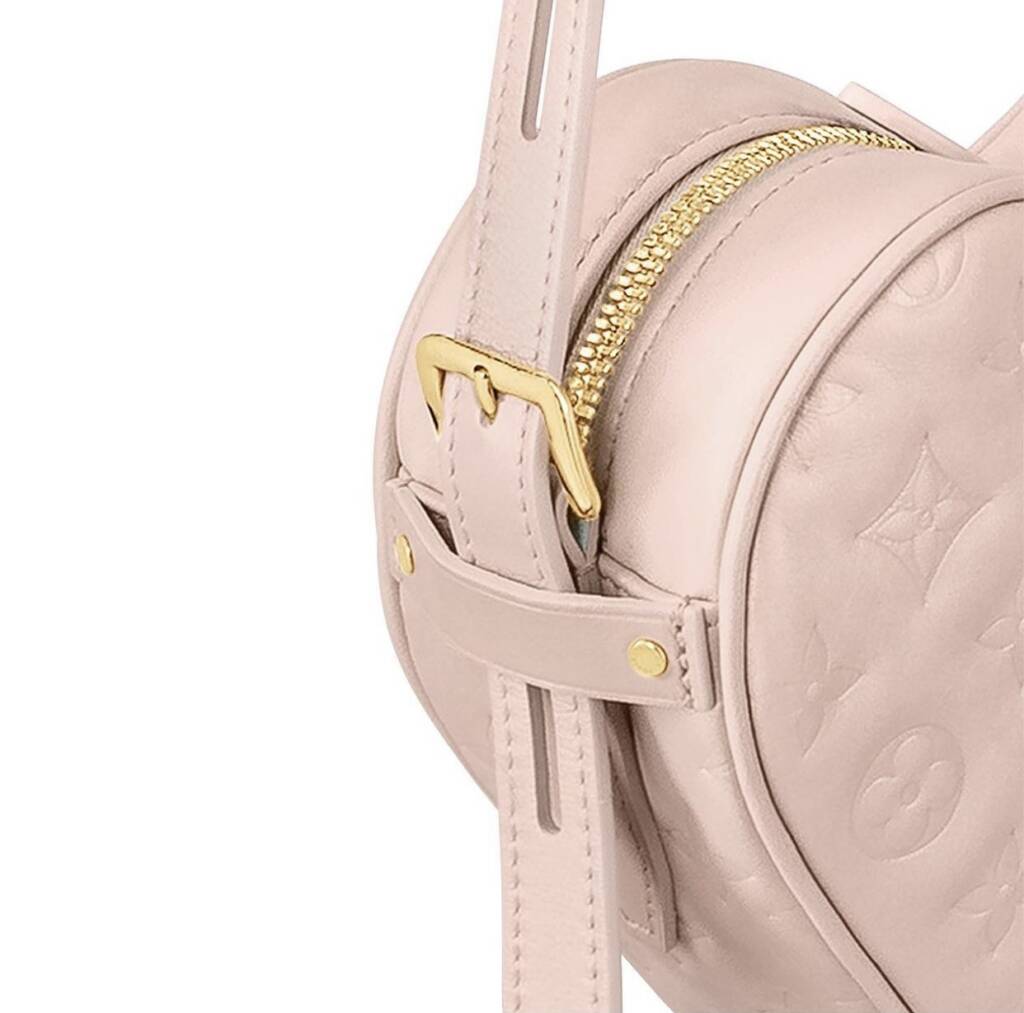 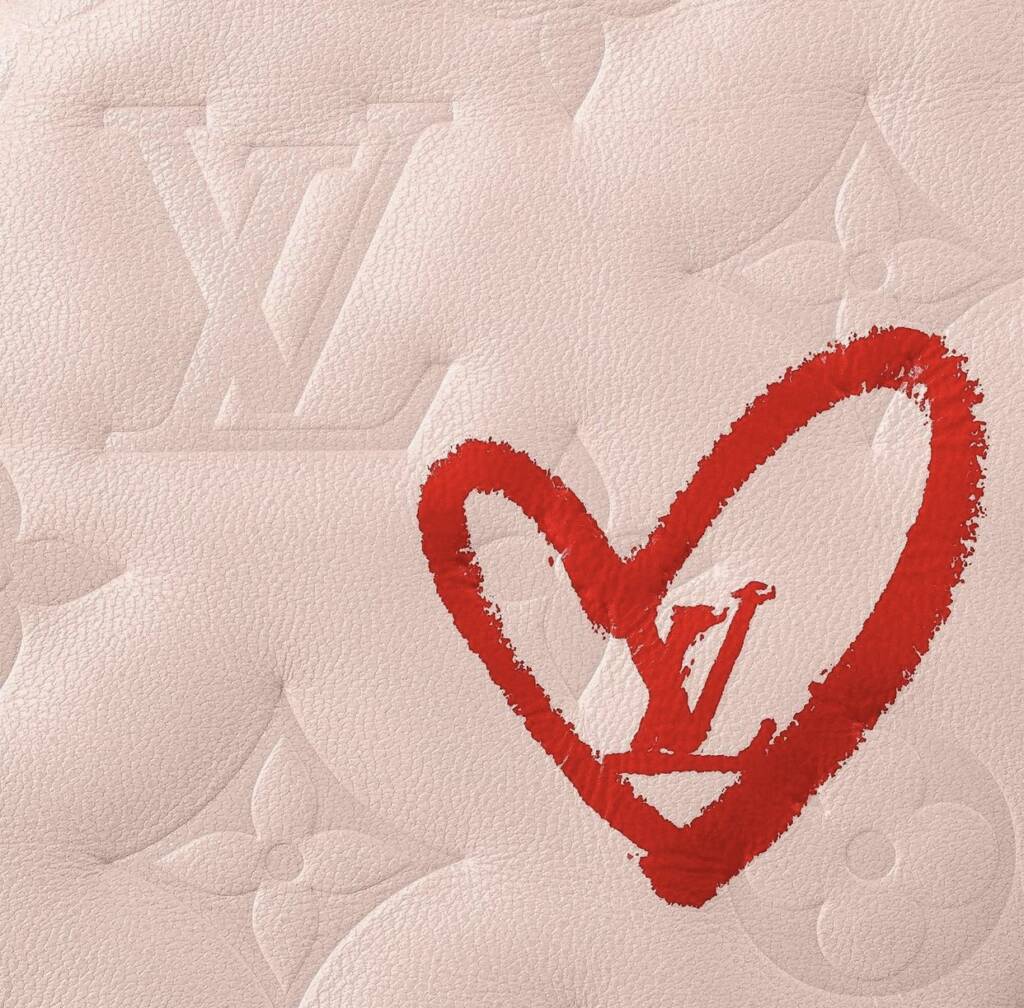