Vestiaire Collective has just wrapped up a $215 million round of funding which saw the company valued at over $1 billion. Luxury goods conglomerate, Kering, which owns brands including Gucci and Alexander McQueen, invested in the resale company. US investment firm Tiger Global Management also invested, along with existing shareholder Condé Nast, among others.

High end fashion companies are looking to get in on the booming luxury resale market which has been steadily growing for the last several years. Vestiaire Collective began in 2008 and has since grown into a formidable presence on the luxury resale market. The company’s transaction volume has grown over 100 percent year-on-year despite the pandemic. It is now focusing on expanding more in the US and Asia-Pacific region.

Despite Vestiaire Collective’s success, it still faces fierce competition from other luxury resale platforms including Fashionphile, The RealReal and Rebag, among others. The secondhand sector is predicted to be worth more than $60 billion by 2025.

In a statement, Kering chairman François-Henri Pinault described the fast-growing resale market as a “real and deeply rooted trend”. He argued that the decision to invest in Vestiaire Collective fits in with Kering’s “pioneering sustainability strategy” and its “modern vision of luxury”. Kering will now have a seat on the resale platform’s board of directors.

Vestiaire Collective CEO Maximilian Bittner described both Kering and Tiger Global Management as instrumental in the company’s mission to build a more sustainable fashion industry and further its brand reach.

Will more fashion powerhouses attempt to get in on the evergrowing luxury resale trend? What are your thoughts? 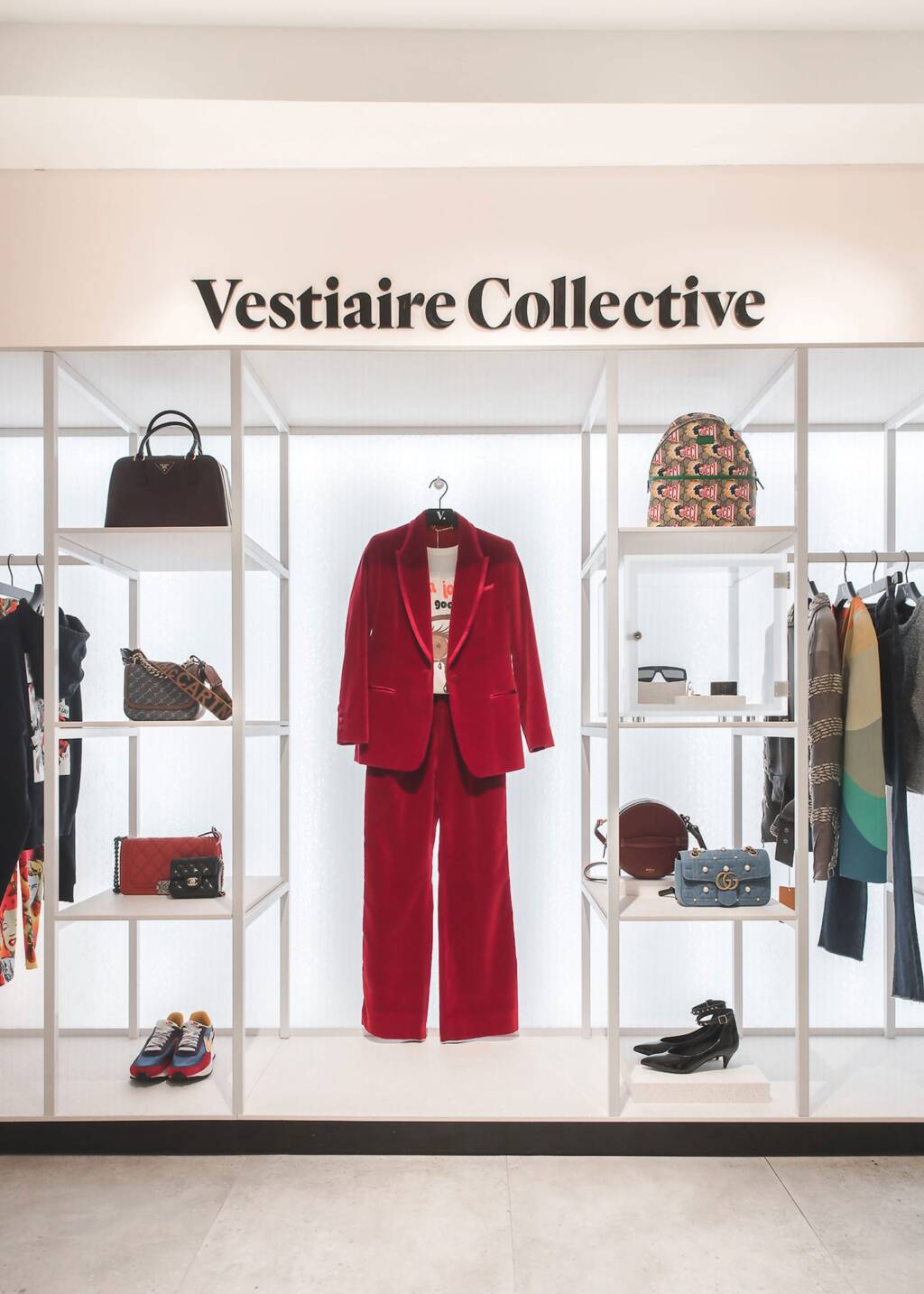 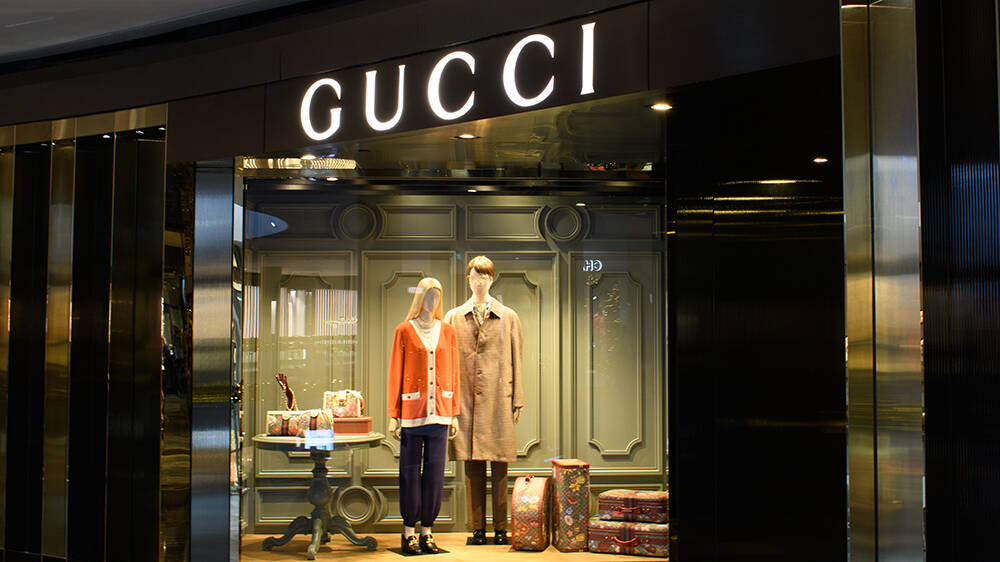