Gucci Rocking Out in Milan?

Rock out in Milan! As music festival season is approaching, Gucci will be opening its new Milanese headquarters to the public on March 30. Gucci will be hosting an electronic music event called #C2CMLN, and it will be the first Club to Club festival in 2017. Gucci will host #C2CMLN in its Gucci Hub’s 41,441-square-foot restored hangar. In the past, the location was used by the Caproni company to assemble its aircrafts.

This event will have artists from the international electronic music industry including Venezuelan singer Arca, Björk and FKA Twigs hosting a DJ set, Berlin-based duo Amnesia Scanner, and British talent Gaika and Toxe.

This event is invite-only, and will be sure to have its guests rocking out in Italy! 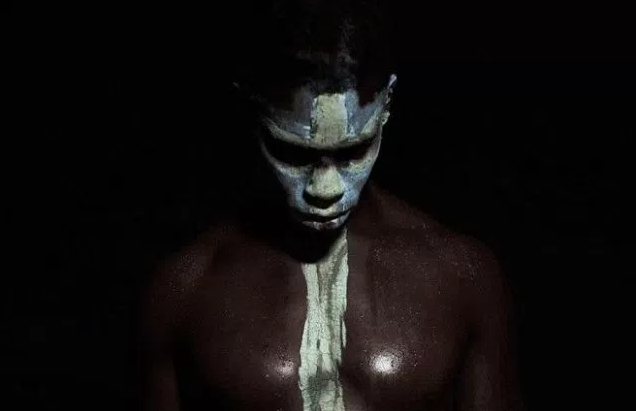 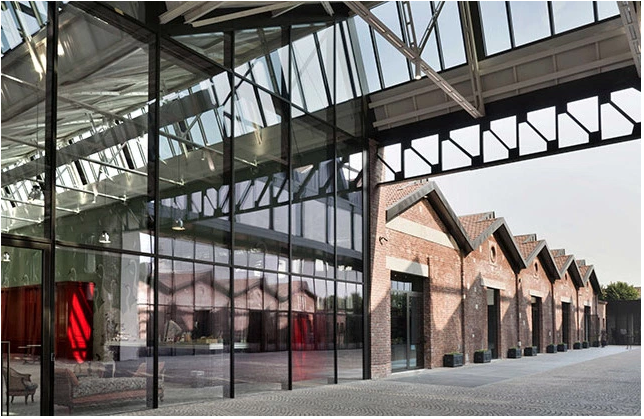