For many in the 1990s and early aughts, a Kate Spade handbag was the first nice purse to own. Whether a nylon backpack, a handheld tote or a straw clutch, her bags were a top draw for shoppers. So much so that Neiman Marcus purchased her eponymous brand in 1999. Ironically, at the time she named her brand, then Kate Brosnahan was not yet married to husband Andy Spade, brother of comedian/actor David Spade.

In 2016, Kate and husband Andy Spade, with others, launched a new line called Frances Valentine and a Minnie Mouse-themed collection.
Designer Kate Spade was found dead of an apparent suicide in her NYC apartment today.

She will be missed. 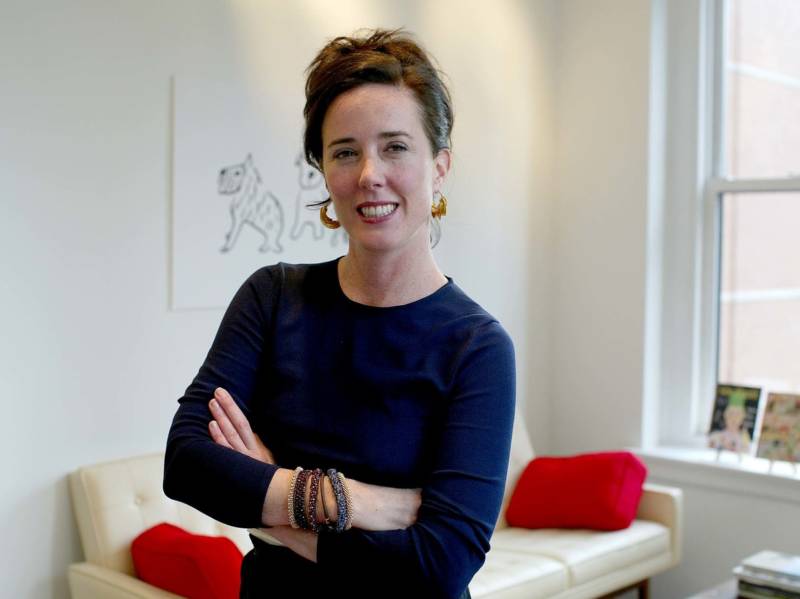 Other Kate Spade
Back to BopTalk
Share
Your Reply