Hermès Gets into the WOC Game, Finally!

WOC you ask?…
That’s Wallet on Chain, mostly closely associated with Chanel, but plenty of others (like Saint Laurent) release popular versions as well. The WOC title is aptly descriptive: a wallet on a chain. To be fair, however, some WOCs have leather straps instead of chains, and some have chains with interwoven leather.

Until now, Hermès seemingly kept its Kelly (and Constance) wallets and bags separate. Of course, clever and crafty Hermès lovers have fashioned their own wallets on chains (using the farandole necklace, for example) or wallets on scarves.

Let us introduce the Kelly Wallet to Go. The petite bag has the traditional Kelly wallet turn-clasp and sangles. The interior shows a zippered section. And it’s all on a removable 110cm strap. Perfect for a handsfree carry, when you really just need your wallet. Shown, so far, in chèvre leather, this cutie is coming into stores now, priced at €3350. Given the reaction at PurseBop HQ, the Kelly Wallet to Go is sure to be a hit!

Take a look at these pictures and let us know what you think!!! Any sightings in your area?

The news comes to us from @BJluxury in Singapore. 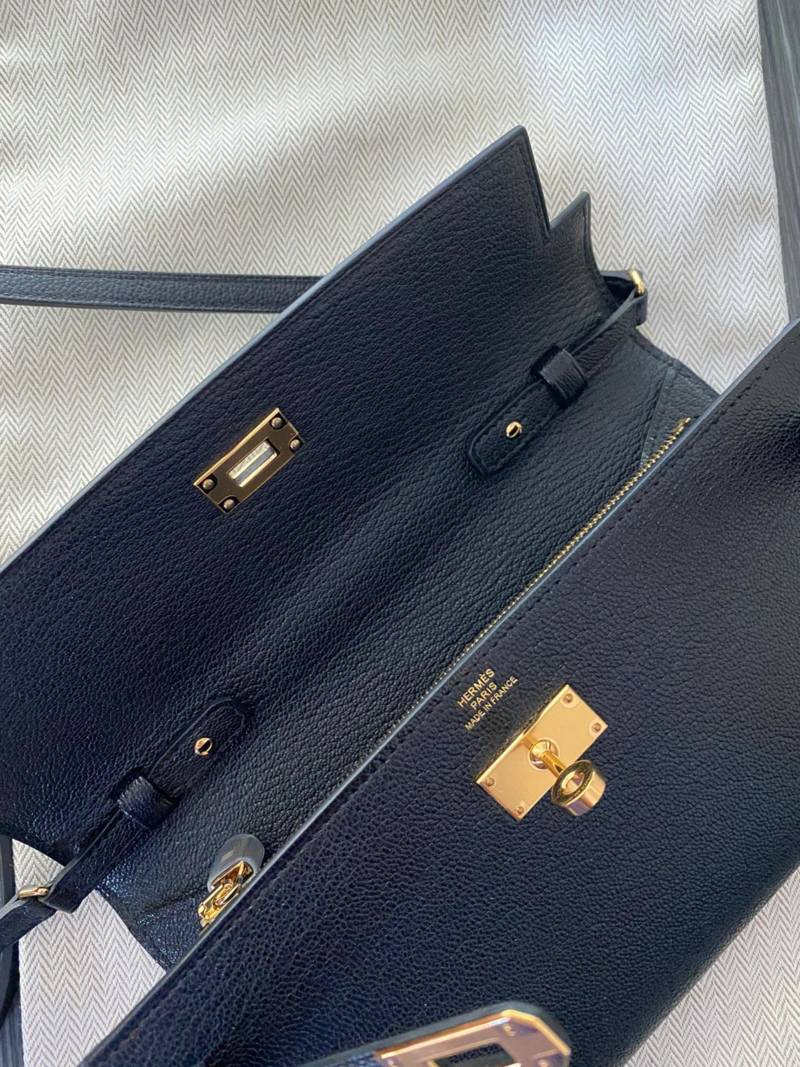 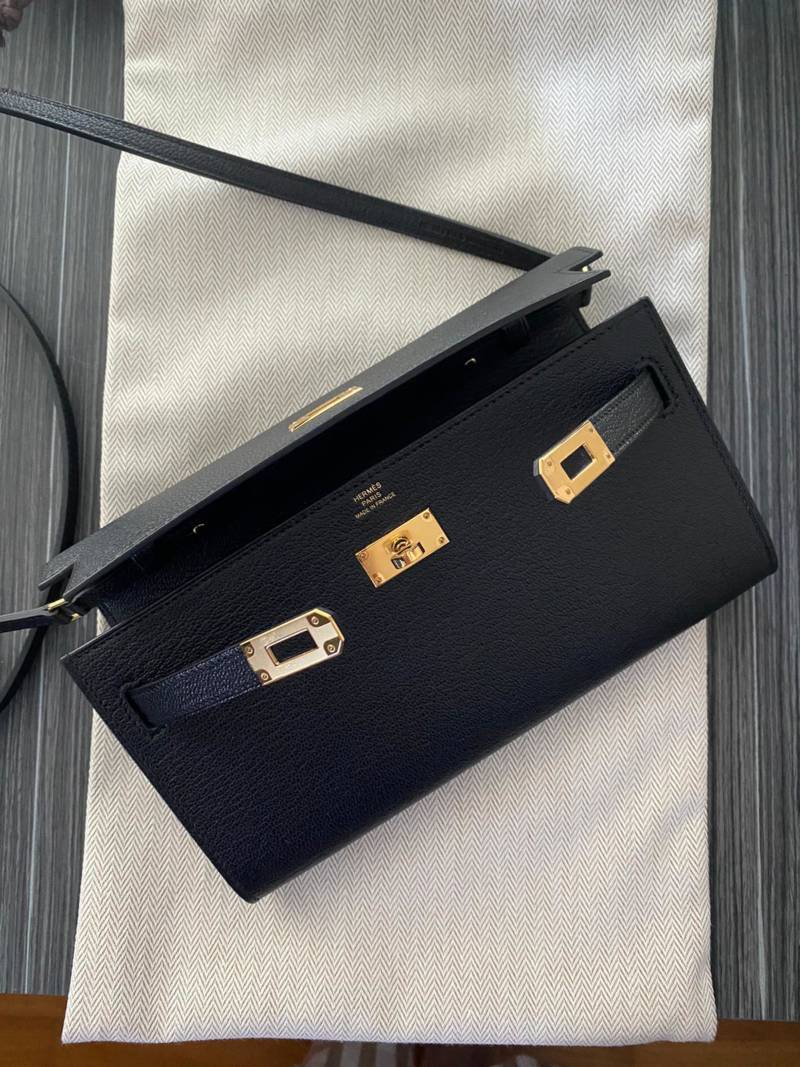 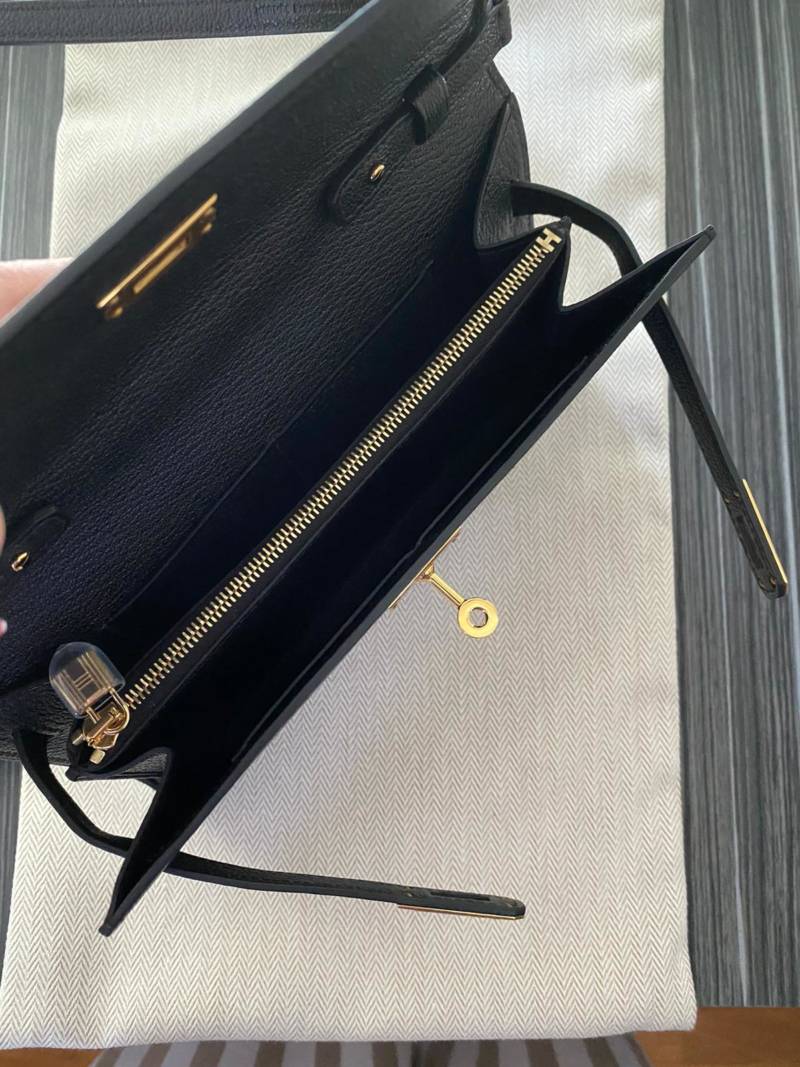 Was it released in US stores or only Europe?

These were hinted at during spring summer show. And I love them for walking dogs or jumping on sailboat