As one would expect, Hermès’ latest mens’ line is all things understated and elegant. Subtlety with a twist of ‘that something else’ was the theme that really stood out. Joggers with contrasting side stripes and overshirts with leather trimmed zippers kept the audience mesmerized. As reported in vogue runway, the appropriately named print of the season was Drive Me Crazy, which unravelled on the silks and cotton on display.

What really set the show apart was the way the brand embraced the digital format of the show. The first of its kind for Hermès, the digital showcase turned out to be very real and close to the in-person format we know and are used to. With a seven section split screen, one could focus on the angle one wanted to see. Some angles were shot expertly by hand and others via cameras placed at strategic locations around the venue.

Perhaps unintended, but looking at the few bags in Hermès’ Fall/Winter 2021 Men’s collection brought on major feelings of wanderlust. Packing a duffle for long car trip, stuffing a carryon for that plane ride… the bags were big. And they were versions of bags well known to Hermès fans. Check out the big HAC, Garden Party and Victoria II. Of course, there’s no reason these bags can’t be used at home – whether for a workout, a playdate with the kids, actual work or even sanitizing supplies. 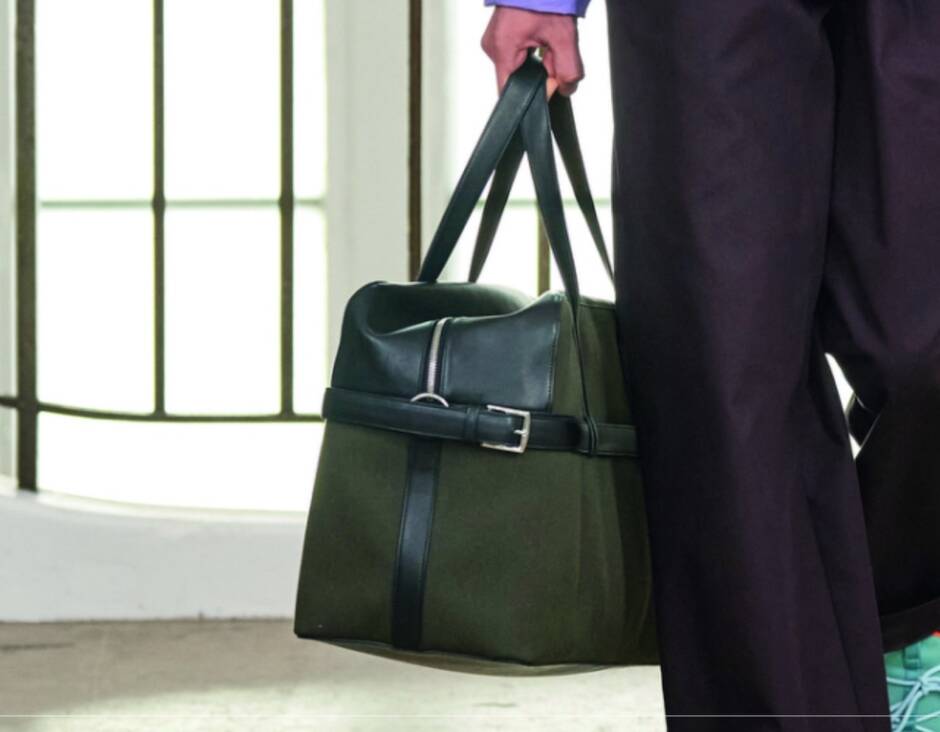 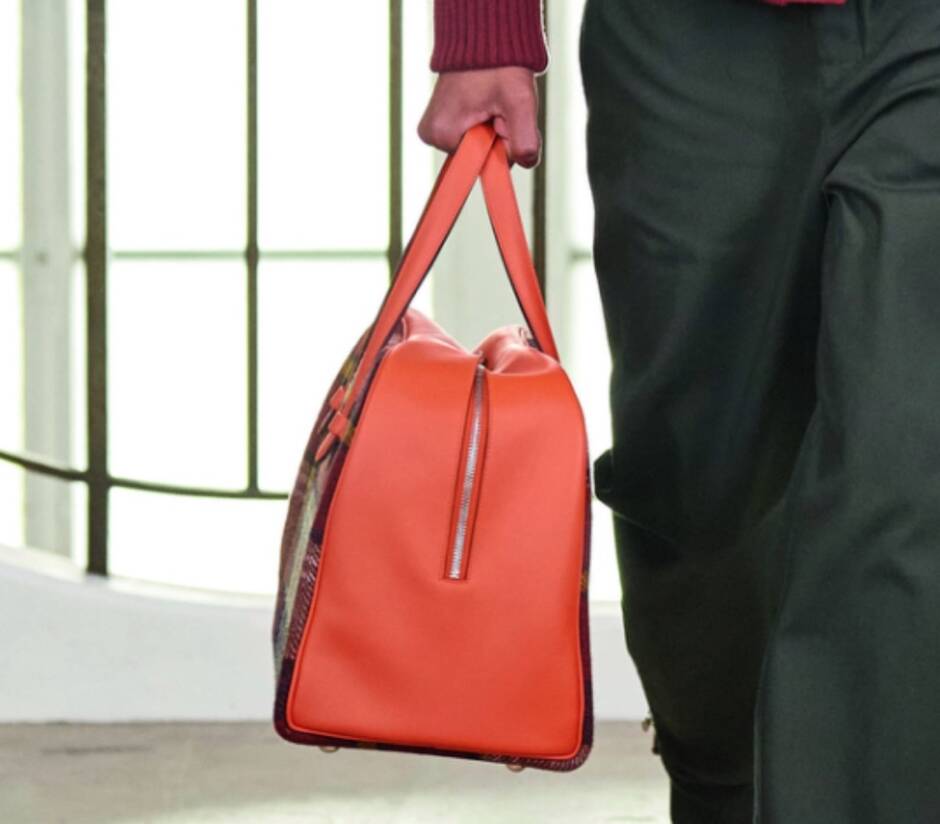 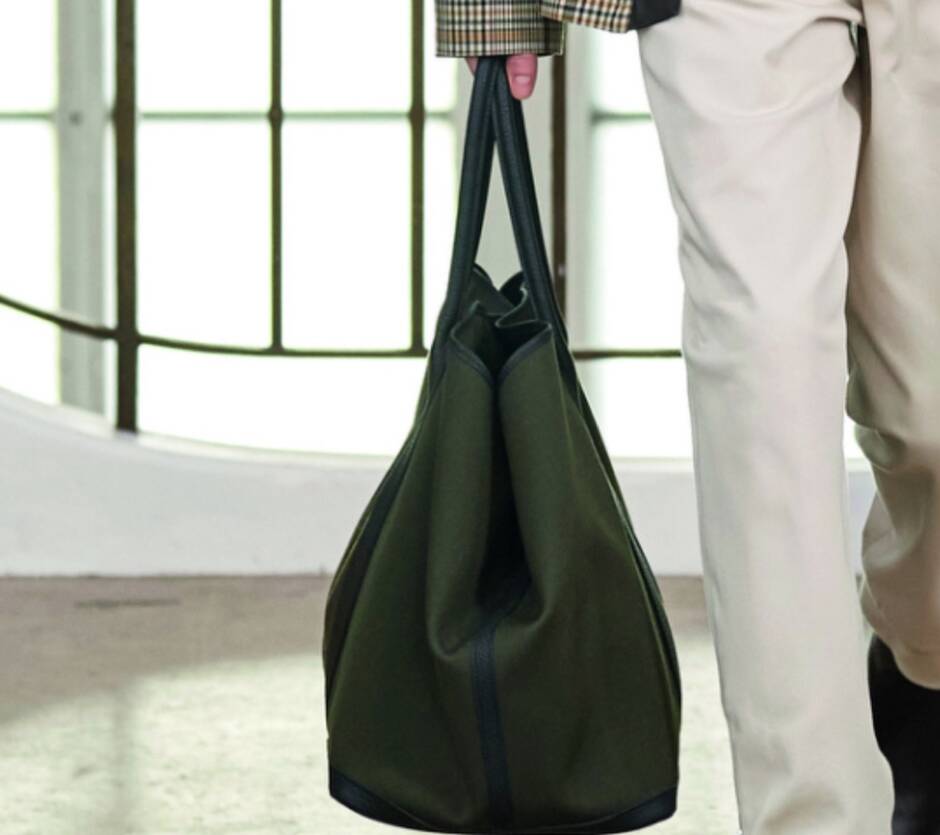 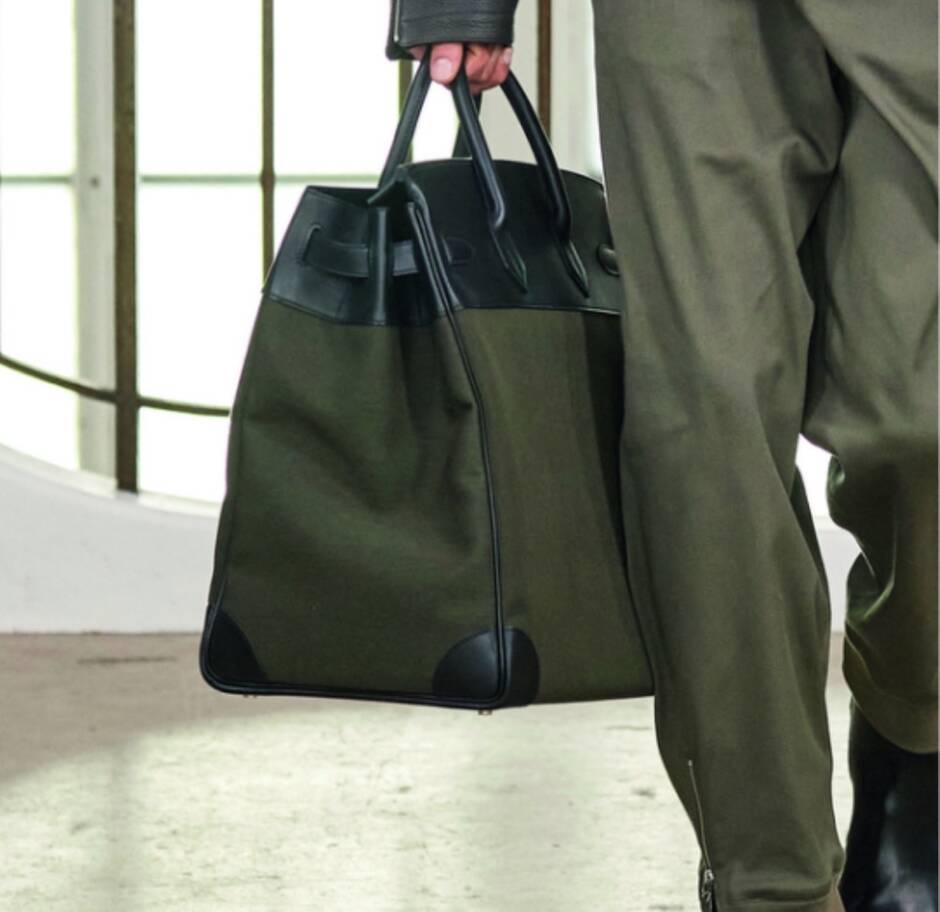 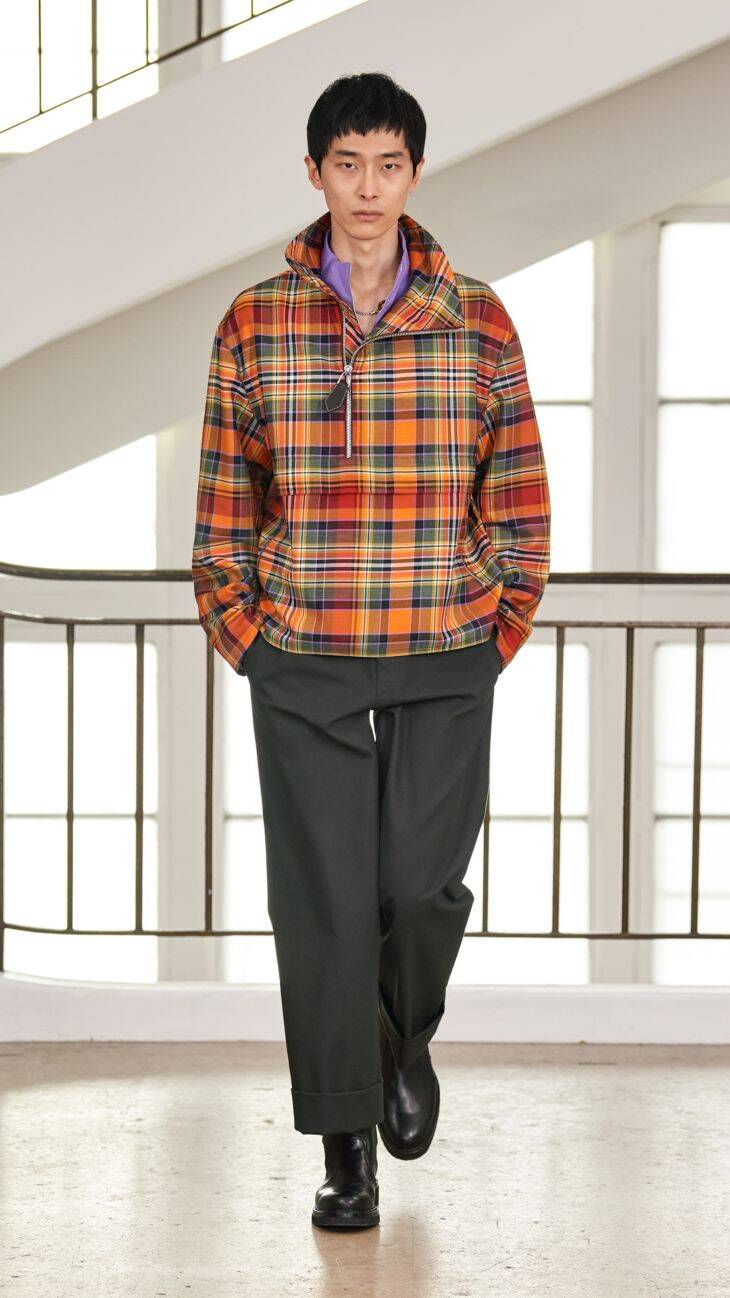 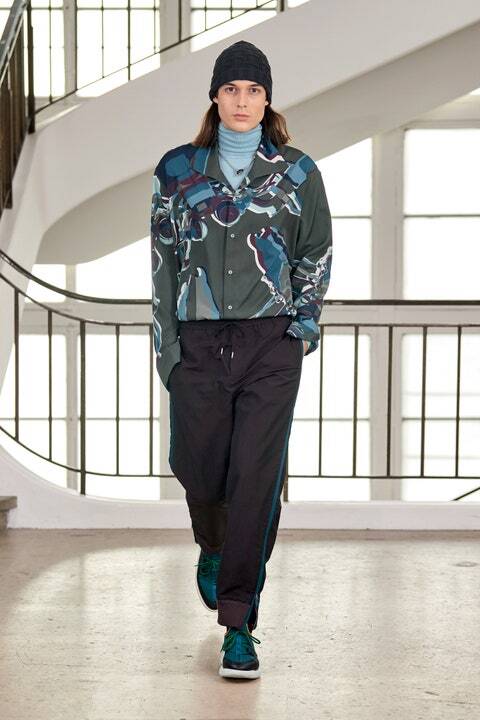 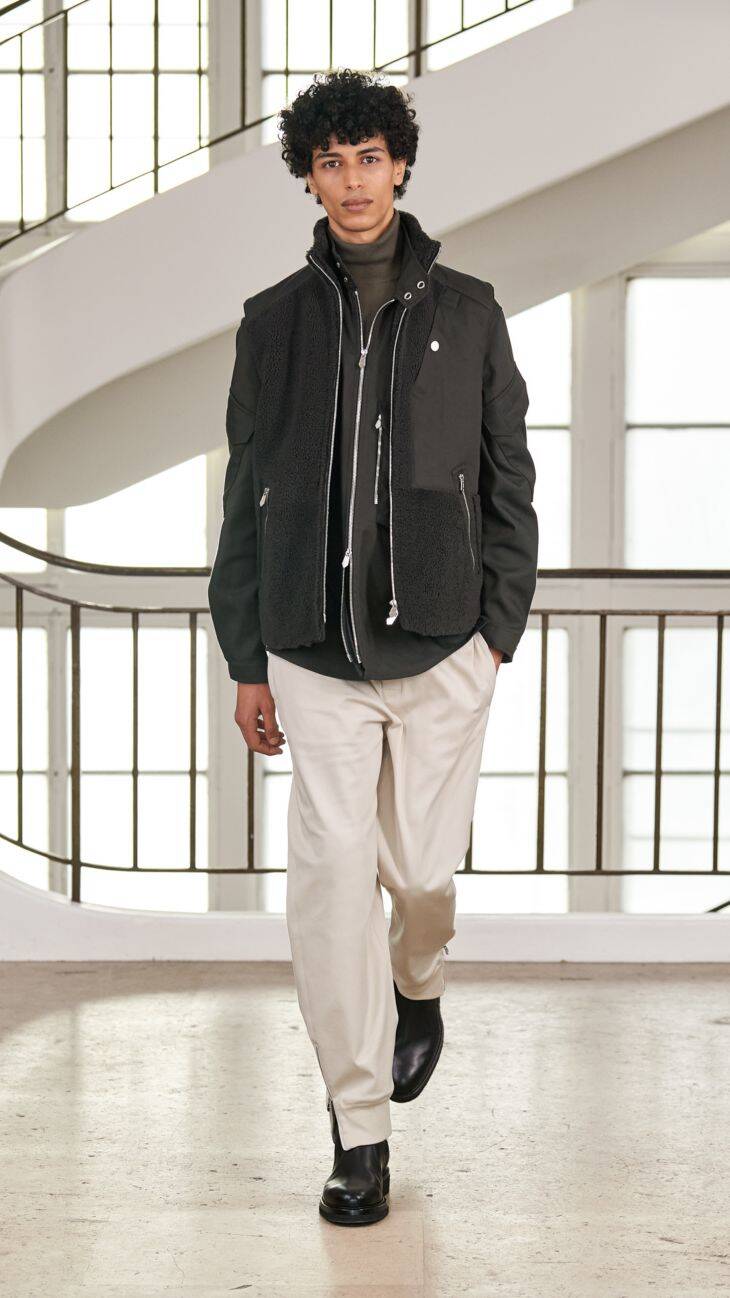 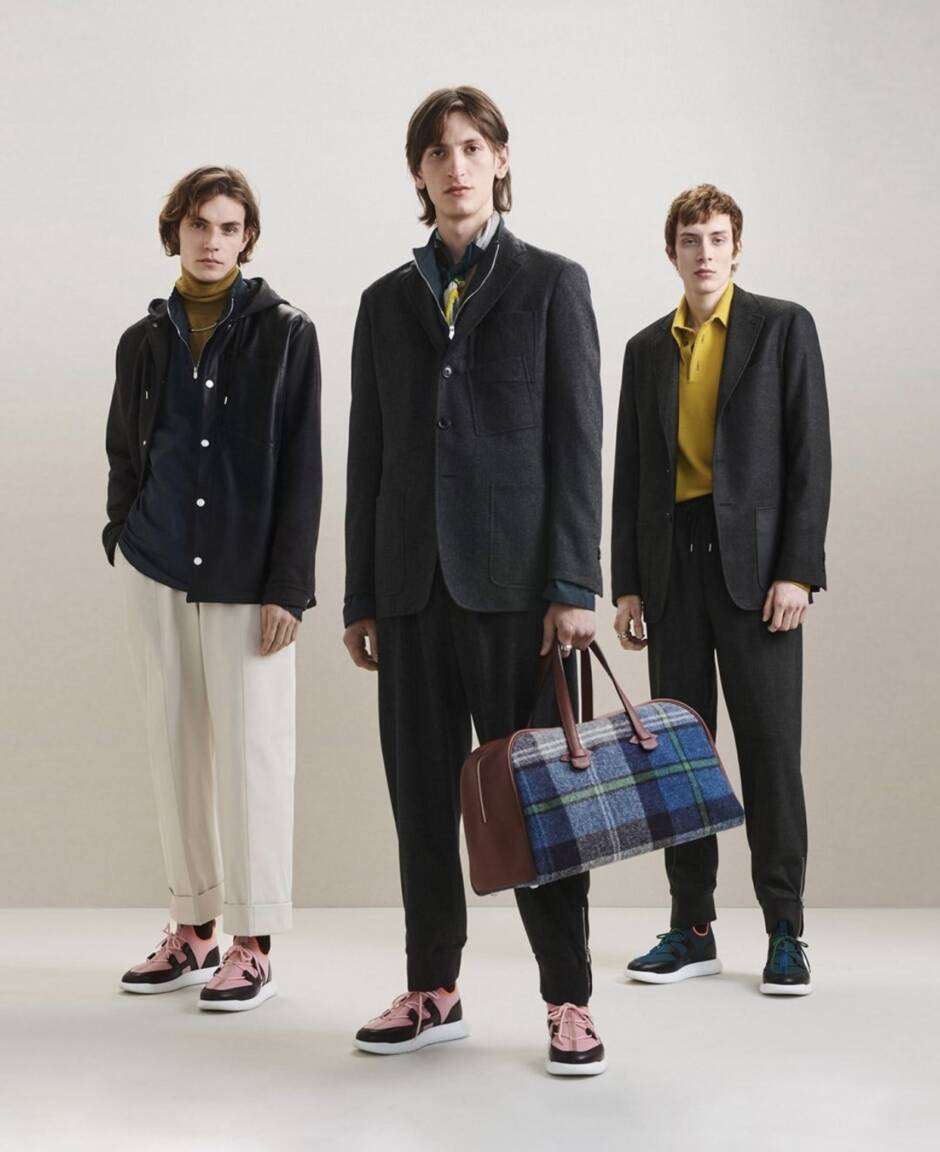 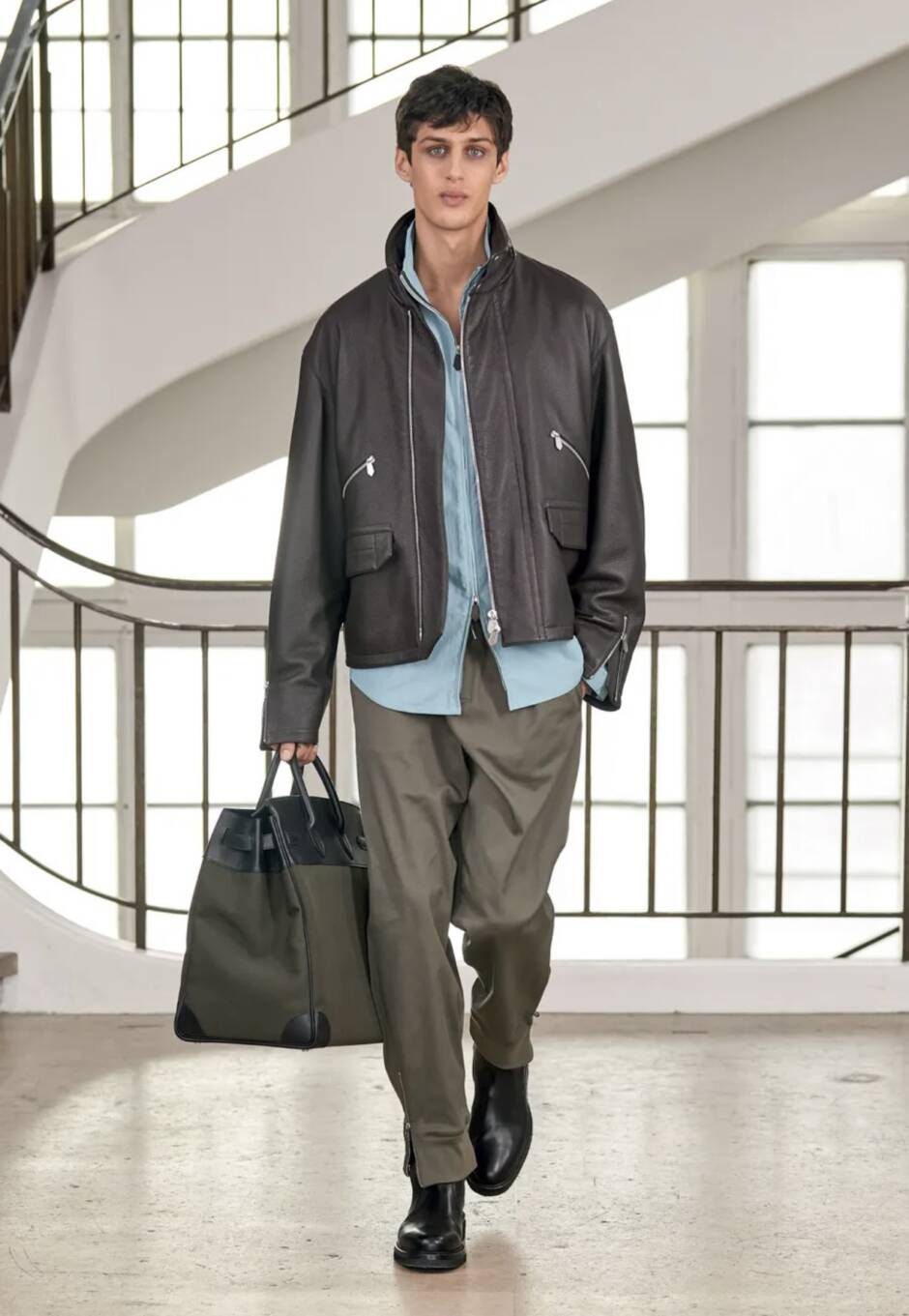 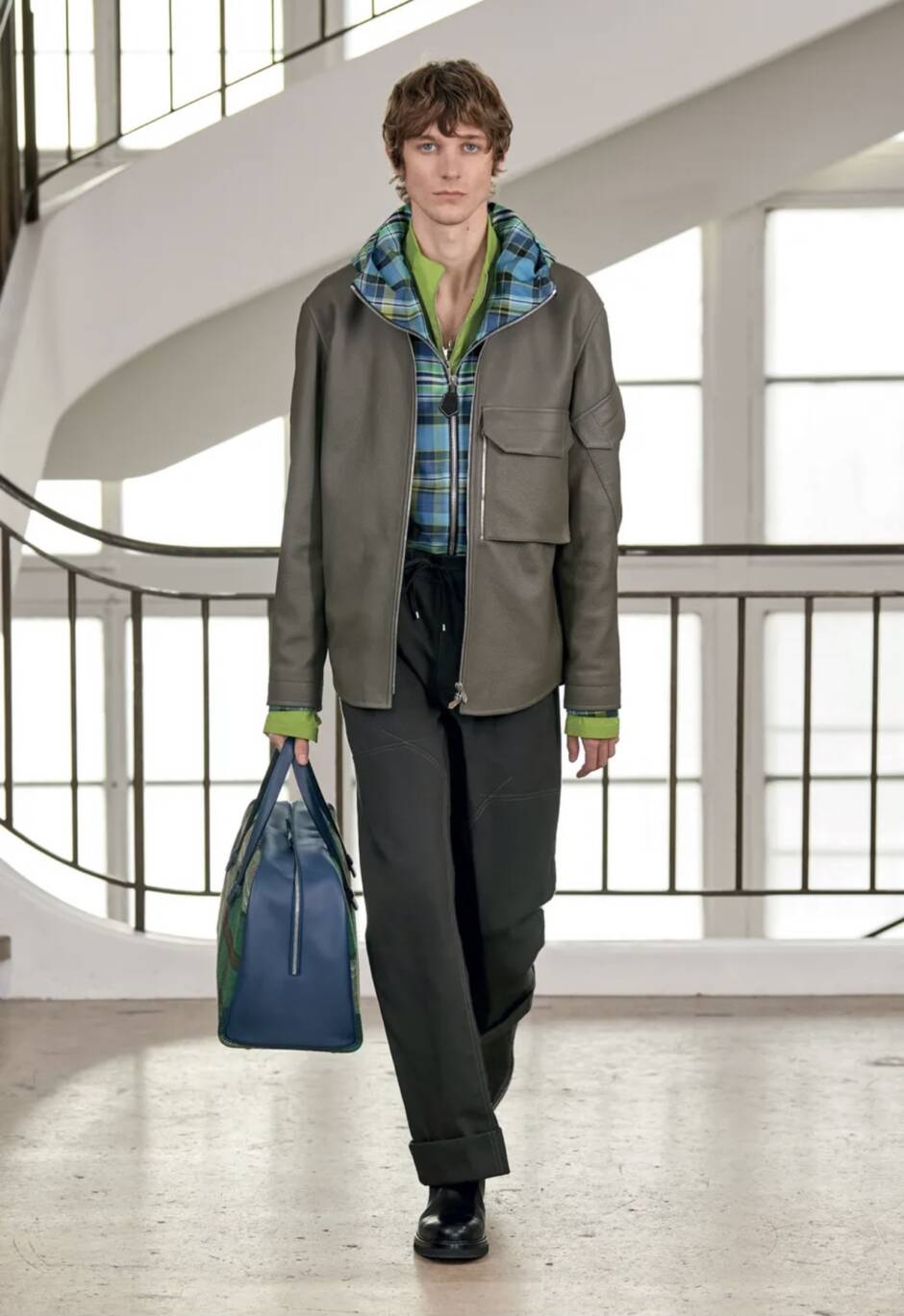