Hermès is set to build Australia’s largest crocodile factory farm near the city of Darwin.

The luxury fashion house has teamed up with farmer Mick Burns, known in the area as the Crocodile King, to purchase The Sweet Life at Lambells Lagoon which they plan to convert. The site was previously a melon and banana farm.

Hermès purchased the site for $7.25 million. It is expected that 50,000 crocodiles will be farmed for their leather which will be used for the house’s signature crocodile leather bags.

The move is set to cause a 50 per cent boost in the amount of farmed crocodiles in Australia’s Northern Territory.

Hermès’ actions go against the grain of other luxury fashion brands such as Chanel and Gucci who have begun to move away from using exotic animal skins and fur.

The decision received backlash from animal rights activists on Twitter who blasted it as ‘unnecessary’ and ‘revolting’.

One crocodile farming industry expert told Mail Online that the move will be a considerable growth for the industry as a whole.

What are your thoughts on Hermès’ decision? Should the brand be moving away from using exotic animal skins? Let us know your thoughts. 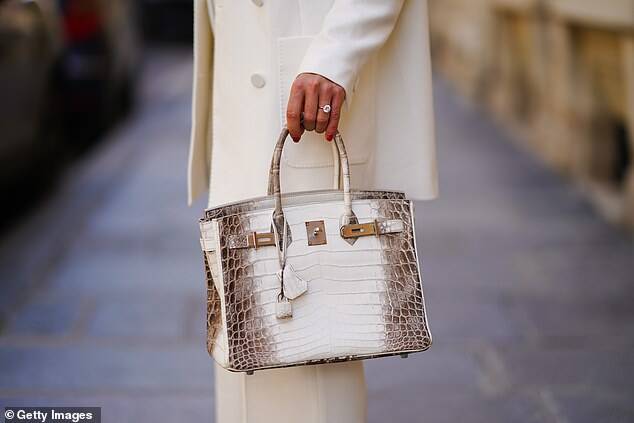 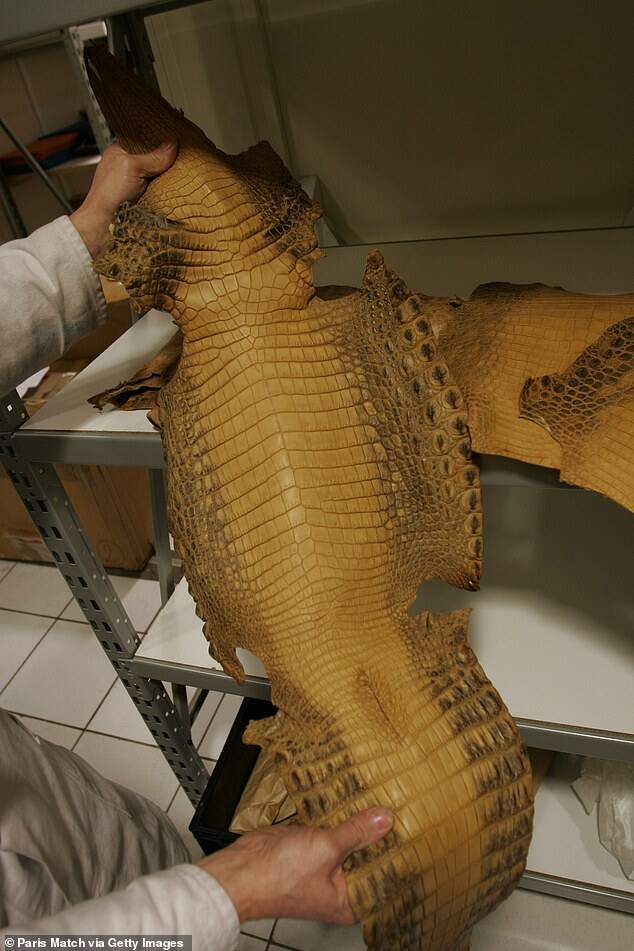 Think about this folks 💭