Louis Vuitton recently announced a multiyear partnership with sports association The NBA. According to WWD, the partnership is set to include a capsule collection and custom-made Vuitton travel case for the championship trophy.

The capsule collection, designed by Vuitton’s creative director of menswear, Virgil Abloh, is set to launch in October this year, reported WWD. Abloh’s collection will draw inspiration from the three key elements of any basketball player’s career: the press conference, the match, and of course the jet-set lifestyle, a concept the French fashion house famous for its luggage is of so familiar with.

Vuitton is known for its love of innovation and constant efforts to push the brand forward so it’s no surprise that the brand has chosen to partner with such a power player in the ever glamorous sports industry.

The love affair between luxury fashion and sports is nothing new. Puma recently released a collection with Balmain, Dior is teaming up with Nike Jordons and Vuitton themselves already experienced great success from their collaboration with streetwear and skateboarding brand Supreme. But it seems the ‘luxury fashion x sport’ fraternisation is not going out of style anytime soon.

NBA deputy commissioner, Mark Tatum, described the partnership as “unique” and how the sports association had never done anything “at this scale” before.

Street style and pop culture have a long history of leading luxury fashion trends and in the age of social media these factors are proving even more relevant.

“I think that’s why some of these luxury brands are looking to players, influencers, because they are the ones setting the trends and setting the culture,” Tatum told WWD. He added that NBA players are often spotted in Louis Vuitton merchandise.

According to WWD, the collection will feature “branded luggage, clothing, and other Vuitton products”.

What are your thoughts on this partnership? Are you eager to rock the style of NBA superstars? Let us know. 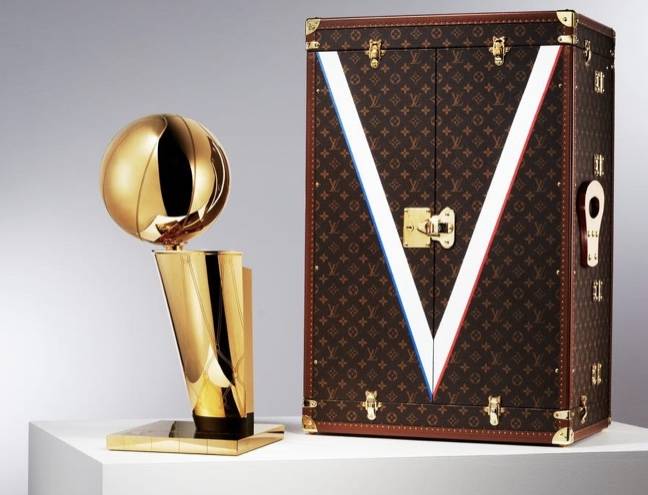 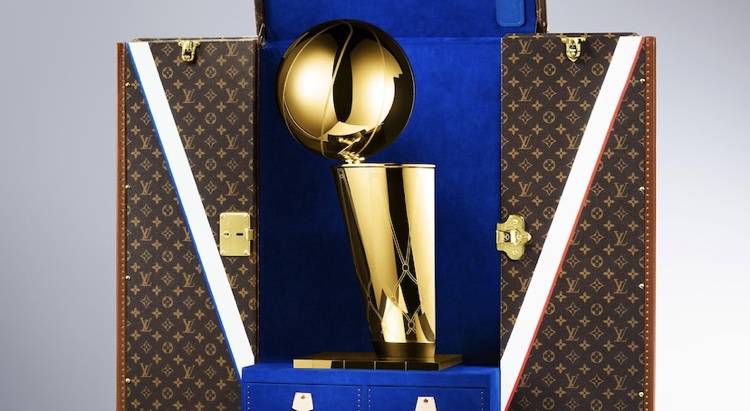