Gaming On the Agenda for LV’s 200th Birthday

To celebrate its founder’s 200th birthday, Louis Vuitton is launching a video game, documentary, window displays, a novel and much more. Each new release will honor the late trunk maker and help tell the story of how the fashion house came to be.

The bicentennial birthday celebrations, collectively known as Louis 200, will begin on August 4th, 200 years to the day since Vuitton was born.

Much of the celebrations will centre on the unique life of Vuitton and how his legacy continues to shape his namesake brand today. Vuitton journeyed on foot from Anchay in eastern France to Paris when he was just 13. He became a trunk maker’s apprentice before starting his own trunk making company which evolved into the house of Louis Vuitton we all know today. The house believes that its founder’s story contains many life lessons, such as the importance of taking risks and passing the baton to the next generation.

The video game, titled Louis: The Game, is embedded with NFTs (non-fungible tokens). The move is an attempt to appeal to younger generations, particularly GenZ who have proved to have increasing spending power in the luxury sector in recent years. The game can be downloaded on the App Store and Google Play.

A documentary, Looking for Louis, and a novel titled Louis Vuitton, L’Audacieux are also part of the birthday celebrations. The hotly anticipated documentary will look at the adventures of a young Louis Vuitton as he makes his way to Paris and establishes himself as a trunk maker. It will be broadcast on Apple TV’s Explore channel in December. The novel is set to publish in French this October and in English one month later.

Louis Vuitton is also recruiting 200 notable individuals to reimagine its signature trunks to be displayed in boutique windows all over the world. One trunk designed by architect Peter Marino is covered in harnesses. The window displays will be unveiled on August 4th. 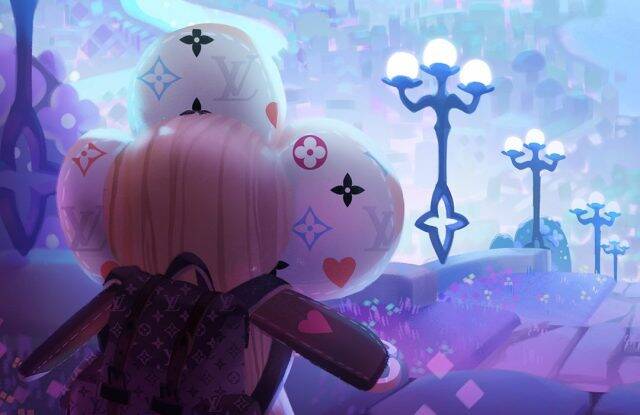 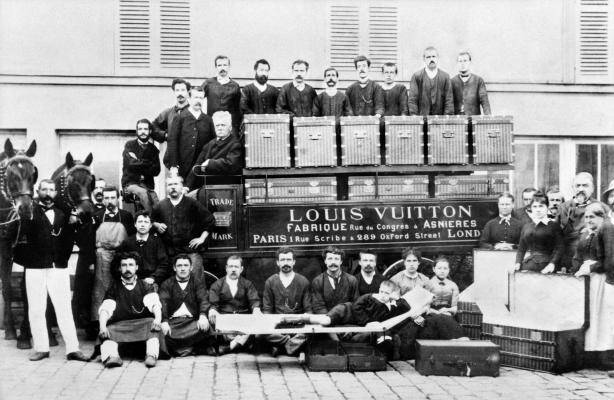