Luxury mega-giant LVMH has acquired a majority stake in Virgil Abloh’s Off-White fashion label. Abloh has been the artististic director of Louis Vuitton Menswear since 2018. Back in 2012, Abloh founded his luxury fashion brand Off-White in Milan.

LVMH has bought a 60 percent stake in Off-White and plans to expand the promising label alongside Abloh.

Speaking to the New York Times via Zoom, Abloh said he hopes the deal will help “expand Off-White into categories like cosmetics and home wares, as well as to grow the leather goods side of the business”.

Since its founding less than ten years ago, Off-White has become known for luxury streetwear and its covetable collaborations with brands such as Nike. Off-White is reportedly the largest brand owned by a designer under the LVMH umbrella that the luxury conglomerate has ever acquired. The brand is available in 40 countries and has 56 stores globally.

Abloh revealed to the New York Times that he hopes the deal will mean Off-White is “on historic corners all over the world for years to come”.

Off-White will now officially be part of the LVMH Fashion and Leather Goods Group.

Abloh will also take on a bigger role at LVMH and is set to work across several categories not just fashion, including wine and spirits and hospitality. Abloh will also get an equity stake in the projects he develops.

The terms of the deal are not known. But LVMH’s faith in the up and coming luxury streetwear label, as well as Abloh himself, is clear.

What are your thoughts on the news? 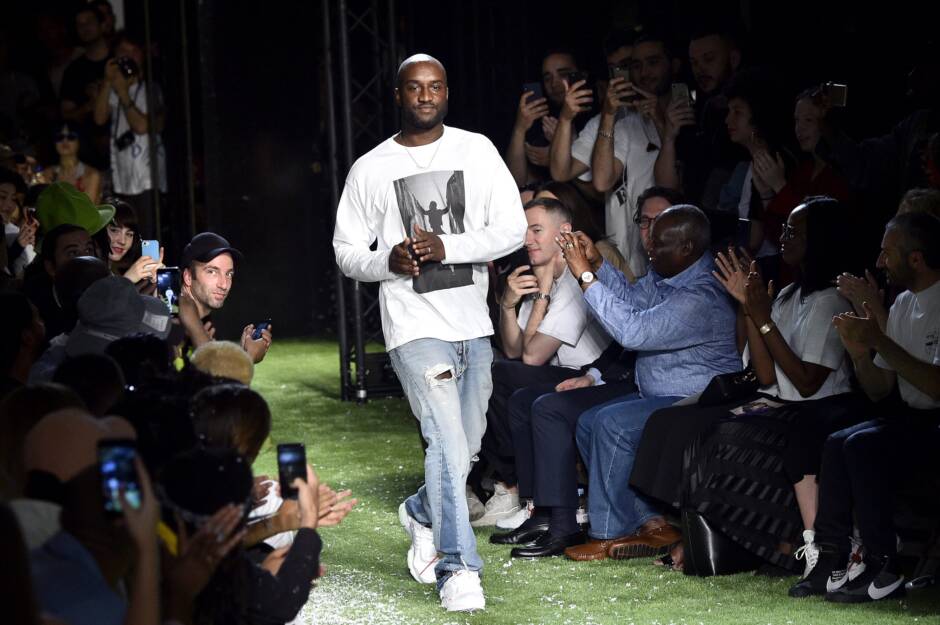 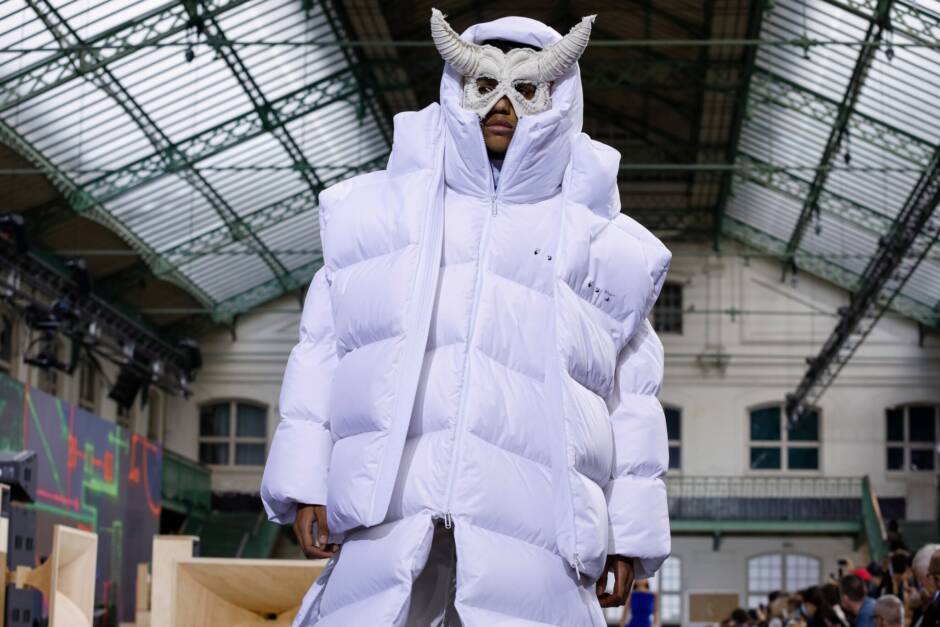 News LVMH   Virgil Abloh
Back to BopTalk
Share
Your Reply