Louis Vuitton’s parent company LVMH reported financial data for the first half of 2020 and, not surprisingly, it wasn’t pretty. With countries and stores shut down and travel virtually eliminated, 2020 has been a challenge. Although Q1 managed a decline of only 15%, Q2 (March through June) – when the U.S. and most of Europe shuttered – saw revenues plummet 38%! For the first half of the year, it puts the company down 27% over 2019. Now, for the fashion and leather good division (which includes LV, Dior, and Fendi, among others, revenue is down 23%. Watches and Jewelry suffered the most, declining 38%.The liquor division of LVMH (remember Moet Chandon and Hennessey) proved the least adversely affected group in the pandemic – down only 20% year over year. That seems to jive with reports of increased alcohol consumption during quarantines and stay-at-home orders!

On the brighter side for LVMH, the 38% decline was less than the 40% predicted by some analysts. Moreover, the company says it’s encouraged by an improving trend in Asia (not including Japan) – which represents areas first to shut down and first to reopen. Online sales accelerated although not enough to buoy the absence of in-store purchases. 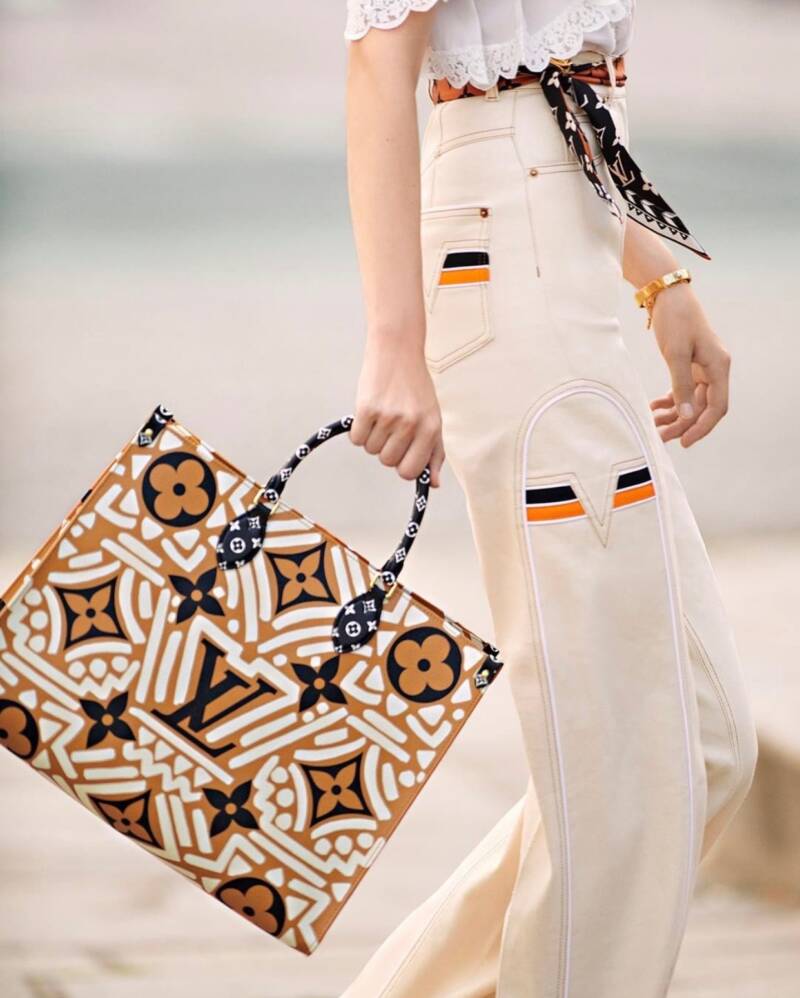