The long-awaited acquisition of Tiffany & Co. by LVMH is official. The deal was finalized last week and made history, becoming the largest acquisition ever in the luxury industry.

The French luxury goods giant bought the US jeweler for $131.50 a share, making the overall deal worth a staggering $15.8 billion. This was a reduction on the initially agreed upon share price of $135 back in November 2019.

After being proposed over a year ago, several obstacles threatened to endanger the acquisition, notably the coronavirus pandemic and tariff disputes between the US and France.

The reduced price got shareholder approval in December of last year.

On announcement of the deal being finalized, LVMH’s chairman and chief executive, French billionaire Bernard Arnault, described Tiffany & Co. as an “iconic brand”.

Several new appointments have been announced including Arnault’s son Alexandre who will be in charge of the jeweler’s products and communications and Anthony Ledru who will be the company’s chief executive officer.

How do you think Tiffany & Co. will fare under new ownership and leadership? Follow us for updates. 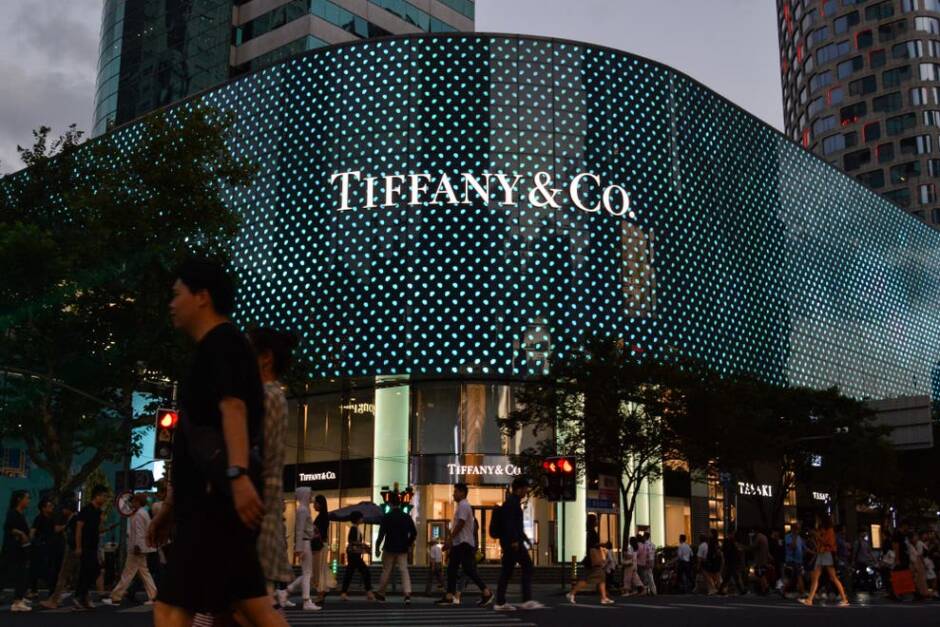