Now we hear that the deal may be on thin ice . . . and not diamond ice.

WWD and CNBC (among others) report that LVMH shareholders met this week and expressed concern about Tiffany’s financial health in the wake of the pandemic and the protests linked to the killing by police of George Floyd in Minnesota. Tiffany’s U.S. stores were closed (and mostly remain so) due to Covid-19.

Apparently, no decision was made at the meeting despite the message from some that the acquisition should be reconsidered.

Tiffany shares dropped 9% on this news on Tuesday June 2.

Whether this is an attempt at price renegotiation, a reevaluation of the merger and/or Tiffany’s ongoing prospects, remains to be seen. We’ll keep you posted. 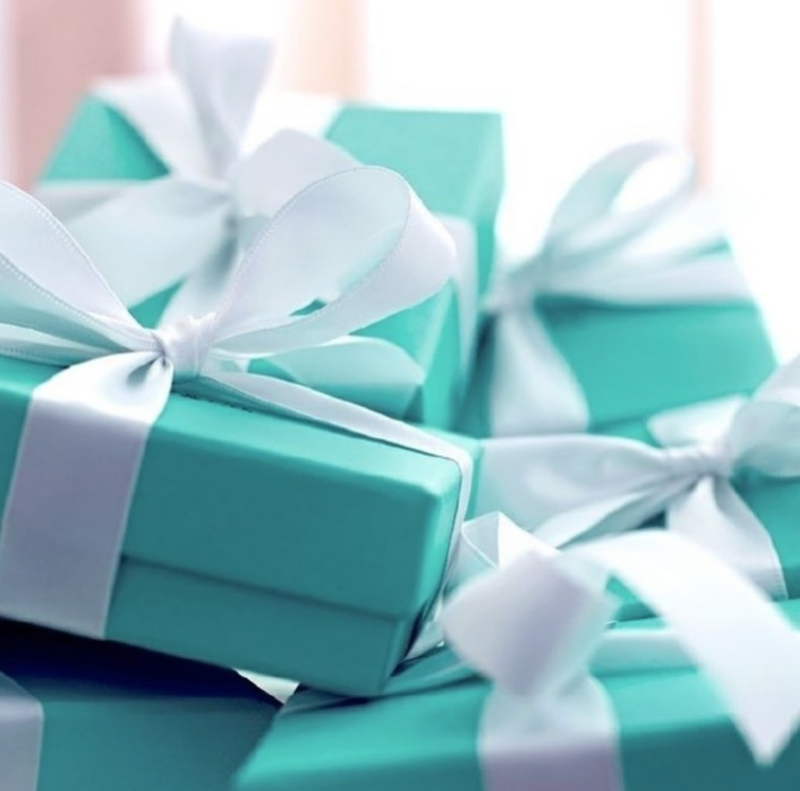