Chanel Frenzy in South Korea... People Camping Outside the Store

It’s Open Season at Chanel boutiques in South Korea! Shoppers are lining up in front of stores for hours on end (sometimes even camping out the night before) to be able to have first dibs on the bags, clothes and shoes that tickle their fancy. You wouldn’t think that, in a time where things like food, jobs and vaccines are on the top of peoples’ minds, that luxury handbags would also be a top priority for consumers- and yet here we are. 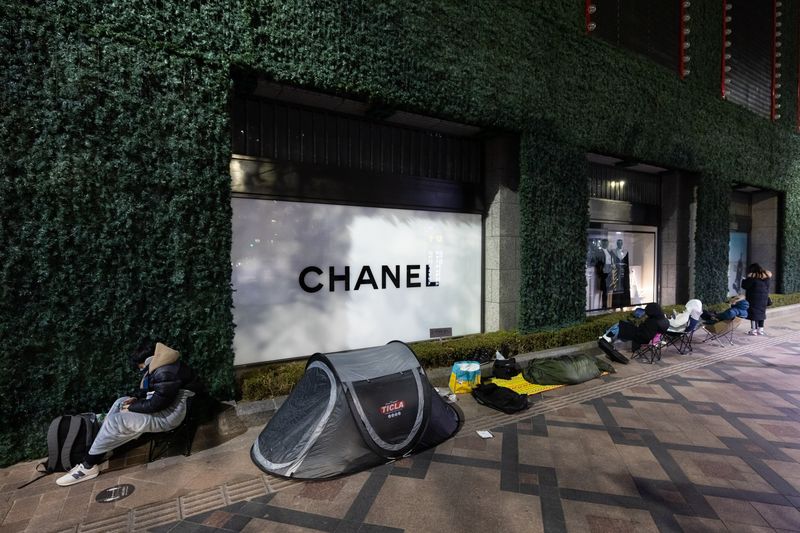 Yes, in fact, the pandemic has seen a surge in demand for luxury goods- an insatiable one at that. Our lust and desire for that new season Chanel Classic Flap or an Hermès Birkin has reached new heights- so much so that the biggest luxury conglomerate in the world, LVMH, as well as family owned Hermès, reported their best quarterly figures yet (you’re welcome messieurs Dumas et Arnault)! But why are people going gaga for Chanel specifically?

By this point, we’ve all heard about Chanel’s frequent price increases. Gone are the days of it occurring once a year, to the point where multiple are happening months apart from each other within the same year! The brand’s most recent increase resulted in a standard issue Classic Flap equaling the price of a Birkin 25! With prices going up and up, you’d think that consumers would reign in their shopping sprees at Chanel, but, rather, the opposite has happened- they’re buying more than ever. 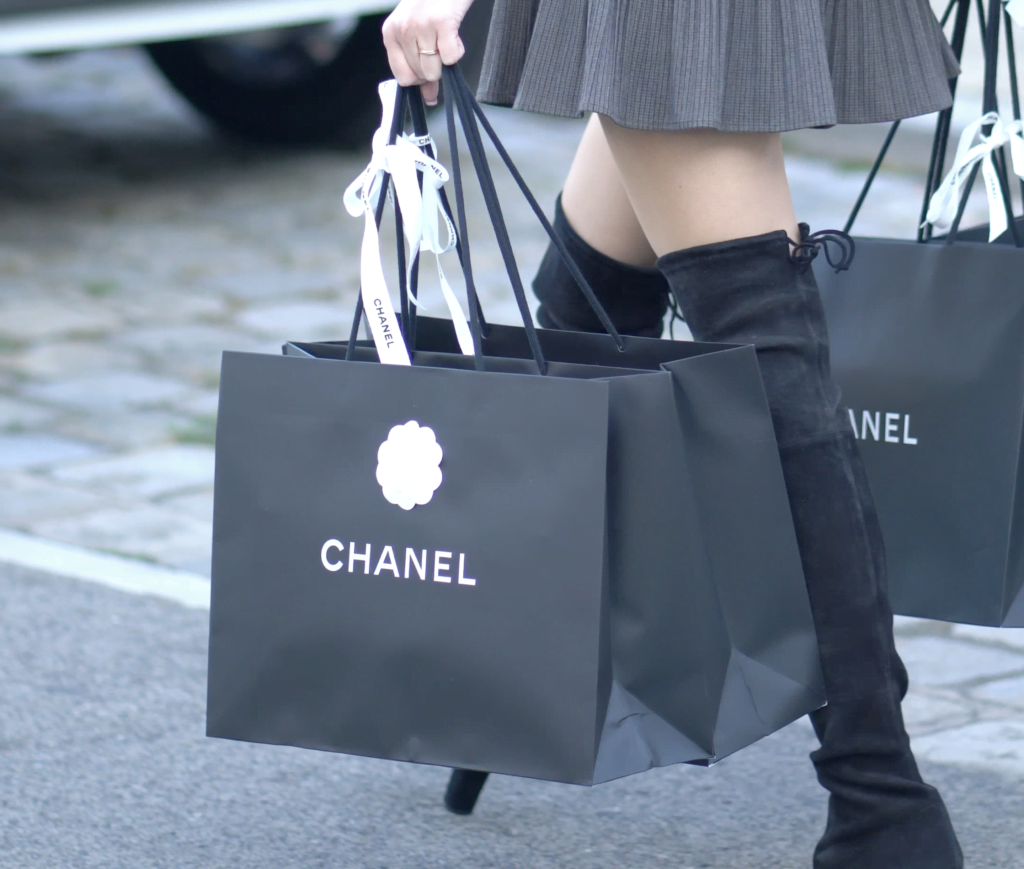 In South Korea, luxury consumers are buying whatever they can, as much as they can, not necessarily because their pocketbooks permit it, but rather in an attempt to evade the next price increase! In essence, the shopper’s mentality has shifted whereby, as prices continue to go up and up, it’s worth it to get in now before a high price gets even higher. Beating the next price increase has now become top priority for these consumers. “The current price tag is going to be the cheapest you’ll ever see,” Cho Eunbit, a shopper from Seoul, says- she’s not entirely wrong there…

You’ll recall that South Korea was even one of the first markets where Chanel introduced their new quota system, whereby consumers are now able to buy only one classic item per year. On top of the aforementioned price increases, this sent demand into overdrive (a bit counterintuitive as one of the reasons for implementing a quota system was to quell this level of frenzied demand). 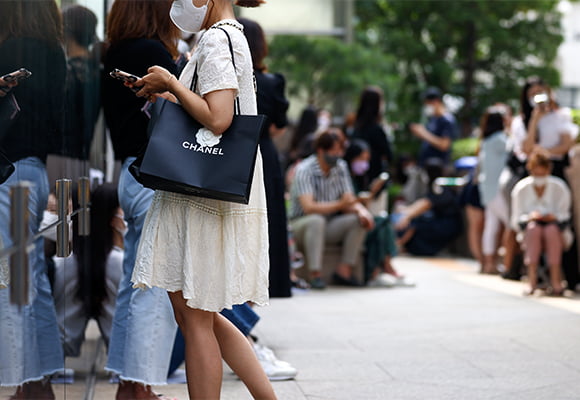 It seems as though Chanel has killed impulse buying, and has, instead, introduced a new state of panic buying. Showing no signs of easing up on price increases, shoppers are looking to grab their favourites now before they become that much more unattainable. In light of this, will you be lining up at your local boutique in the wee hours of the morning? Or have you had enough of this hot luxury market? Is the thought of another price increase reason enough to buy that Classic Flap now? Or, at the end of the day, do you not really care and will buy the bag of your dreams regardless?…

Hermès Stock Rises to the STOXX 50