There were rumors. Whisperings. News that the fabled retail institution faced a doubling of its Manhattan rent for the Madison Avenue store. And this week, it became official: Barneys New York filed for Chapter 11 bankruptcy protection. That means reorganization, not liquidation – so the institution isn’t gone (yet). However, many stores are or will be. Reportedly 15 of its locations are slated to close including its Las Vegas, Chicago and Seattle shops, as well as five small concept stores and seven Barneys Warehouse stores. The Brooklyn Heights location literally shuttered overnight August7-8.

For many, Barneys provided an iconic luxury experience, often introducing its customers to new designers, concepts and trends. It began in downtown NYC (actually Chelsea) in 1923 as mostly a men’s store, expanding over time to include women’s fashion, and ultimately moving uptown to Madison Avenue in the 1990s. Famous for long-time ago warehouse sales (hence, the Warehouse name in some of its stores), it was the backdrop for many a television episode, as in “Will and Grace” and “Sex in the City.”

Let’s share Barneys stories . . . Best and worst experiences. What Barneys means to you and your shopping life. 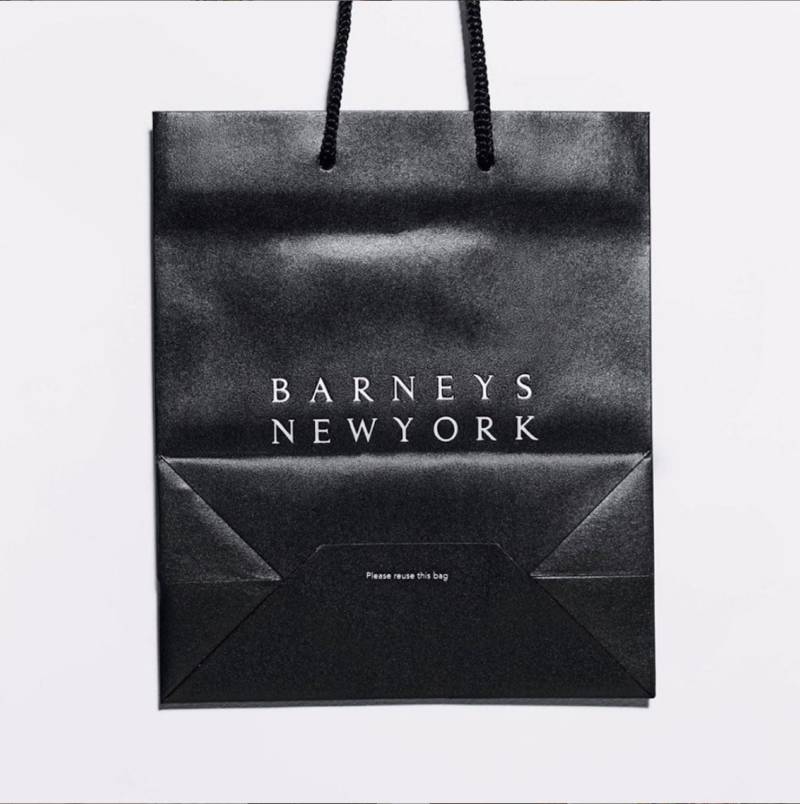 News barney's new york
Back to BopTalk
Share
Your Reply