The brand, a co-venture with luxury goods giant LVMH, was launched back in 2019. However, on Wednesday the pair released a joint statement revealing plans to take a break. “Rihanna and LVMH have jointly made the decision to put on hold the ready-to-wear activity, based in Europe, pending better conditions.”

They declared they planned to focus on growing Rihanna’s lingerie and cosmetic lines, Savage x Fenty and Fenty Beauty respectively.

The news comes in the midst of a worldwide pandemic and after the luxury sector experienced the worst year in history.

LVMH’s other brands, including Louis Vuitton and Dior, have bounced back well from the economic fallout of the pandemic (Read: Which Two Luxury Brands Nailed Success Amid the Hardest Time?). However, they have decades of experience behind them, 150 years in LV’s case, compared to less than two for Rihanna’s Fenty.

The fashion label’s website is expected to go dark by the end of this month or in early March.

Despite the pandemic, the news has come as quite a shock to many. It is a rare failure for both the luxury giant and Rihanna. In recent years, LVMH has appeared unstoppable within the luxury sector and Rihanna has previously experienced great success using her celebrity status as a marketing tool. However, despite some recovery for luxury brands, the effects of the coronavirus pandemic on the sector have been immense and the true, lasting impact of this is not yet clear.

It is important to note that the Fenty fashion brand has not closed entirely. However, neither LVMH nor Rihanna have expressed plans to continue with the label as soon as the pandemic is over.

Instead, the megastar and luxury giant appear to be hopeful about the other Fenty lines. In a statement earlier this week, Savage x Fenty announced new investors, including private equity giant L Catterton, in which LVMH has a stake, and Jay-Z.

So, at least for now, it doesn’t look likely that Fenty fashion will grace the runway again.

What are your thoughts on this news?

Rihanna Officially Under LVMH Umbrella
Are Celebrity Brands Changing the Meaning of Luxury? 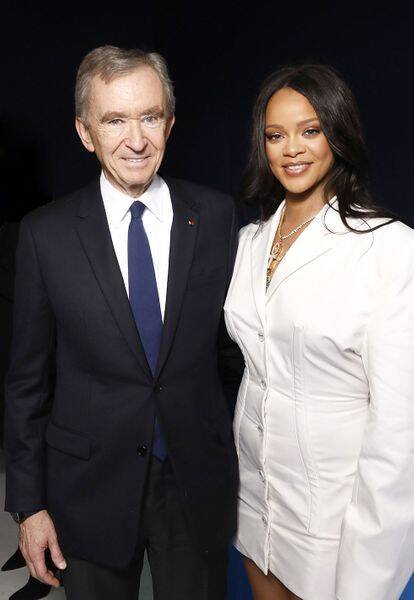 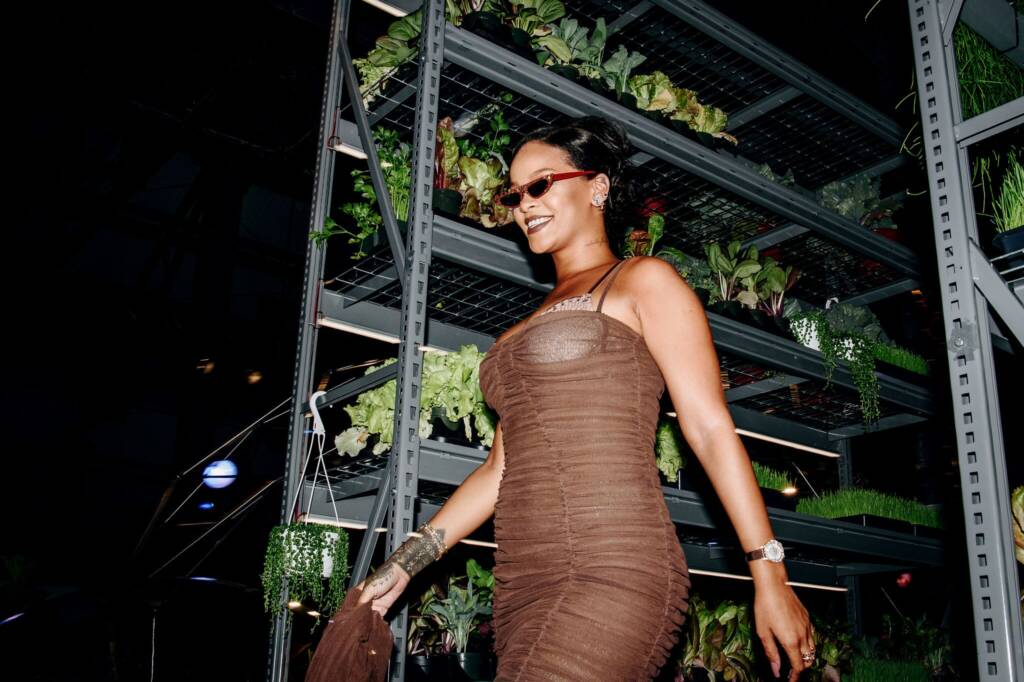