The boutique will be on the ground floor of a townhouse on West 54th Street in New York City and boasts 1,350 square feet of space as well as an outside garden. The new location is set to be the brand’s first Manhattan flagship store and is slated to open in April.

Parker garnered international fame in the late ’90s and early ’00s starring as Carrie Bradshaw on ‘Sex and the City’, a show which catapulted the Manolo Blahnik brand into household name status. Therefore, it seems only fitting that Parker return to the store, where her character infamously admitted to spending $40,000 on shoes, to advance her most recent fashion venture.

The store will sell shoes hand-made in Italy as well as clothes and SJP accessories including sunglasses, fragrances, candles, books, and beach towels.

The new boutique will replace the current SJP New York pop-up shop and a previous showroom on lower Fifth Avenue. Parker’s brand has locations throughout the USA as well as globally in places such as Dubai and Abu Dhabi.

SJP by Sarah Jessica Parker was established back in 2014 by the actress and her business partner George D. Malkemus III, the former president of Manolo Blahnik USA.

The Blahnik brand plans to open a women’s and men’s store at 717 Madison Avenue in New York this spring. 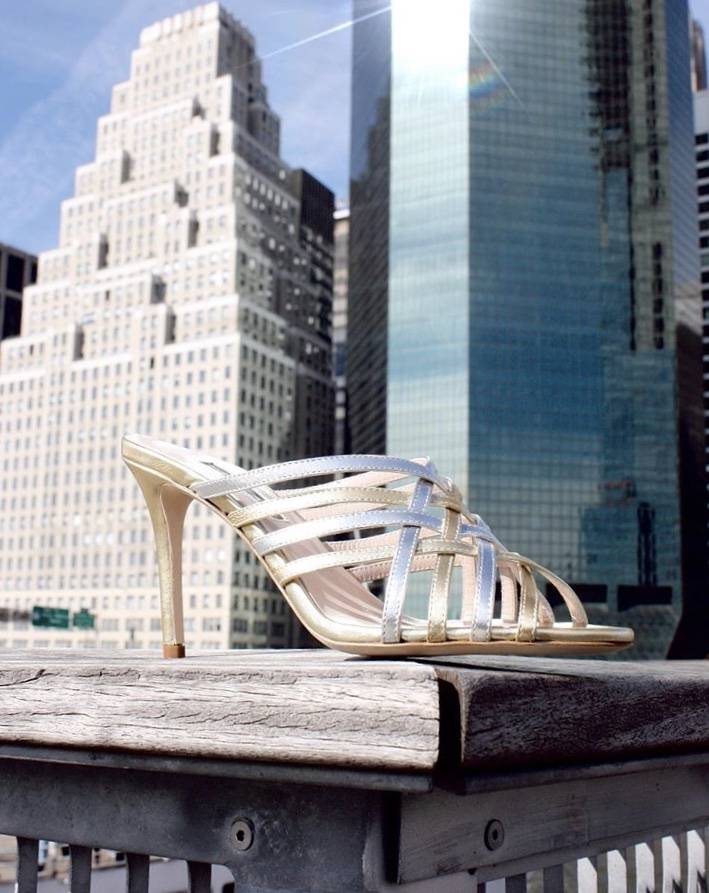 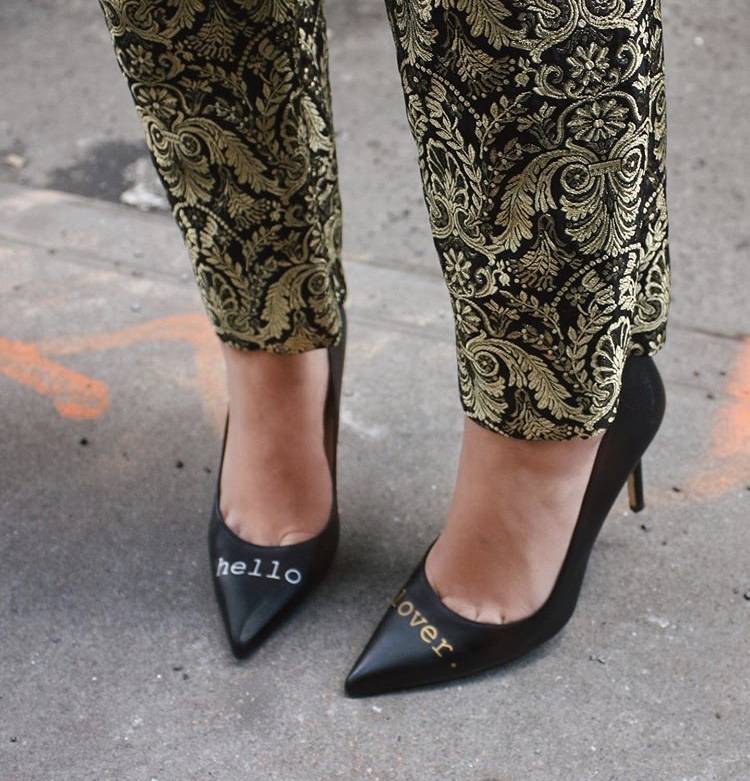 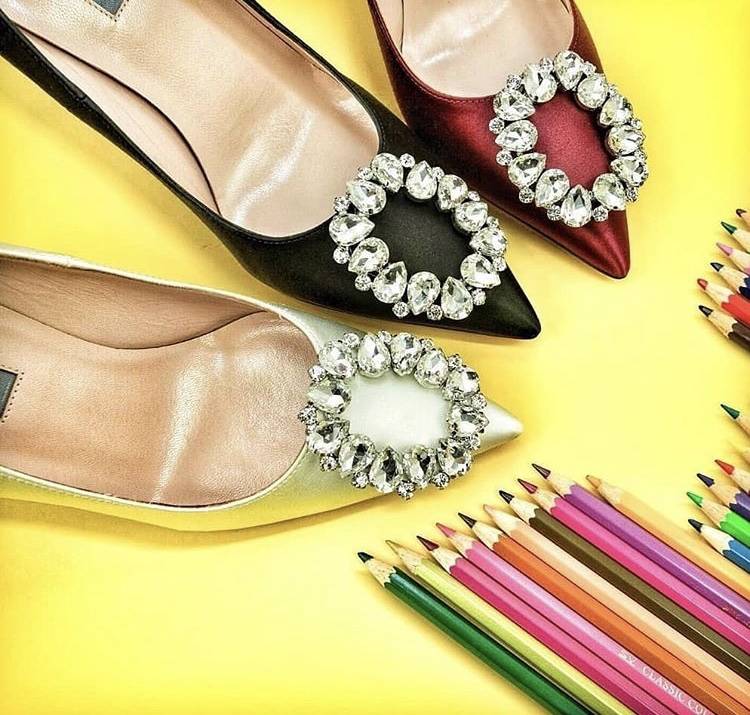 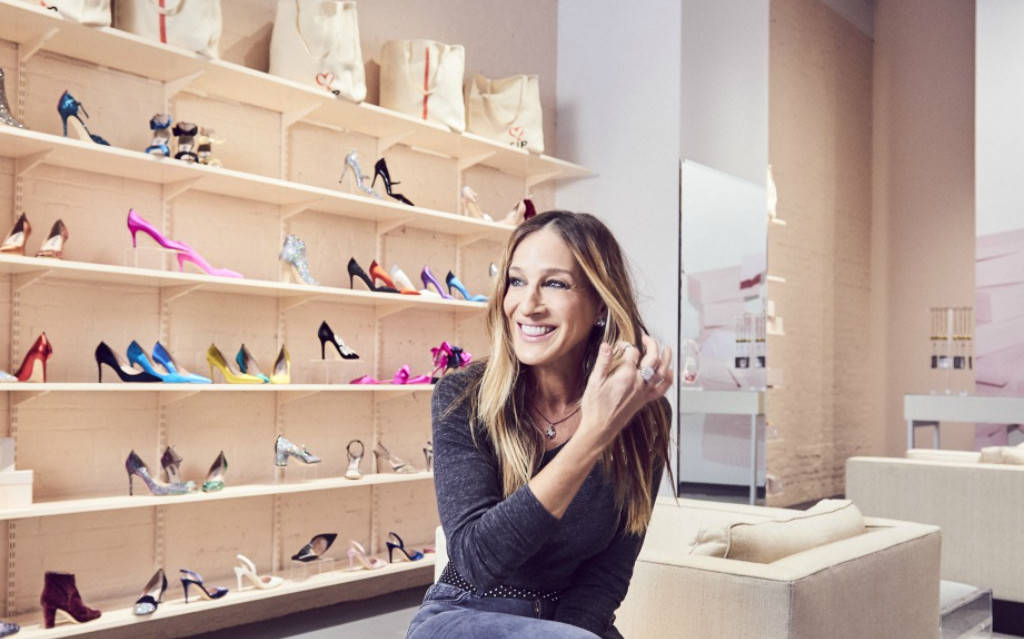