Sometimes It's Not About The Bag

The red carpet was black at last night’s 75th Golden Globes ceremony as a sea of stars and celebrities wore black in honor of the #TimesUp and #MeToo movements. At the first in this season of awards since the flood of sexual harassment and assault backlash against Harvey Weinstein and others in Hollywood, media and beyond, Hollywood turned out in backlash (or should we say blacklash) against the abuse and discrimination women and others have endured for decades.

Oprah Winfrey received the Cecil B. DeMille award for “outstanding contributions to the world of entertainment” and gave an impassioned speech intended to empower women. Oprah is the first African-American woman to receive this award. Critics wondered why A-listers didn’t speak up sooner and queried how they didn’t know about Weinstein. Others struggled to connect this movement to assisting domestic, factory and office workers.

All in all, political battles continued but last night it was with the absence of color.
Your thoughts? 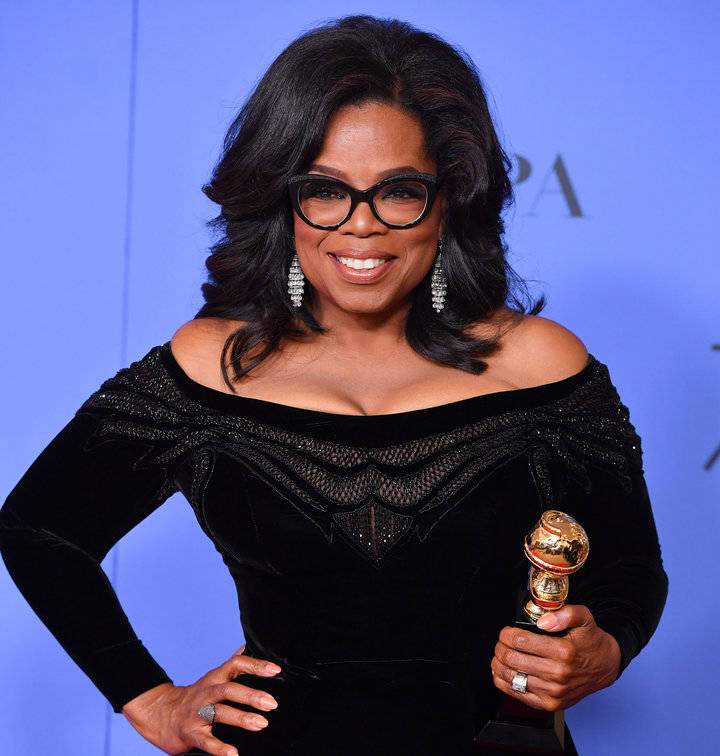 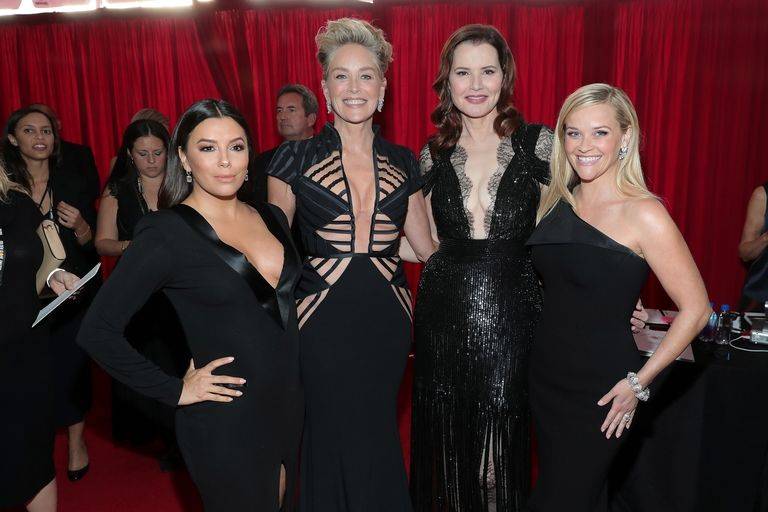 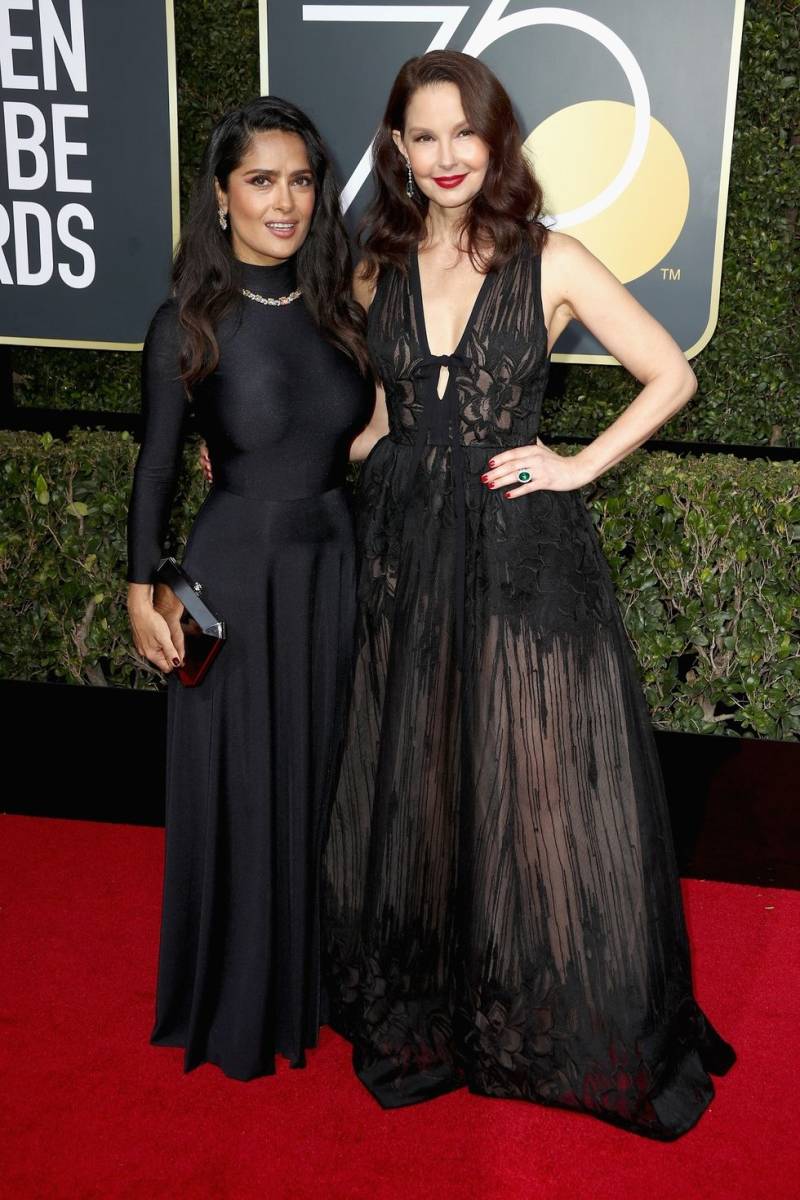 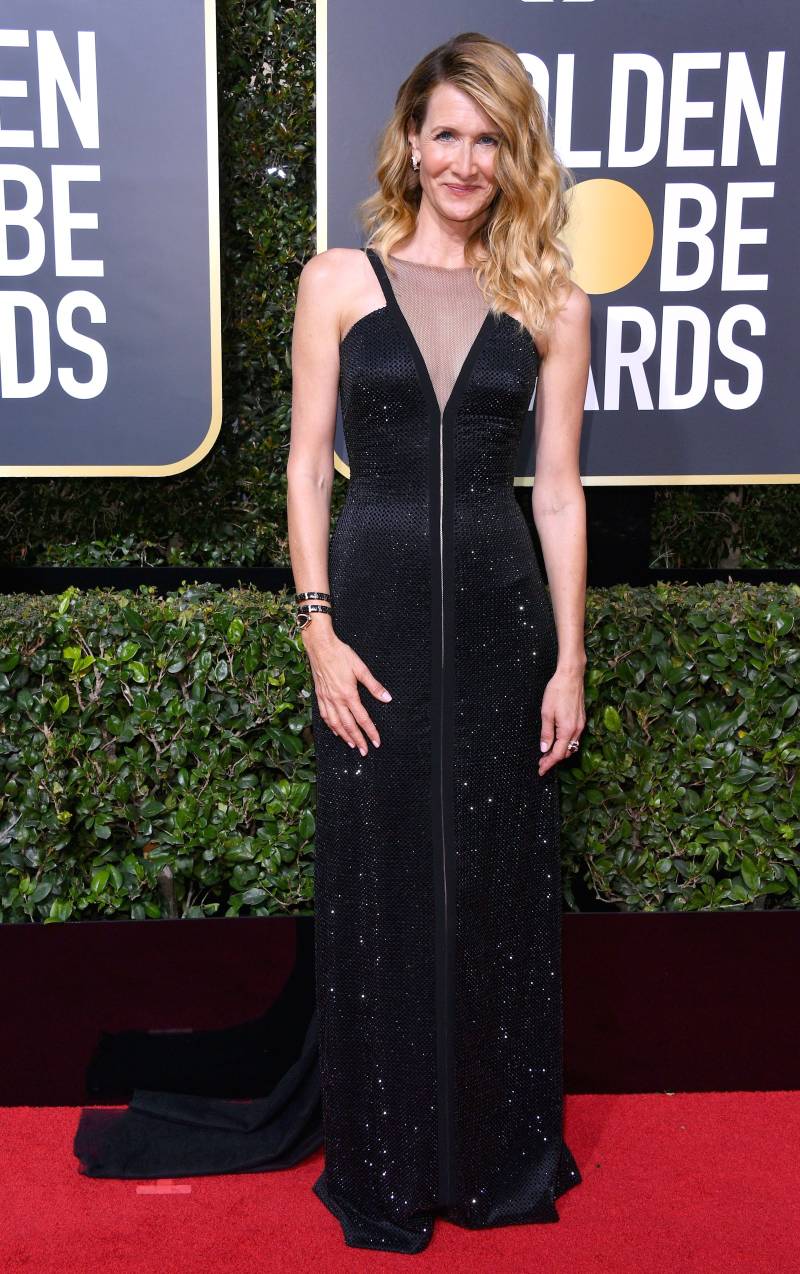 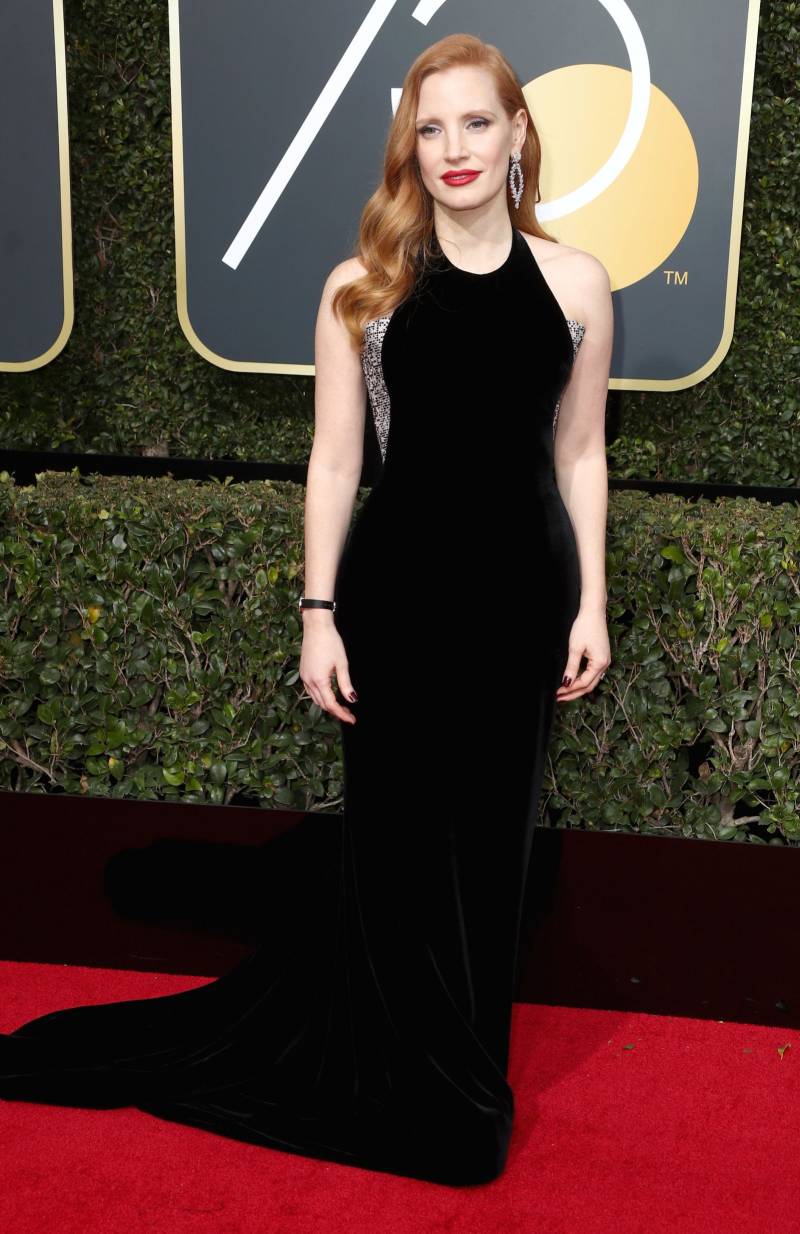