Thieves Steal $50,000 Worth of Handbags From The RealReal

Seven thieves are suspected of stealing $50,000 worth of handbags from The RealReal store in Palo Alto.

The incident occurred on Monday shortly before 6pm.

According to investigators, five of the seven suspects went into the store and started ripping handbags from security cables before fleeing. Two more suspects were waiting outside. Police report that the suspects were described as males in their 20s who were wearing hoods and face coverings.

Store employees claim that around 20 bags were stolen.

It is unclear yet whether there is a connection between the crimes. Police are working with other law enforcement agencies to find out.

We will keep you updated as the investigation unfolds.

Photo courtesy of The RealReal. 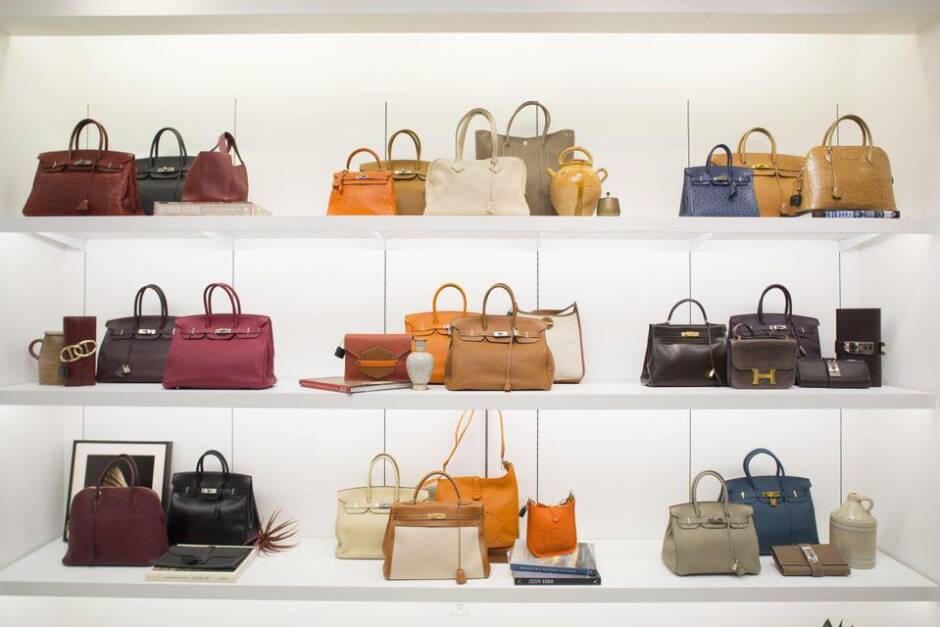