A hilarious video has gone viral online of a woman pranking her husband by pretending to buy a Chanel bag worth over $7,000 with his card.

Texas resident, Kirsty Sarah Scott, managed to dub her unsuspecting husband by getting her friend to pose as a Chanel sales associate and send her a voice note informing her the bag had arrived at the store.

Scott’s husband is seen from the video looking startled when he hears the price of the purse. As the recording continues, Scott’s friend asks her to confirm the card she will be using to pay and her husband is seen frantically jumping up from his seat, exclaiming, “Hey, that’s my card.”

He amusingly grabs the phone in an attempt to speak to the sales associate to change the card when he realizes he has been fooled.

The video has since gone viral, garnering over 18 million views on TikTok.

Speaking about her plan to prank her husband, Scott said, “He knows that I have been wanting a particular bag so I took this as a good opportunity to shoot my shot.”

Scott got a happy ending when her husband surprised her by buying the Chanel bag! We would call that a success! 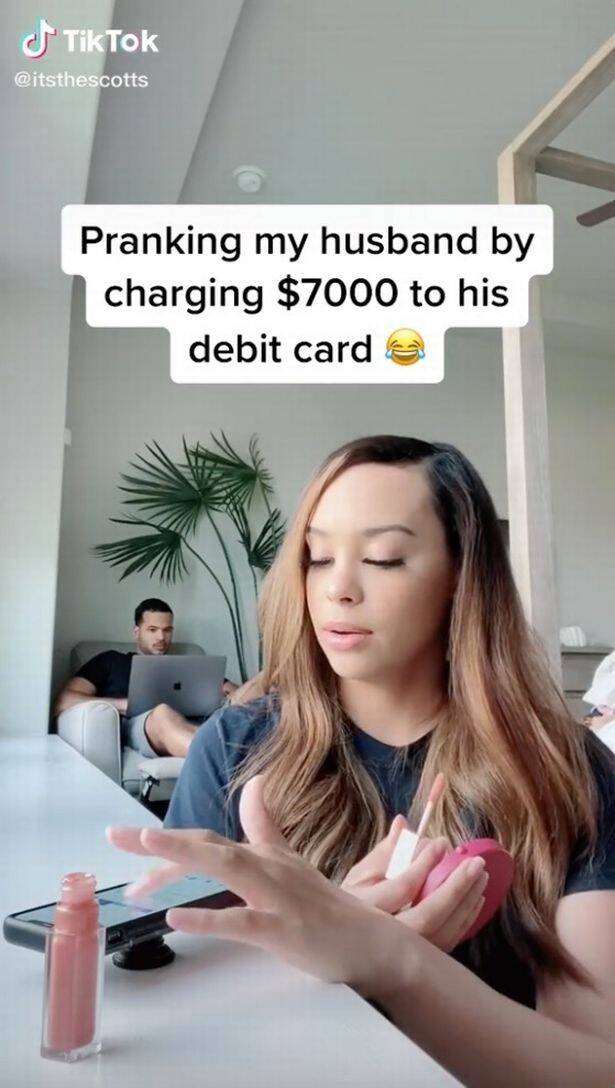 News chanel   TikTok
Back to BopTalk
Share
Your Reply