Here’s a surefire way to tell what’s hot in the retail market: find out which goods are theft targets at retail stores. And if the past week is any indication… it’s luxury handbags. Two high end Northern California department stores – Saks Fifth Avenue at Union Square in San Francisco and Neiman Marcus in Palo Alto – were hit by similar heists.

The following day, according to police reports, a coordinated group of ten suspects (five men and five women) stole 43 bags valued at more than $150,00 from the Neiman Marcus. Some of the bags were physically torn from security cables and same glass cases smashed. The suspects fled in three vehicles.

Although the bag brands have not yet been identified to the public, based on the number of bags and the estimated value, they clearly were high end luxury items retailing in the thousands of dollars.

Which leads us to… do you worry about your handbags being stolen from your home or in person, due to the value of the bag (rather than the contents)? Let us know. 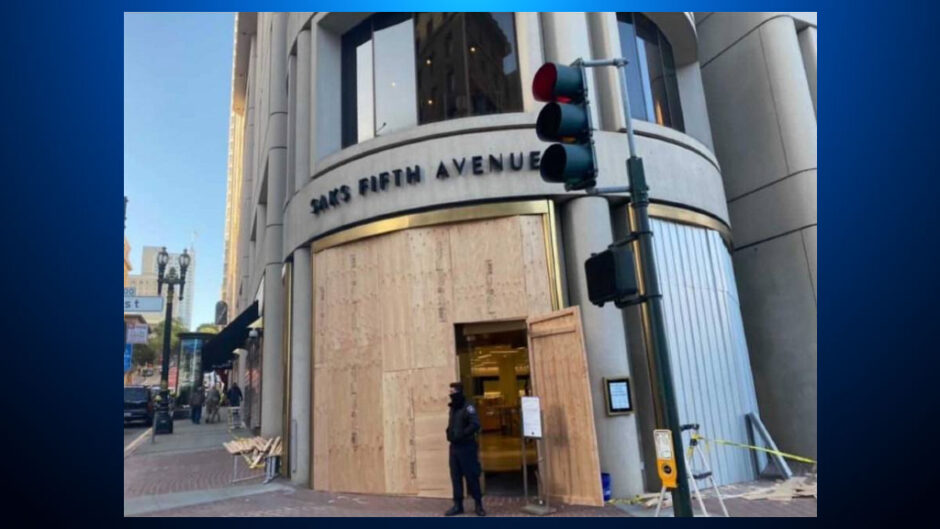 It’s unfortunate that we have nice things and can’t wear them without serious precaution. I hardly use my fine jewelry for this reason. Same with Birkin and Kelly. Unless it’s a well known safe place I feel comfortable.

I stopped posting pix of my bags for that very reason.