Clutch your pearls, hold onto that gripoux, Chanel fakes come in all shapes and styles. Recently the U.S. Customs and Border Patrol (CBP) seized 250 fake Chanel brooches estimated to be worth $162,500.

The illicit goods were found during an inspection of a shipment from China at the Vicksburg/Jackson, Mississippi port. CBP says the discovery occurred during a routine inspections at an express consignment facility As worded by CBP, this shipment was “selected” for inspection, suggesting that not all shipments are checked.

Nevertheless, CBP reports seizing 73 shipments with an estimated  value of nearly one million dollars during the second quarter of its 2022 fiscal year which began October 2021. Fiscal year 2021 saw seizure of 431 shipments valued at over five million dollars. 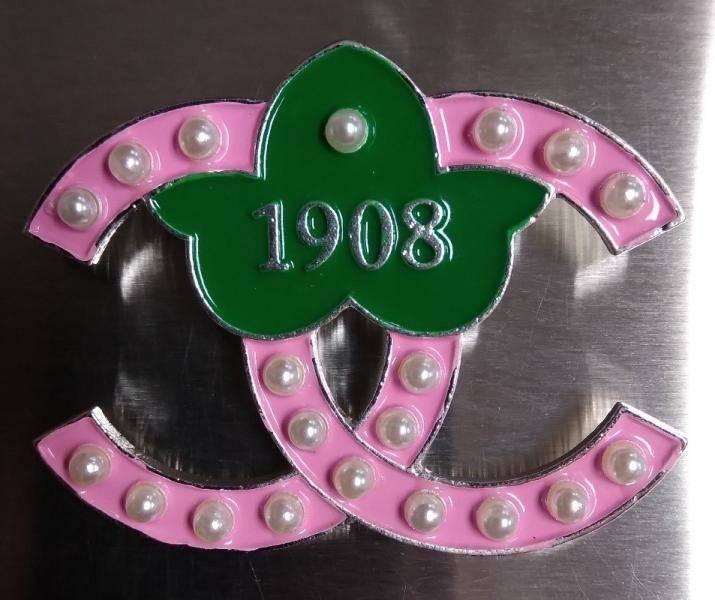 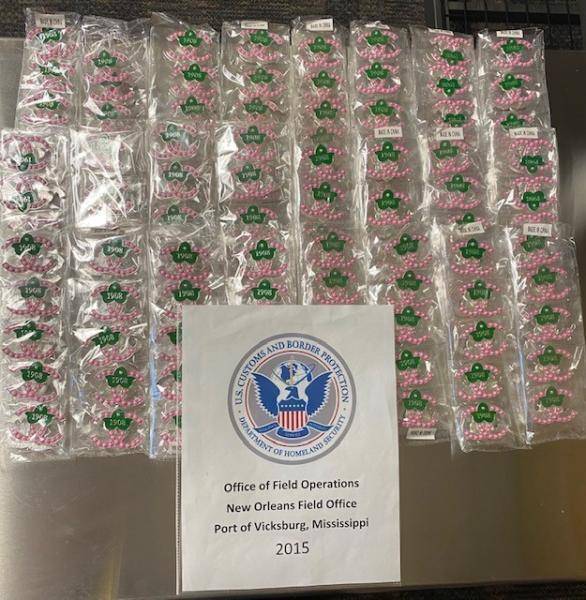