Update on the Case of the Wine-spilled Hermès Bag

Did the club really blame the waiter? Does the club allege the Hermès bag in question is fake? You betcha.

In what to many seemed to be an odd twist, the tony Alpine Country Club in New Jersey has cross-claimed against the individual waiter. That means that in responding to the complaint against it, the Club has named and alleged that the waiter is the true responsible party and is dragging this employee into the lawsuit. That was the first bit of recent news.

The story then took a turn when the Club claimed that the damaged bag is not in fact Hermès, but rather a fake. The club also filed new court papers that no longer attempt to hold the waiter responsible. So, at least for now, he/she is off the hook.

Not surprisingly, plaintiff’s attorney denies the accusation that the bag was fake. She claims to have two authentications showing the purse is in fact Hermès.

We can’t help wondering who will be the expert witnesses, should the litigation proceed. 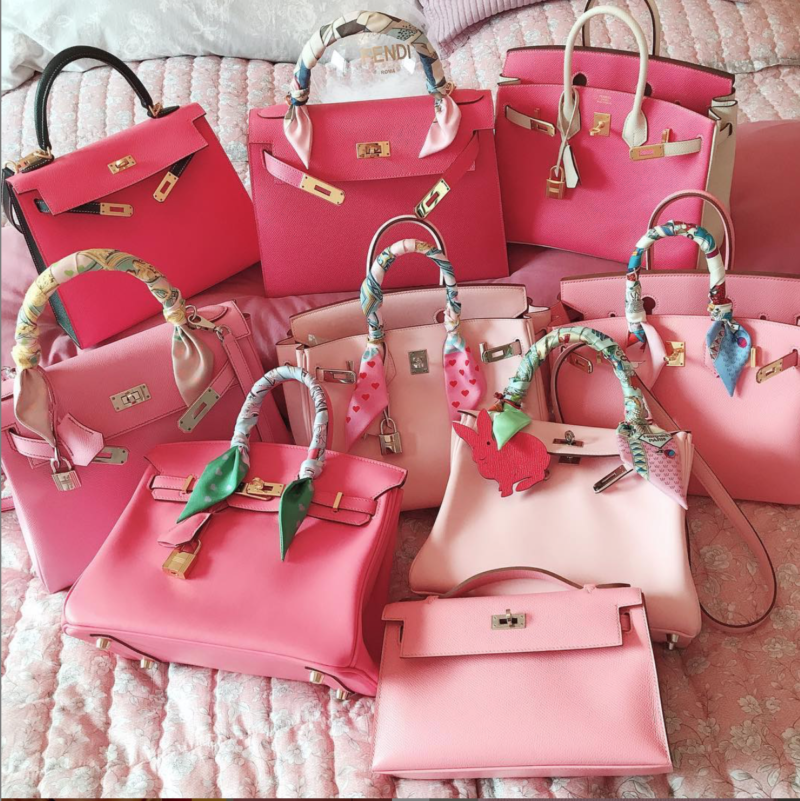