A woman in Korea claims that Chanel sold her a bag that was previously used. According to straitstimes.com, back in April a customer purchased a Chanel 2.55 bag at a department store for about $8500US and later found inside the bag someone else’s bank book and credit card. Reportedly Chanel claimed the bag was not a return as the serial number showed it had no purchase history. Chanel Korea says it has no idea how this happened and has ruled out the possibility that a store employee used the bag. The customer was offered a new bag.

What about you . . . Have you ever purchased a bag from a retail outlet that you suspect or know was used? What did you do? 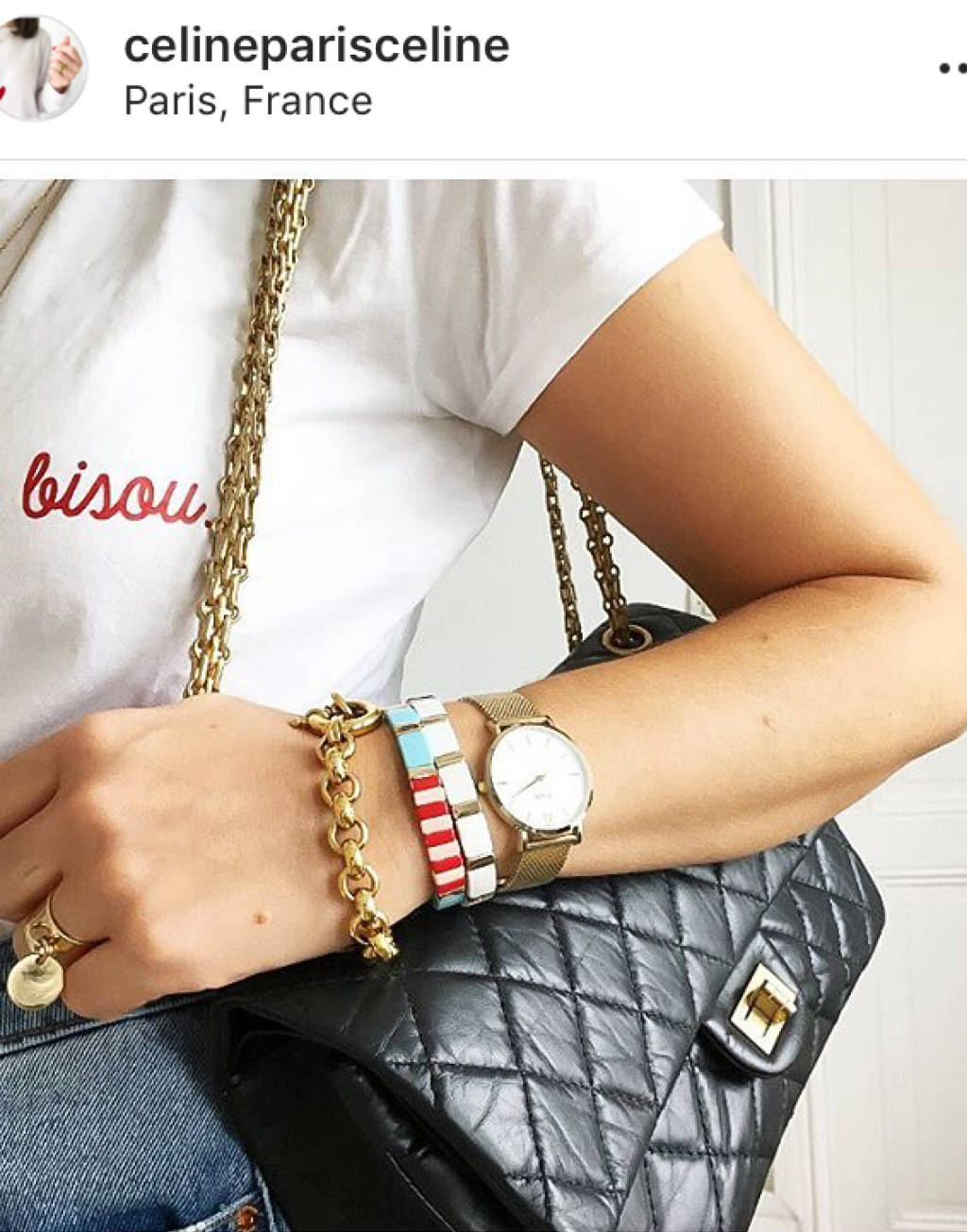 This happened to me recently. I purchased a Chanel wallet from a well know department store. It was sent to me. When I opened the box, it was as clearly used with scratches and dirt in it. I was appalled to say the least. There is no way the SA couldn’t see it. Ugh