As fashion week has traveled from New York to London to Milan to Paris, there has been a common thread throughout each show, a white bandana. The white bandana is the symbol for the #TiedTogether movement, as the global fashion industry demonstrates its support of human unity and inclusiveness amidst growing uncertainty. In fashion, visuals speak louder than words, and wearing a white bandana shows that you believe in the common bonds of humankind no matter race, gender, religion, or sexuality.

The Business of Fashion (BOF) participated in the movement and has raised more than $50,000 for the American Civil Liberties Union and UN Refugee Agency.

During the shows, the white bandana was incorporated into show designs, or were personally worn by designers and creative directors, including Tommy Hilfiger, Raf Simons for Calvin Klein, and Maria Grazia Chiuri for Dior.

However, the runway was not the only place that had white bandanas. Celebrities such as Gigi Hadid, Zayn Malik, Naomie Harris, and Julianne Moore all participated in the movement by wearing white bandanas.

The BOF still has much to do. During a time of fear in many nations, the #TiedTogether movement continues wherever the global fashion community has publicity to share its support. Whether it be fashion weeks around the world or even on social media, the fashion business is standing together to make a statement. 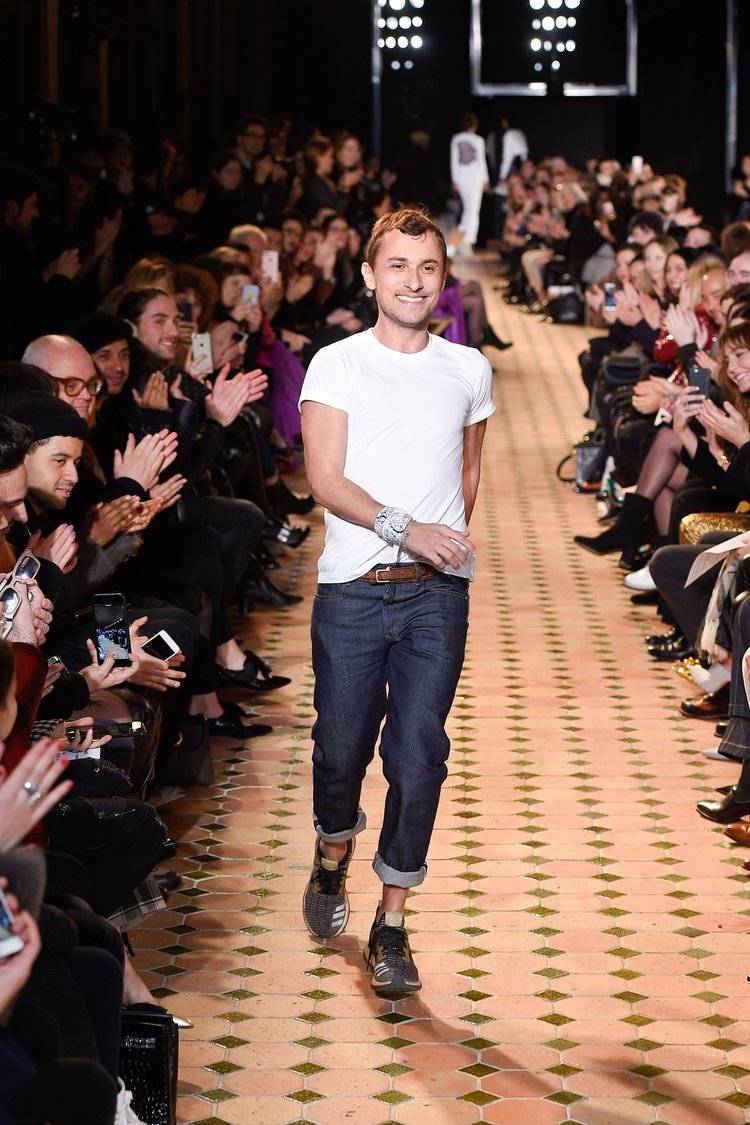 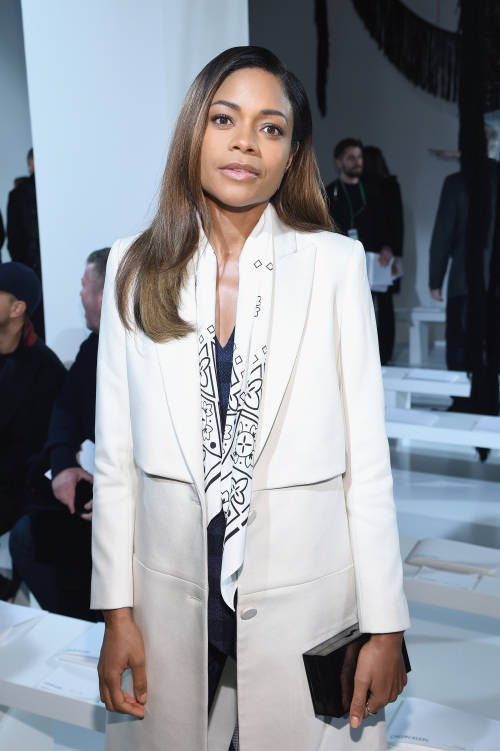 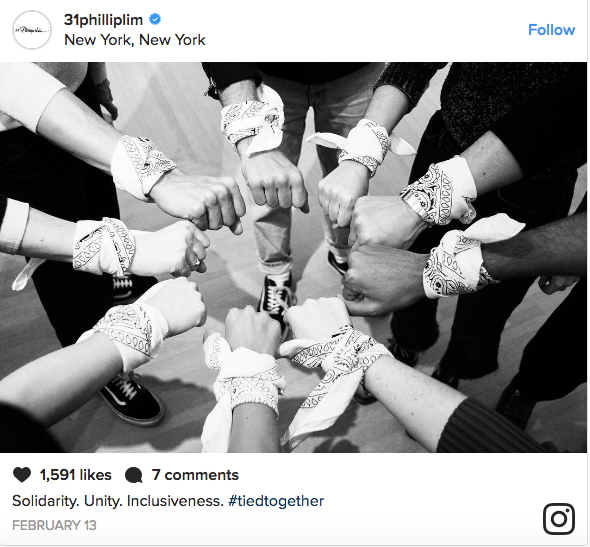 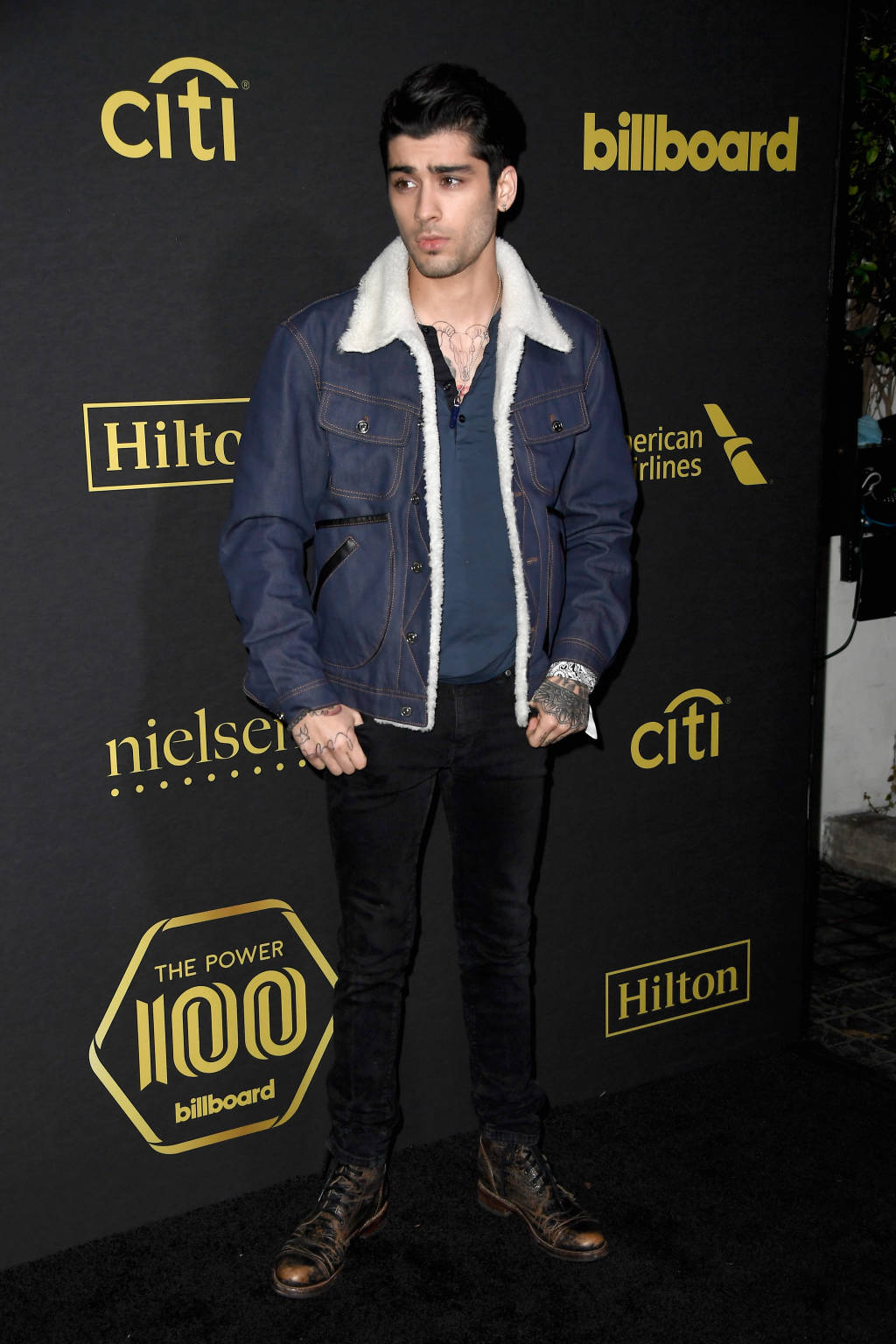