When A Police Raid Yields... Birkins

Police raided the homes of former Malaysian Prime Minister Najib Razak, just a week after his election defeat. What did they take? Reports are that police seized more that 200 boxes of luxury goods… including a whole lot of easily identifiable Hermes boxes on shopping trolleys. According to The Guardian, hundreds of orange boxes were loaded up into five police vans. The bags are believed to belong to former first lady Rosmah Mansor. Ms Rosmah has a reputation for luxury shopping and high-end branded goods. Also taken were handbags filled with cash (no news as to whether those were Birkins) and jewelry.

According to reporting from bbc.com, for many Malaysians “the haul symbolizes the corruption allegations and reported lavish living which contributed to Mr. Najib’s downfall.” The raids are related to investigations of 1MDB, from which officials including Mr. Najib are alleged to have misappropriated billions of dollars.

All of this reminds us of the reports and articles claiming Birkins are better investments than gold and stocks. And that was for empty handbags – not those chockfull of dollars and diamonds. 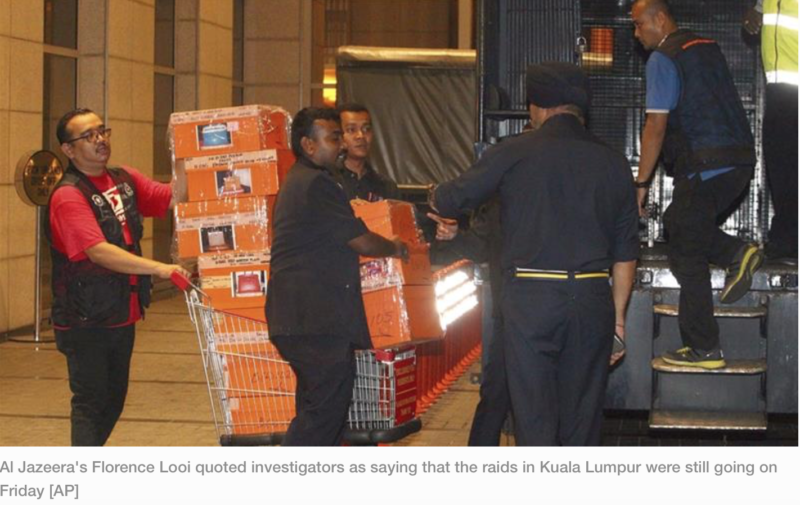 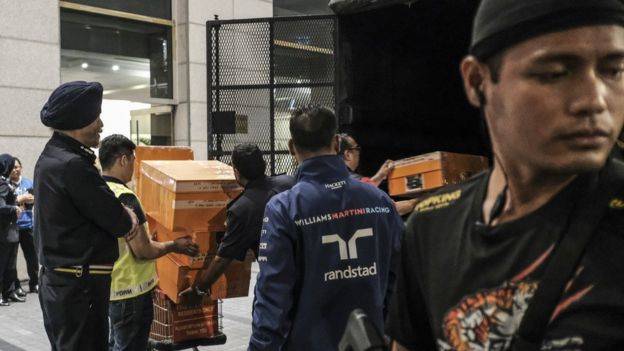 Another Emilia Marcos!! And so many pe are suffering in Malaysia!!! Corruption at its best !! Too bad for those beautiful bags