Would You Rent Your Next Designer Handbag?

Remember that scene in the first Sex and the City Movie? Where Carrie Bradshaw’s assistant (played by Jennifer Hudson) shows off a gorgeous designer bag to Carrie over a coffee chat… only to reveal that it was indeed a rented handbag? Like Carrie, many of our jaws dropped at the idea, but we also pondered the possibility of the same. All the perks of owning a designer handbag from the likes of Louis Vuitton or Gucci, but without the hefty price tag, could it be? 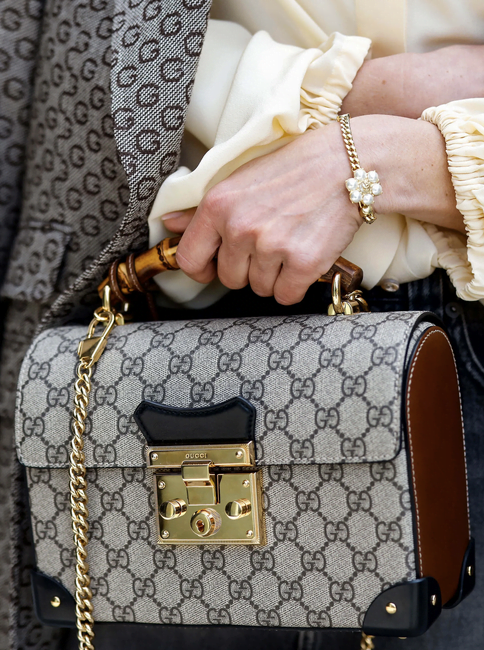 Back in 2008, our imaginations could only fantasize and ponder over such an idea. Fast forward over a decade later, and the handbag rental concept is all of a sudden a very real reality. This morning, luxury conglomerate Kering (parent company of brands like Saint Laurent, Balenciaga and Bottega Veneta) announced that it has invested in Cocoon- a luxury handbag subscription service operating out of London. This is a huge step in the industry, as Kering is the first among its competitors to acquire stakes in companies such as Cocoon and Vestiaire Collective- an online resale market.

Could this be a sign that sights are shifting in the luxury realm? Companies are always looking to be ahead of the game and predict the “next big thing.” With the surge of rental companies like Rent the Runway, Bag Borrow or Steal, and now, Cocoon, could renting your next handbag be a thing of the future?…

What do you think? Would you rather buy or rent your favourite designer handbags? Let us know your thoughts!

I don’t think I will ever rent a bag. I love the pieces I buy and I want them to be part of my closet forever (unless my preferences change and I don’t wear it a lot so I look for a loving home and someone who will enjoy it more and that doesn’t happen often cause I think a lot before adding a new piece). I understand why bag rental will become the next big thing. If someone wants to try a bag out before making a purchase or bloggers who want to take photos without paying $$$ for a new bag..etc so many reasons in the ever changing marker and social media platforms