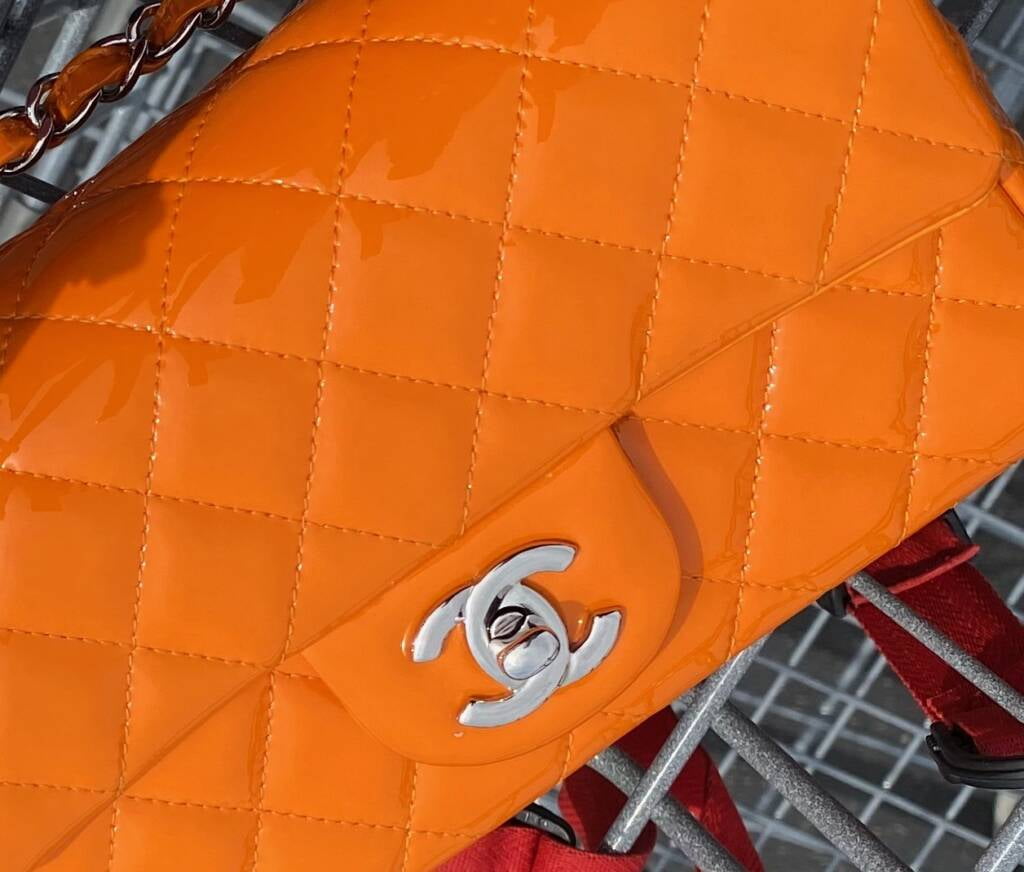 It’s official… Chanel admits prices are rising during the pandemic in response to an increase in the cost of raw materials. Moreover, and as we predicted, Chanel’s strategy also is part of its attempt to harmonize prices worldwide. Responding to a Reuters inquiry, Chanel replied (as quoted in the New York Times):

“The price adjustments only regard Chanel’s iconic handbags, 11.12 and 2.55, as well as Boy, Gabrielle, Chanel 19 bags and certain small leather goods.”

“These adjustments are made while ensuring that we avoid excessive price differentials between countries, in line with our commitments regarding price harmonization.”

Alert: Chanel Prices to Increase in the United States

According to Chanel itself, the price hikes as calculated in euros represent a 5-17% increase. The affected collections include Classic, 2.55, Boy, Gabrielle, and Chanel 19, as well as certain small leather goods.

We note that despite Chanel’s statement, our research discovers variable pricing changes. As seen from our charts below, the Classics, Minis, WOCs and Reissue styles have increased between 15%-20% , while the Gabrielle, Chanel 19 and Boy Bag increases are under 10%. The Mini Classic Square Flap has seen the maximum increase of a whopping 25%, while the new medium Boy Bag has seen no increase at all!

News of the price increase resulted in Chanel enthusiasts queueing up outside the store in China, hoping to make a purchase before price increases are announced in that part of the world as (read:Queues in China After Reports of Chanel Price Increases).

Here are the new Chanel prices that hit the EU on Monday May 11th.

The middle of a pandemic is an interesting time for Chanel to raise its prices. It’s also curious that the notoriously tight-lipped company went public with the information. Despite pointing to the cost of materials and the goal of harmonization, other factors could be in play as well. Perhaps a lack of supply due to stalled production during the crisis is failing to meet demand, pushing prices higher. Or higher prices lead to renewed perceptions of exclusivity.

Whatever the reason, how will Chanel’s increases affect you? 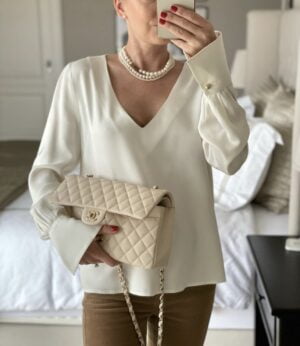 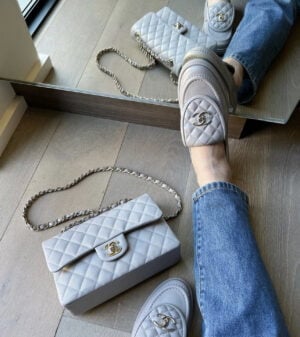 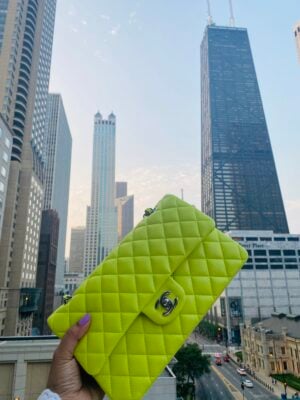 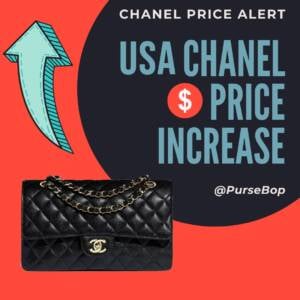 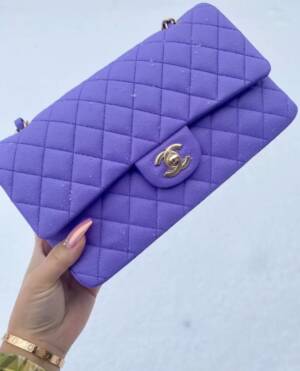 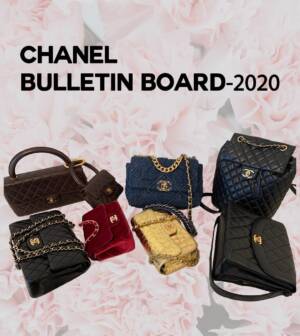