Instagram Makes Changes: What Does This Mean for You?

Ladies and gentlemen, big changes are afoot in the social media universe and your feeds will never be the same! Just last week, Instagram debuted a new news feed algorithm which presents and sorts posts, not by chronological order, but “based on the likelihood you’ll be interested in the content, your relationship with the person posting, and the timeliness of the post.” The move follows the change made by Instagram’s parent company, Facebook, and more recently, Twitter. Why the change?

According to Instagram co-founder and CEO Kevin Systrom, the new news feed will improve the user experience: “On average, people miss about 70 percent of the posts in their Instagram feed. What this is about is making sure that the 30 percent you see is the best 30 percent possible.” Fair enough. Particularly for those who aren’t glued to their news feed, this sounds like welcome news. But make no mistake, this is primarily a business decision.

Instagram parent Facebook has been on a financial tear recently, but its getting more and more difficult with declining user growth for them to maintain revenue growth at a rate that pleases Wall St. (remember, Facebook is now a publicly traded company). Instagram is one of the company’s prized properties and most underutilized revenue-wise. In 2015, Instagram revenues were upwards of $600 million, a relatively tiny sum compared to the reach and quality of the platform. According to eMarketer, this figure is estimated to increase by 150% in 2016. How will Instagram supposedly accomplish that seemingly daunting feat? By putting the foot on the monetization pedal! So what does this all mean?

For one, your feeds will be populated with many more “sponsored ads.” We’ve already seen this change over the past few months. But more importantly, those accounts you didn’t necessarily “like” or “comment” on, but enjoyed looking at when they pop in your news feed, may not appear anymore. The algorithm will present posts, not chronologically, but based on what it perceives as your level of interest in them. 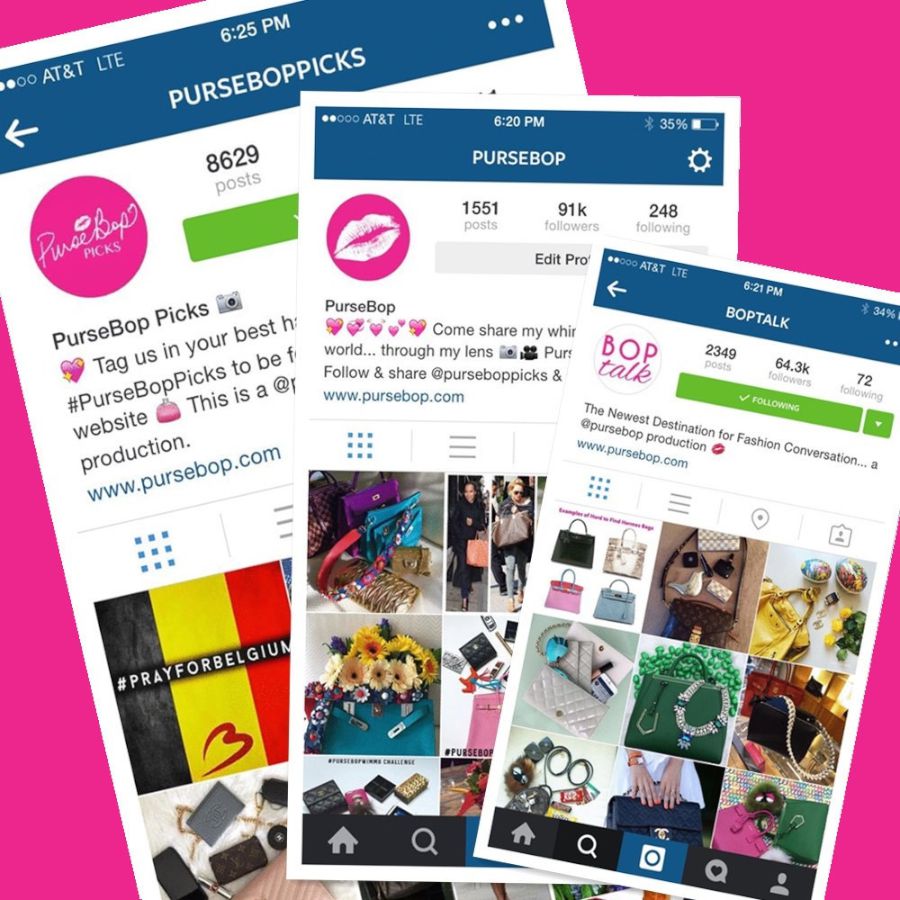 Guidance on how to keep ahead of the changes, and what to expect: